Astonishing Accounts of the Life After This One | Meridian Magazine 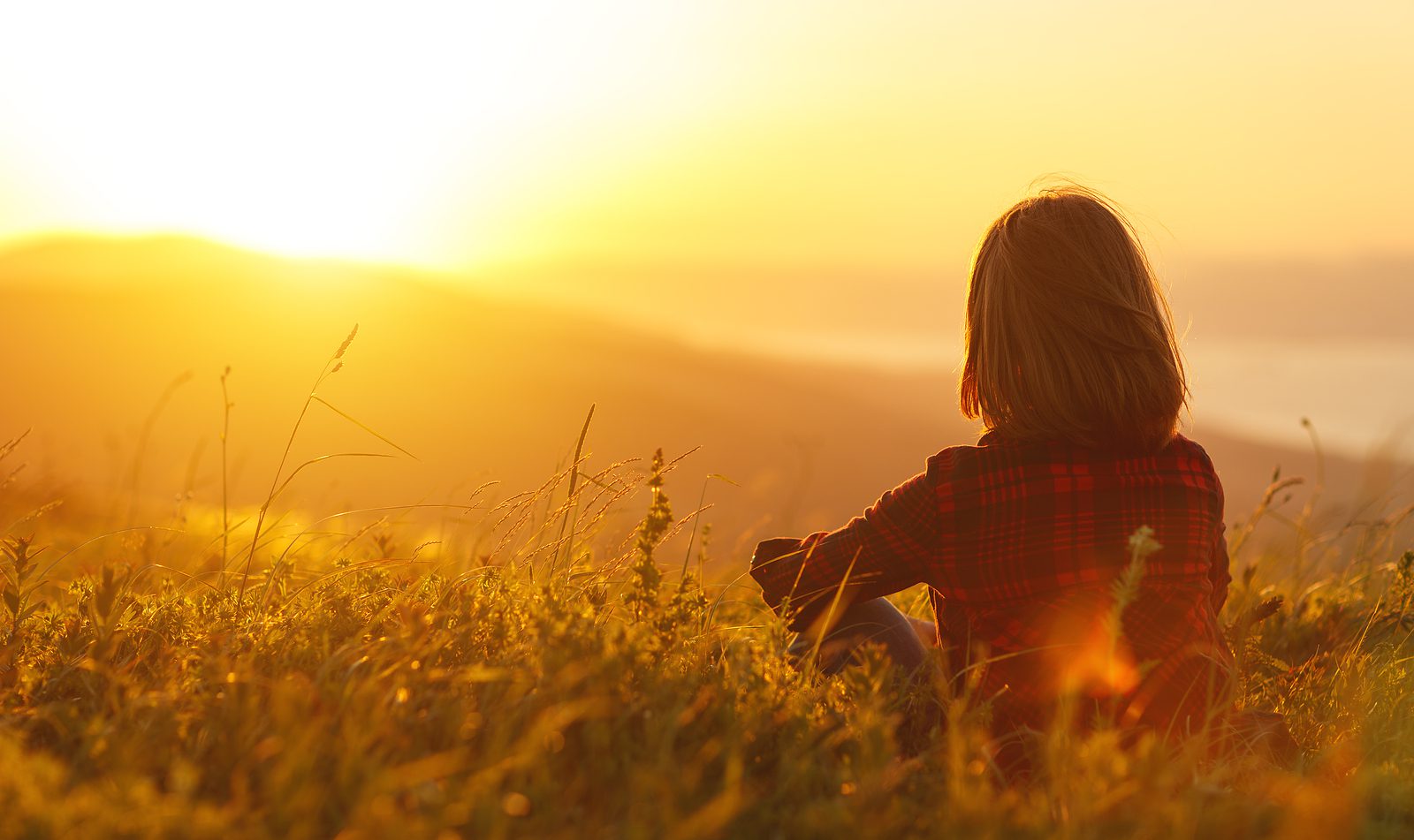 Astonishing Accounts of the Life After This One

Some folks seem to assume that there were no accounts of near-death experiences prior to Raymond Moody’s 1975 bestseller Life After Life.  That, however, is far from the case.  Here, for instance, are three nineteenth-century reports culled for my notebook from Pim van Lommel, Consciousness Beyond Life: The Science of the Near-Death Experience (New York: HarperCollins, 2010).  They contain several of the features specifically listed by Dr. Moody many years later.  The inserted biographical links are mine:

In 1849 Admiral Francis Beaufort described the experience he had when, as a young man, he fell into Portsmouth harbor in the south of England and nearly drowned:

From the moment that all exertion had ceased . . . a calm feeling of the most perfect tranquility superseded the previous tumultuous sensations. . . .  Though the senses were thus deadened, not so the mind; its activity seemed to be invigorated, in a ratio which defies all description. . . .  The whole period of my existence seemed to be placed before me in a kind of panoramic review, and each act of it seemed to be accompanied by a consciousness of right or wrong. . . .

My feelings while life was returning were the reverse in every point of those which have been described above. . . .  Instead of being absolutely free from bodily pain, as in my drowning state, I was now tortured by pains all over me.  (101)

Nineteenth-century medical literature also contains reports of near-death experiences.  In 1859 Dr. Brierre de Boismont described a woman who was delirious and who appeared to suddenly die.  She was revived by those in attendance.

Instead, however, of thanking the persons who had taken such pains to restore her to life, she complained to them of their having recalled her soul from a condition of indescribable repose and happiness, such as it was not permitted to enjoy in this life. . . .  She added that she had heard the sighs and lamentations of her father, and all that had been said with regard to her funeral.  (101-102)

Frederic Myers published an article in 1892 about a doctor who appeared to have died of typhoid fever in 1889.  His treating physician declared that “he was actually dead as fully as I ever supposed anyone dead.”  He had no perceptible pulse or heartbeat and was not breathing.  Nonetheless, this patient and doctor had

a vivid and complex experience of seeming to leave his body and see it, as well as the actions of the people in the room.  He went to a place of great beauty where he felt a presence and saw the face of an unidentified person who radiated great love.  He also saw a dark cloud and dark pathway.  He seemed to be given a choice of staying or returning, but when he chose to stay and tried to cross an apparent boundary, he was stopped from proceeding and then suddenly he found himself back in his body.

Throughout the experience he had the sensation of being in a body that had “perfect health and strength,” and he said that “memory, judgement, and imagination, the three great faculties of mind, were intact and active.  (102)

Raymond Moody, who holds a Ph.D in philosophy from the University of Virginia, an M.D. from the Medical College of Georgia, and a Ph.D. in psychology from the University of West Georgia, more or less launched the modern interest in near-death experiences with his path-breaking 1975 book Life after Life.  Here are two reflective quotations from him on that subject:

“I have absolutely no fear of death. From my near-death research and my personal experiences, death is, in my judgment, simply a transition into another kind of reality.”

“What do I think happens when we die? I think we enter into another stage of existence or another state of consciousness that is so extraordinarily different from the reality we have here in the physical world that the language we have is not yet adequate to describe this other state of existence or consciousness. Based on what I have heard from thousands of people, we enter into a realm of joy, light, peace, and love in which we discover that the process of knowledge does not stop when we die. Instead, the process of learning and development goes on for eternity.”

Another important figure in the study of near-death experiences has been the social psychologist Kenneth Ring (Ph.D., University of Minnesota), whose career was spent as a professor of psychology at the University of Connecticut.  Here is a summary comment from him on his research:

“Regardless of their prior attitudes [on near death experience] — whether skeptical or deeply religious — and regardless of the many variations in religious beliefs and degrees of skepticism from tolerant disbelief to outspoken atheism — most of these people were convinced that they had been in the presence of some supreme and loving power and had a glimpse of a life yet to come.”

Near-death experiences interest me for a wide variety of reasons.  One of them, however, is clearly this:  If even a single case of these described experiences is true and is to be taken at essentially face value, the ideology of materialism is plainly and demonstrably false.

That seems to me rather important, so, in my judgment, the topic appears to be well worthy of investigation.

People associated with near-death studies remember the late, great Arvin S. Gibson who wrote so many wonderful books about LDS NDEs and LDS theology compatibility with near-death research. He enlightened many people of other religions.

Charles Dickens is one who in his writings on several occasions alluded to a near- death experience, the most famous of which is "A Christmas Carol". But there are other paragraphs and sentences in other of his books which make me think that he or someone close to him had at sometime a near-death experience.