You're Invited: A Family Night for Africa's Children | Meridian Magazine 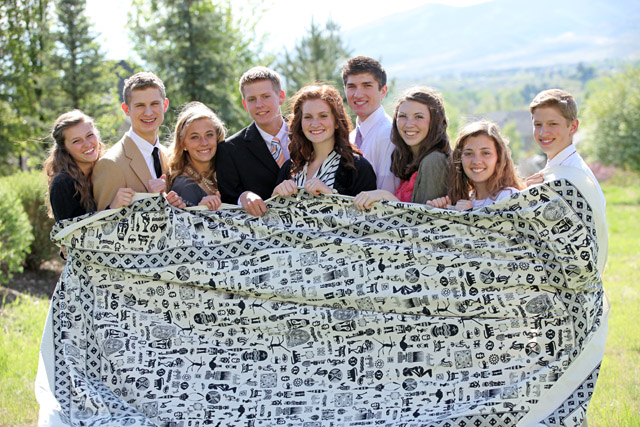 Some students at Utah’s Lone Peak High School decided it wasn’t fair that they had a great education, food to eat and nice homes, when children in Africa were suffering. It seemed wrong that students in Kenya sat on rocks at school, their bare feet on dirt floors, trying to learn without notebooks, texts and pencils.

“We just want to help,” said Shaelie Wood, a junior at Lone Peak. “Teenagers are sometimes known as thinking about only themselves,” said Michaela Proctor. “We want to think beyond ourselves and focus on children who will have nothing unless we step forward.” The students formed the Schools Building Hope www.schoolsbuildinghope.org club at their school.

Partnering with CHOICE Humanitarian, Xango and Meridian Magazine, they are raising money for a school in a small village in Kenya without running water -and you can help by coming to an amazing concert on Monday night, May 14, at 7:00 p.m. at Lone Peak High School in Highland Utah.

Tickets are only $10 in advance or $15 at the door. If you can’t come, a donation for the school which you can make on this page, would still bring a smile to a child in Africa. This is one of those times when 100% of your donation goes to making this school in Africa a place where children can learn.

You can also help by buying raffle tickets that night for some wonderful gifts.

A stunning line-up of talent has volunteered to entertain that night with the entire profit going to help children. Meet the line up. 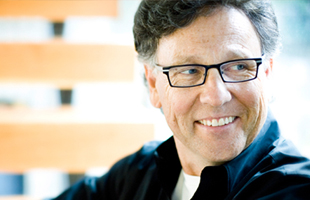 For 25 years Michael McLean has been changing lives with his tender songs and candid messages. He has shared the “hard stories” – those from his own life and those of others – and has sung us all the way to light at the end of the tunnel. It wouldn’t be a stretch to say that for every person, twist, or turn along life’s path, Michael McLean has the perfect song.

McLean released his debut album, You’re Not Alone, in 1983 and now, more than 25 albums later, his musical legacy still resonates. With numerous national and international awards for advertising, including the Clio Award and National Addy Award, his master story telling is shared every Christmas with The Forgotten Carols. 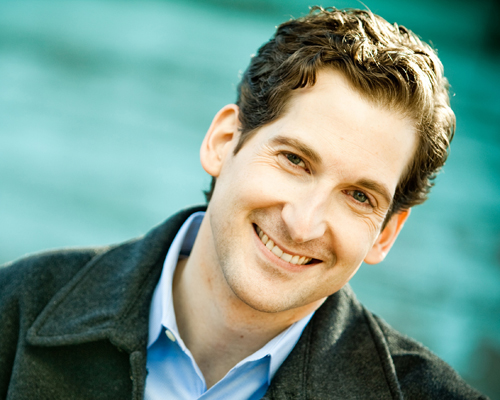 Dallyn Vail Bayles is a professional actor, singer and recording artist whose resonant, powerful baritone has captured the heart of audiences across the country and garnered applause from the media. Dallyn recently performed with the national tour of The Phantom of the Opera as a Phantom, Raoul and Andr understudy.  He performed internationally and throughout the United States with the Broadway tour of Les Misrables, including the show’s China premiere engagement at the Shanghai Grand Theatre that starred Colm Wilkinson as Jean Valjean.  In New York, he performed with Stephen Schwartz in the industry reading of his musical, Children of Eden, playing the role of Adam.  Regional theatre credits include playing Count Chandon in Phantom (Fullerton Civic Light Opera), Archibald Craven in The Secret Garden (Village Theatre), and Ziegfeld Tenor in Funny Girl (Sundance Theatre). ??

On film, Dallyn portrays Hyrum Smith in Joseph Smith: The Prophet of the Restoration and Emma Smith: My Story. 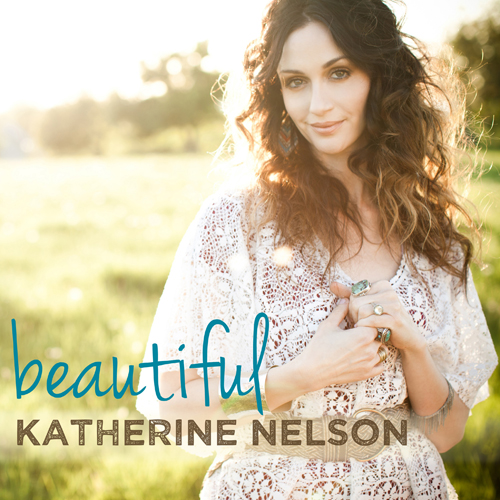 Katherine Nelson who is best known for playing the role of Emma in the movie Emma Smith, My Story has a haunting, melodic voice and is an accomplished artist. She is working on her third CD Born Brave and is a member of The Nashville Tribute Band.

She has also played in the films Jonah and the Great Fish and Joseph Smith: Prophet of the Restoration. 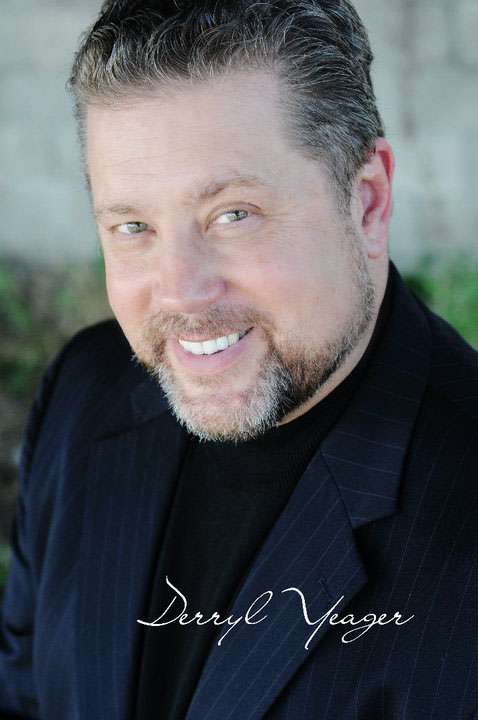 Derryl Yeager is the artistic director and founder of the world-renowned Odyssey Dance Theatre, a jazz-ballet company. It has been the winner of the best of state in Utah for every year from 2006 on.

Odyssey Dance Theater employs 30 dancers more than half of whom are Utah-born. The company gives these highly proficient dancers a chance to make Utah their home (when they could dance anywhere they chose) and to still realize their dreams of dancing with one of the pre-eminent dance companies in the field. 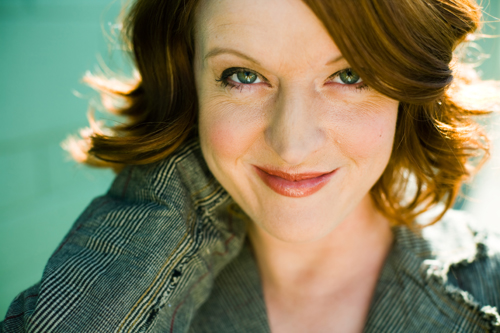 Cherie Call has released seven full length albums of her original songs. Her latest album, “Grace”, was released in October of 2009. Some highlights of Cherie’s performing life include playing “in the round” at Nashville’s famous Bluebird Cafe, being a finalist in the prestigious Kerrville Newfolk songwriting competition, and opening for bluegrass legend Tim O’Brien at the University of Utah. Cherie’s songs have been included on several albums produced for the LDS Especially for Youth summer programs, and also on the soundtracks to many independent films, including God’s Army, Charly, and the Banff Award winning film, True Fans. 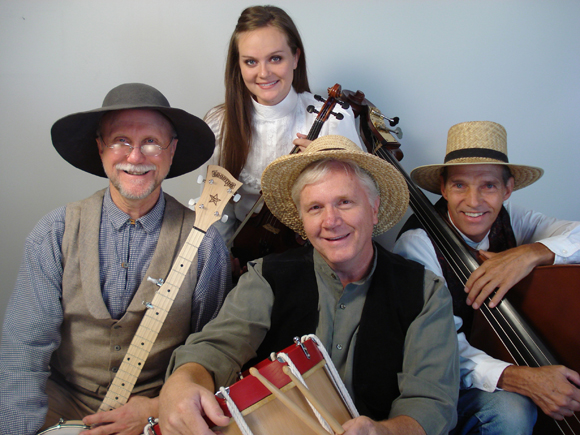 Clive Romney and his Utah Pioneer Heritage Arts group is a musical/dramatic group that tours Utah, performing in elementary schools and cultural celebrations bringing Utah’s pioneer heritage to life. They have become a high-demand ensemble as they have shared song, dance and stories that have renewed interest in Utah’s pioneer past. 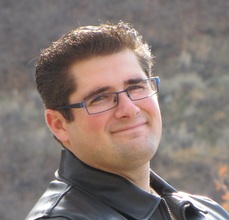 Lucas Henry is an up-and-coming talent whose large and expressive voice is often compared to Josh Groban. In addition to recently starring as Adam in Seven Brides for Seven Brothers, he has won first place in three American Idol-style contests in Idaho: including Magic Valley’s Got Talent and Upper Valley Idol. 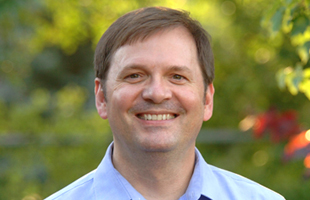 The evening will be emceed by Steven Kapp Perry, a songwriter and playwright whose musical adventures include everything from singing the national anthem at Wrigley Field for the Cubs to hosting a Sunday morning radio show in Salt Lake City. With Marvin Payne and Roger & Melanie Hoffman, his co-writers from Peace Mountain MediaWorks, he created The Scripture Scouts, Alexander’s Amazing Adventures, The Allabouts and has written projects for National Geographic, Prime Recordings, Deseret Book, and other companies.