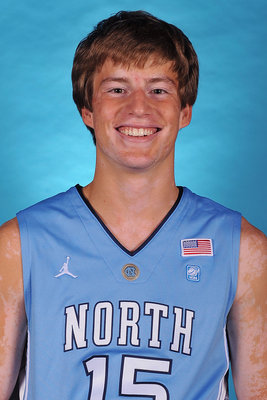 University of North Carolina (UNC) freshman basketball player, Stilman White, rose to fame as an NCAA tournament starter. But it is his decision to leave school and his team this summer to serve a full-time mission that is making him famous now.

It started with an article in The Daily Tar Heel, UNC’s campus newspaper, and now has been mentioned on ESPN, and in several major newspapers across the country. His school newspaper published a 2,600-word feature on White’s decision to take a two-year hiatus from one of the United States’ most prestigious college basketball programs. Journalist Kelly Parsons writes about how the Church decides where to send missionaries and also gives a glimpse into the excitement and eagerness future missionaries have for their coming service.

White has not yet received his mission call, but says he knows wherever he is called to go, he’s in for the experience of a lifetime. In White’s mind, he’s not just fulfilling a duty. The chance to serve a mission is an opportunity with which he feels he’s been blessed.