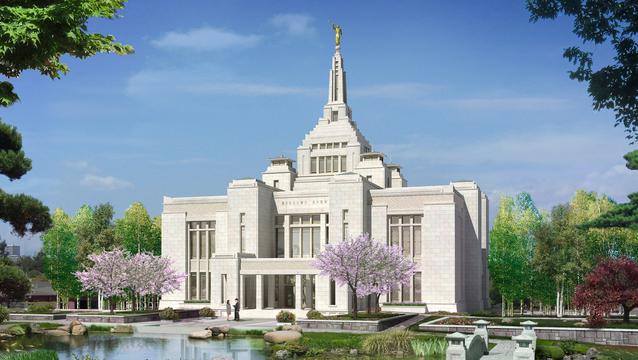 A groundbreaking ceremony for the Sapporo Japan Temple of The Church of Jesus Christ of Latter-day Saints (Mormons) was held Saturday amidst wind and rain, marking the beginning of the Church’s third temple in Japan and sixth in Asia.

Elder Gary E. Stevenson of the Church’s First Quorum of the Seventy presided at the groundbreaking. He was joined by Elders Michael T. Ringwood and Koichi Aoyagi of the Seventy.

“I am thankful for this historic groundbreaking—even in this downpour,” Elder Stevenson said. “Everything today was wet with rain, but the spirit of the saints was not dampened at all. They came with their hearts open and with complete joy as they saw the image of the temple at the groundbreaking ceremony. You could see that their eyes and hearts were just filled with joy to know that they are going to have a house of the Lord on the island.” 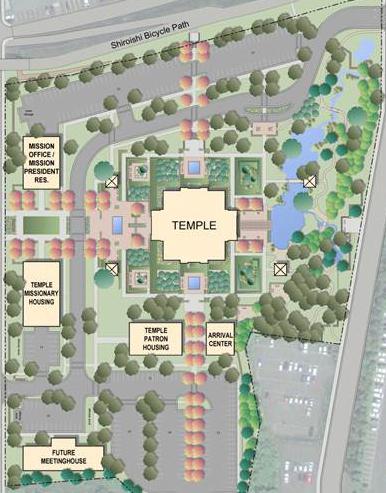