Site of the Indiana Temple Announced

The First Presidency of The Church of Jesus Christ of Latter-day Saints has announced the site of a temple to be built in the Indianapolis, Indiana area. The temple will be located in the city of Carmel on the southwest corner of the intersection of W116th and Spring Mill Road. 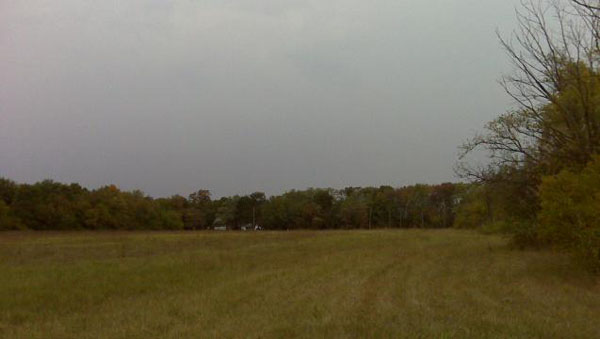 The temple was announced by Church President Thomas S. Monson in October 2010. Currently, there are 134 operating temples in the world, with another 23 that have been announced or are under construction.