f you’re looking to hit the theatres, this guide (which will be ongoing) might help to get you started. 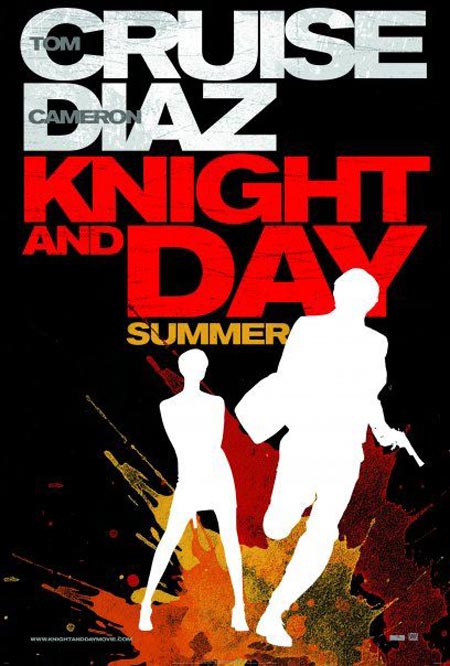 Knight and Day (PG-13): Tom Cruise and Cameron Diaz star in this romantic action-comedy about an unfailingly polite (and somewhat crazy) spy and the girl next door he falls for. No matter your opinion on Tom Cruise, he is a hoot here as he spoofs his own “invincible action hero” screen image as well as his own eccentric real-life persona. In no other film has he made me laugh so hard. Diaz, for her part, evolves slowly from damsel-in-distress to a strong and courageous action heroine, and she is a surprisingly good comic and romantic foil for Cruise. Their chemistry, terrific action sequences, and very funny dialogue carry the film over its rather formulaic plot, some slow patches, and wide gaps in the narrative. Knight and Day is a great date movie for those looking for a balance of laughs, thrills, and romance. Audiences should know that there is brief strong language, a couple of innuendos (and the stars briefly appear in swimwear), and a good deal of violence, though the tone of the latter is so over-the-top that it is clearly dark humor and parody of the ridiculousness of “invincible action-hero” movies. Still, those troubled by any of the above should look elsewhere. 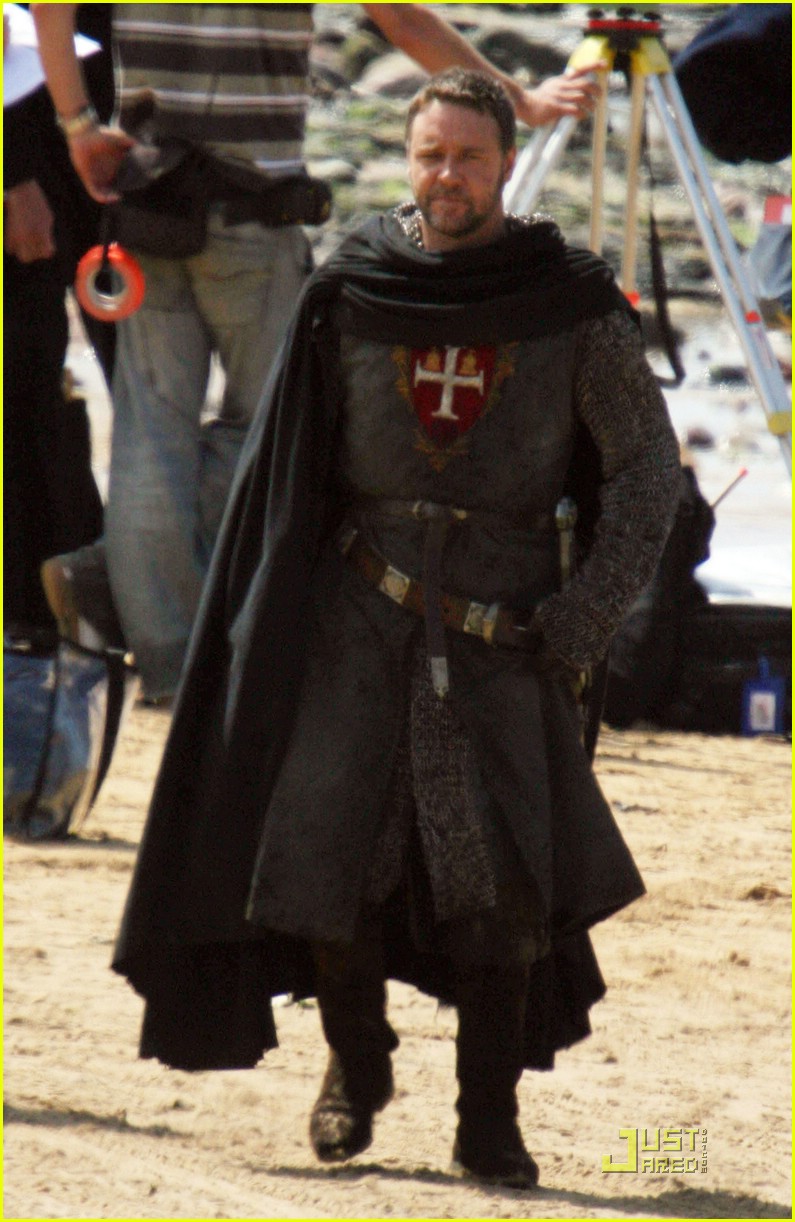 Robin Hood (PG-13): I’m really on the fence with this one. On the one hand, Russell Crowe is an excellent Robin Hood, compassionate, courageous, and he looks fierce firing a bow and arrow. On the other hand, this prequel to the classic tale barely scratches the surface of the things that make this story timeless. It plays more like any other medieval war film, with Robin only becoming Robin Hood in the last three minutes of the movie. The acting is solid, the themes (about personal liberty and governments being accountable to their subjects) are timely, and the action is appropriately epic. There’s even some good messages suggesting that morality and integrity keep one close to God. However, the film’s tone is aggressively joyless, and while the drama is engaging, there is little fun to be had here. Furthermore, the film contains rear nudity, a surprising amount of innuendo, and is hands-down the most graphically violent PG-13 movie I’ve ever seen, with realistic medieval battles. Families would be wise to consider Disney’s Robin Hood, or the 1930’s classic starring Errol Flynn instead. 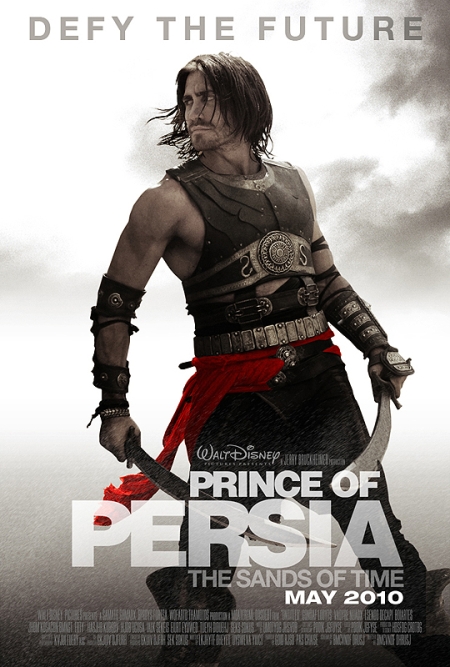 Prince of Persia (PG-13): Though fairly violent by Disney standards, Prince of Persia is nonetheless an agreeable fantasy adventure, recommended for families with older children and teenagers. Produced by Jerry Bruckheimer, who also brought us the Pirates of the Caribbean movies, Prince of Persia is not as good as the first film in that series, but superior to its sequels. It strikes a similar tone of comedy, romance, action, and supernatural fantasy, with Jake Gyllenhaal providing a dash of charm to go with his muscles and Gemma Arteron proving herself both lovely and graceful as a princess. Alfred Molina (Spiderman 2, Maverick, Raiders of the Lost Ark) is the best thing about the movie, stealing every scene he’s in as an opportunistic sheik. Think Aladdin meets Indiana Jones and you’ll get an idea of the movie’s tone. The action scenes are fantastic, the sets and clothing are exquisite. The story is…a typically middle-of-the road summer movie story, but it never bores. As for potentially objectionable content, this film is roughly comparable to the first Pirates movie, so one can use that as a gauge. 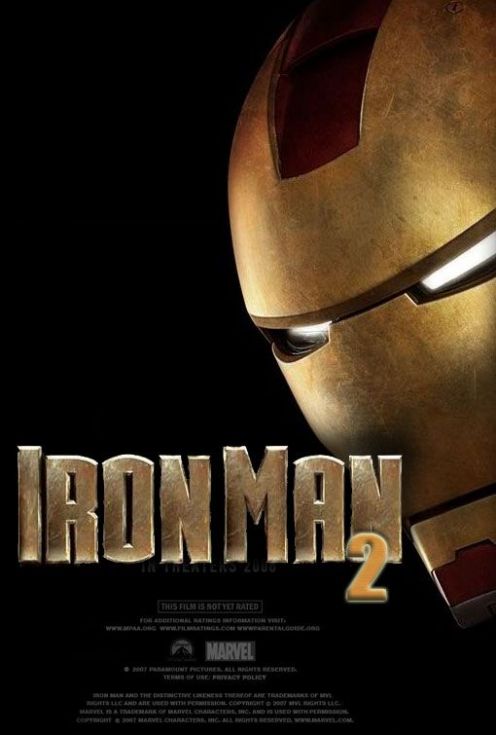 Iron Man 2 (PG-13): Robert Downey Jr. reprises his star-making role from the first film, as a charmingly egotistical, but ultimately courageous superhero. The film has a terrific cast, some clever banter, and a handful of genuinely thrilling action sequences, but the story isn’t as focused or compelling as that of the first film. It feels as if the filmmakers are trying too hard to win over the comparatively few fans of the comic books, but in doing so alienate, to an extent, the mainstream audience. That said, Iron Man 2 works as an exciting summer blockbuster with wit and spectacle, but doesn’t quite measure up to the original. Action violence abounds, and a few innuendos and immodestly dressed females pop up as well.

To be reviewed very soon: Toy Story 3, The Karate Kid, The A-Team.