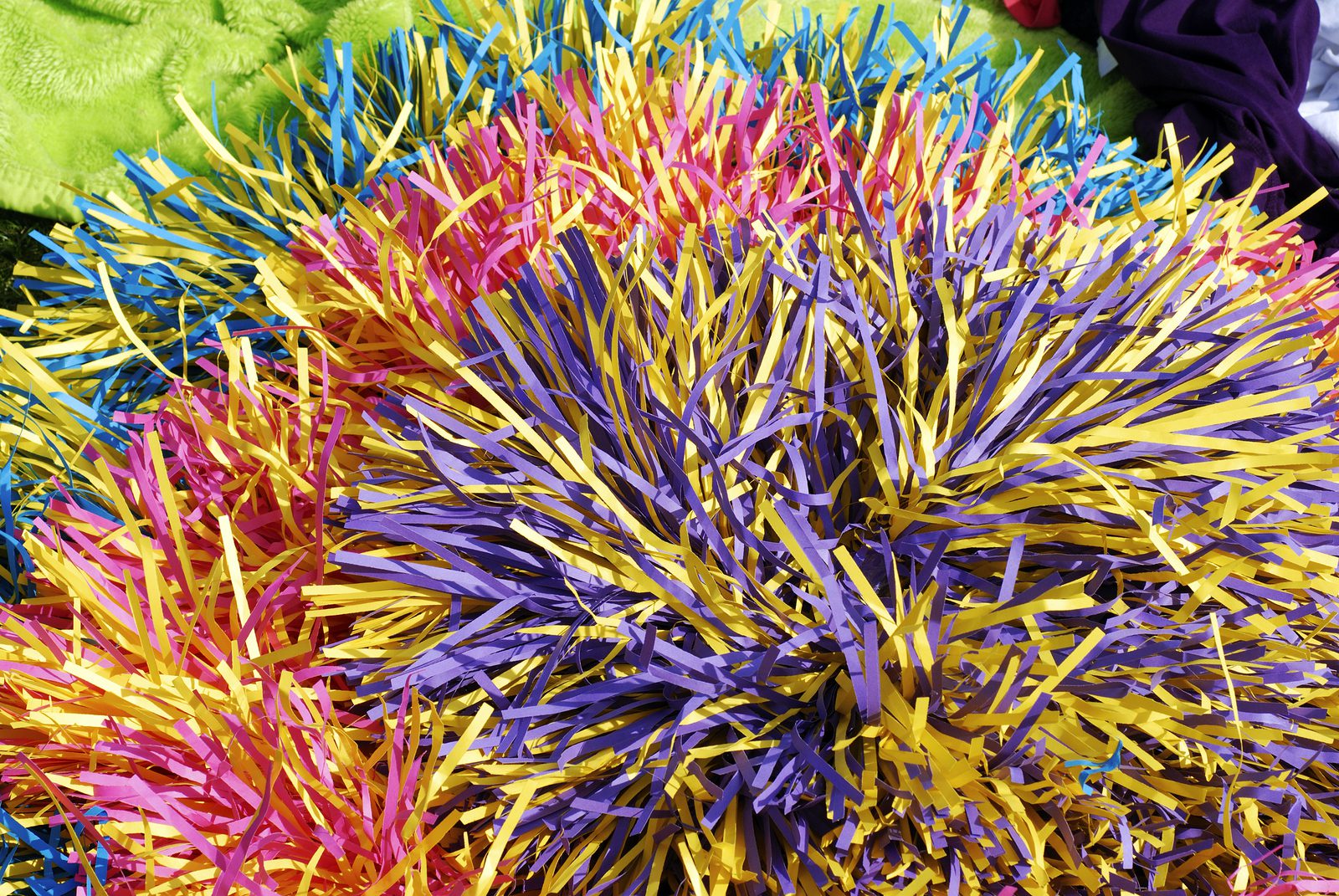 I just attended the funeral of a wonderful lady who died fairly young and very unexpectedly. If I could describe her in only a few words, I would have to say that Jana was the world’s best cheerleader.

It’s not that she was a cheerleader that stood on the side at the games, holding pompoms and dancing to excite the crowd. It is true that she was that kind of cheerleader when she was in high school, but she was much more than that.

The first time I met Jana was after we moved into our small rural community. It was summer, and the men were trying to put together a softball team. There weren’t enough to field a whole team, so even though I was new to the area, I was asked to join.

I was quickly accepted by the others and enjoyed the camaraderie with the other men. One of those on our team was Jana’s tall, strong teenage son. But I didn’t really meet Jana until our first game.

Jana came to that game to cheer for her son. She arrived early and procured for herself the seat behind the backstop directly behind the batter’s position. As fortune would have it, her cousin happened to be the pitcher for the opposing team. He was about 20 years older than she was, and he was also very competitive.

When Jana’s son came up to bat, I quickly learned what kind of a cheerleader Jana could be. Her cousin pitched the ball, and the umpire called it a strike. Jana didn’t agree.

“Hey, Ump,” she called, “I have a coupon for a free eye exam that you can have. You apparently need it more than I do.”

The umpire was used to her, and he didn’t even flinch except for a slight smile. The second pitch arched high through the air, then dropped in at a steep angle.

“What are you trying to do with a pitch like that,” Jana hollered at her cousin, “knock a jumbo jet out of the sky?”

“Shut up, Jana!” her cousin yelled.

“You shut up!” she yelled back.

The umpire just ignored them both and called another strike.

“Whoa! A strike?” Jana questioned. “Isn’t there something about a wet ball being against rules? That one probably came down soggy from floating through the clouds. It had to be worse than if somebody spit all over it.”

Her son hit the next ball and made it to base. I was then up. Jana had to ask someone who I was, but she cheered for me and yelled at her cousin in my behalf just as she had for the others on our team. It didn’t matter if she knew me or not. I was on her team. And after listening to her tell the umpire and her cousin off, I was glad that she was on the same side that I was.

Over the years, as I grew to know Jana better, I learned what a great cheerleader she was. She always arrived early to get the best seat, and then she cheered louder than anyone. It didn’t matter if it was a state championship game for our high school or if it was the infrequent community competition of Daddy-Daughter Pig wrestling. And each time the game was over, whether or not her team won, Jana was always the one who cheered the loudest.

But what was more important in our little community was that Jana was a cheerleader for the youth. She was there to encourage and help the young people through the tough times of their lives, not just in sports. Some of my own daughters, as teenagers, knew that Jana was a lady they could count on. She was always first to arrive when someone needed a friend.

So when Jana died suddenly, unexpectedly, and fairly young, I figured that she was just going early so she could claim a front row seat, allowing her to cheer for those she loved when they finished their game.