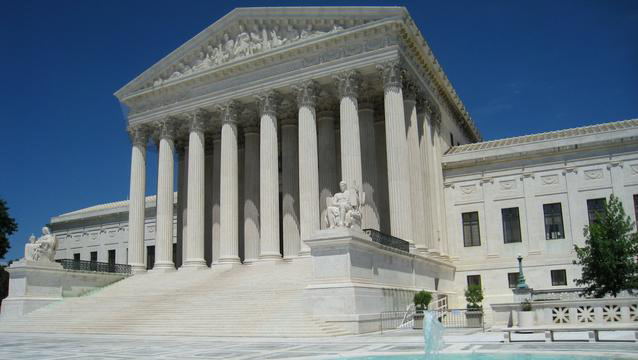 Representing the faith communities of more than 100 million Americans, The United States Conference of Catholic Bishops, National Association of Evangelicals, The Church of Jesus Christ of Latter-day Saints, the Ethics & Religious Liberty Commission of the Southern Baptist Convention and Lutheran Church-Missouri Synod filed the brief collectively.

The brief contends that recent court rulings have burdened religious organizations with legal uncertainty. “The time has come to end the divisive national debate as to whether the Constitution mandates same-sex marriage,” the brief states.

While similar cases are working their way through the legal process, the brief contends the Utah case “offers the Court an opportunity to resolve the entire controversy in a single case.”

Amicus briefs are filed by individuals or organizations that, while not a party to a lawsuit, have a strong interest in or knowledge of the subject matter. In this instance, each of these five faith communities teaches that marriage is between a man and a woman and seeks diligently to defend that institution.

In October the Supreme Court is expected to decide if it will hear the case. If the Court hears the case, a ruling is likely by early summer 2015.