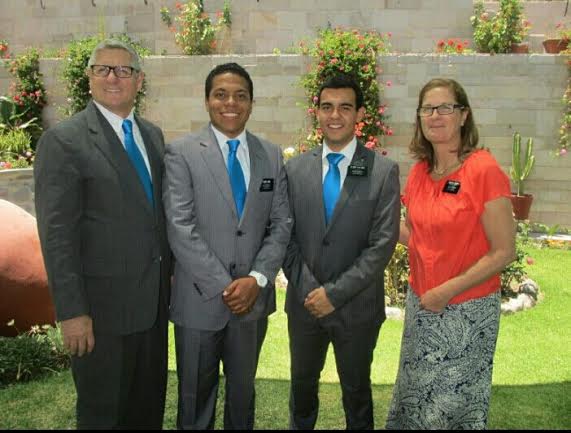 One of our new North American elders wrote to me this week about how badly he felt because of the poverty of the people he is teaching. He said that he often wants to go out and give away all of his material possessions to the poor among the good people of Peru.

A recent New York Times article pointed out that although the economy is rapidly improving here, 78 percent of Peru’s indigenous children still live in poverty and a third of all rural children suffer from chronic malnutrition.  The stark contrast between the missionary’s life back at home and the harsh realities of life in their assigned countries can often cause missionaries to suffer from a severe case of culture shock. Other contributing factors include different foods, a different language, and different customs.

Some non-believers may disagree with such inspired doctrine, but I have seen the changes wrought by the gospel of Jesus Christ in others and in myself.  It is real. The transformation of a convert upon accepting the Gospel of Jesus Christ is marvelous to behold. It is wonderful to watch the miraculous changes which occur as investigators progress through the lessons and begin to grasp the significance of the Good News of the Restoration.

This mortal existence is a time for us to prepare to meet God. How? By service to others, not by what we say but by what we do to lift and help others.  The culture shock suffered by new missionaries melts away as the missionary develops close relationships with the members and investigators and learns to communicate in their new mission language as they go about serving others.

We send our love to our family and friends at home. When you don’t have someone near you, you begin to understand how much they really mean to you. 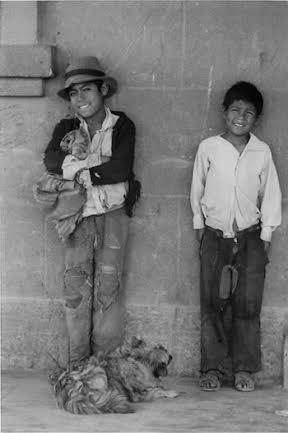 My companions and I were the first health missionaries in Colombia and among the first in the world. I remember one of our leaders telling of meeting with a government official in another Latin American country. The government official said "Ah yes. Yours is the church that people become rich when they join it." Living the principles of preparedness, being more reliable employees, valuing family stability and education, and not spending precious funds on alcohol ad cigarettes changed the economic status of members.