If you have an ancestor who served in the American Civil War, it may now be easier to find information about that relative online. In conjunction with Memorial Day, FamilySearch.org is announcing significant updates to its Civil War historic records collections available online. 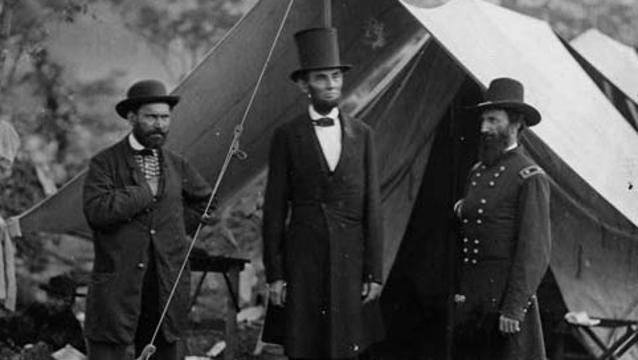 A new landing page provides a quick overview of the vast array of historic records and resources from federal and local sources for those researching casualties and veterans of the Civil War, also known as the War Between the States, which took place from 1861 to 1865. More than 600,000 soldiers were killed in what remains the bloodiest conflict in the history of the United States.

The searchable records are available by state from sources such as widow’s pension records and headstones of deceased Union soldiers. United States census records from 1850 and 1860 help locate those who lived at the time of the Civil War. Locating African American Civil War ancestors is possible through Freedmen’s Bank and Bureau records, including correspondence and marriage documents. 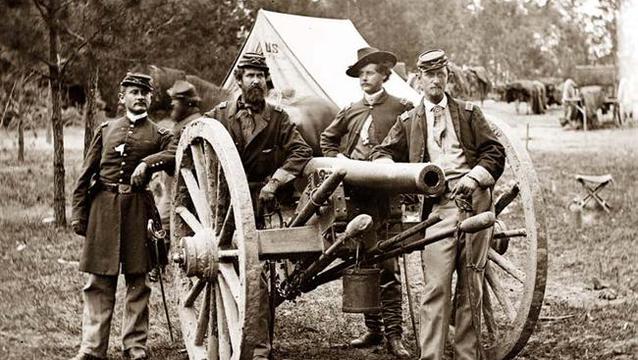 “Each soldier family has a story, and these stories are handed down from generation to generation,” said Ken Nelson, collection manager for FamilySearch, a nonprofit volunteer-driven group sponsored by The Church of Jesus Christ of Latter-day Saints. “When you want to get the particulars of what that service was, you start going to these government records that document this service.”

Nelson said the census data gives people a “glimpse of what the towns looked like prior to the war.” He explained the state information is useful because “a majority of the men were in volunteer regiments raised out of counties and towns. These regiments represented their homes.”

Women also contributed to the war effort by serving as nurses and working in soldier aid societies that sent supplies to the front. Nelson said many of their stories are preserved in letters and diaries.

Memorial Day, originally called Decoration Day, is an outgrowth of the Civil War. Union veterans of the Civil War formed the Grand Army of the Republic (GAR) in 1866, which was instrumental in organizing an annual event honoring the war dead from the Northern states by placing flowers on their graves. The first official observance of Decoration Day was held on 30 May 1868 at Arlington National Cemetery in Arlington, Virginia, which is commemorating its 150th anniversary.

Southern states didn’t honor Decoration Day until the end of the First World War in 1918, when the holiday began honoring the American dead from all wars. Decoration Day was officially established as Memorial Day, the last Monday in May, when President Lyndon B. Johnson signed the law in 1971. 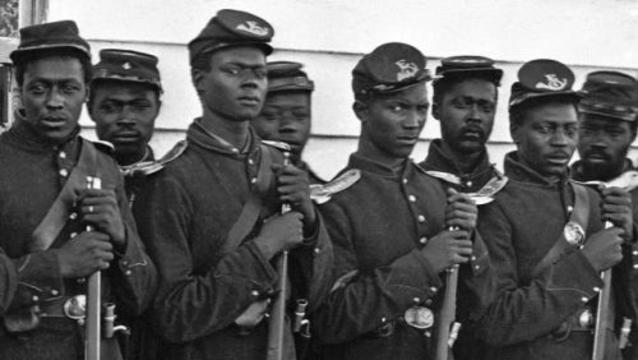 “If you think about it, veterans themselves perpetuated Memorial Day,” said Nelson. “A lot came out of the Civil War. We saw the beginnings of national cemeteries.”

Today, the observance has also evolved to include family and friends. Flags are also placed on graves at Arlington and in many cemeteries across the country to honor veterans. This year, Memorial Day will be held in the United States on Monday, 26 May.

“I’ve enjoyed working with these records because they tell a story and these lives are relived through these records,” added Nelson, who said that additional military records will be added to FamilySearch’s database as more indexing work is completed.

Those who have photos, stories and correspondence of family members who served in the armed forces may also share those memories with future generations at FamilySearch.org.

“There are deeds that must not pass away and memories that must not wither,” reads a Civil War monument in the Mt. Olivet cemetery in Salt Lake City, Utah, dedicated on 30 May 1894. Some Civil War veterans are buried at Mt. Olivet and other cemeteries in the state.

Nearly 2 million veterans settled across the country when the Civil War ended in 1865.  Census information from 1890 counted 800 Union veterans in Utah.