Q96: The Science of Brain Happiness-How You Can Feel Better Naturally | Meridian Magazine

Q96: The Science of Brain Happiness-How You Can Feel Better Naturally

Mood disorders range from just having the blues and feeling a sense of unhappiness to debilitating depression or bipolar disease. Many of us have the sense that we could feel much better. We may know people in our family who suffer with deep clouds of darkness over them.

The question is: are we just victims to this or is there any place to turn for hope? Do we have to be as miserable as we sometimes feel? Mood disorder is no respecter of people. It strikes widely in this stressful chaotic world and recent breakthroughs; supported by a growing body of scientific evidence, point to a surprising solution.

Harnessing the power of micronutrients can make all the difference in the health of your brain and, therefore, your well-being. We are talking, here, about a natural remedy for mood disorder.

That should come as no surprise, when we consider, how dependent the rest of our body is on proper nutrition. Up until 17 years ago, we just didn’t understand how important bio-available nutrition was for the brain.

When nothing else worked to help his severely depressed and bipolar children and after years of work, Tony Stephan turned to formulating micronutrients to help them. His story is here.  Seeing the enormous transformation of his children, others clamored for the same help.

Finally, scientists and researchers heard about this new breakthrough in treating mental health and began to study it for themselves. Dr. Bonnie J Kaplan PhD thought the idea of treating mood disorders with micronutrients was “snake oil”. Then she began her research and had to change her mind.

When taken together in certain ratios and combinations, amino acids, vitamins, and minerals interact to enhance their own effectiveness and potency. Nano-chelation is a process wherein micronutrients that may normally be difficult for the body to digest are bound to proteins and organic molecules and made available to the body. 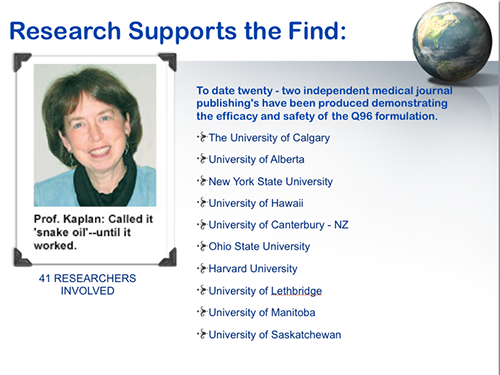 Since then 22 independent medical studies have been published demonstrating the efficacy and safety of the Q96 formulation. An estimated $25 million in independent research has been completed. 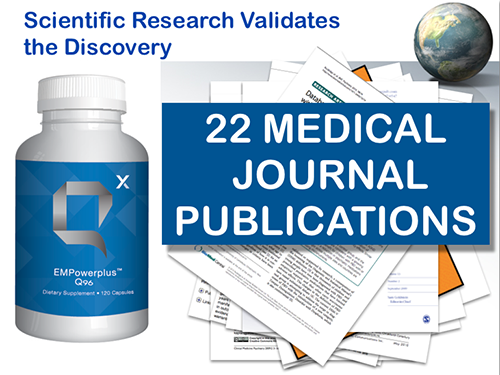 Journal of Child and Adolescent Psychopharmacology

Can the micronutrients in Q96 help depression and mood swings in children?

In this study 11 children participated, with 9 completing the 8-week course of micronutrient supplementation. The study reports, “For the 9 completers, improvement was significant.” The effects on all the measured scales “were relatively large.”

Can the micronutrients in Q96 help bipolar disorder?

Harvard University (McLean Hospital) clinician, psycho-pharmacologist and psychiatrist, Dr. Charles Popper, published commentary, including the results of his clinical experience with the Q96 formula. In his practice, out of 22 patients who were clinically diagnosed with bipolar disorder, 19 showed what he judged to be a positive response. Of the 15 patients who were being treated with medications when they began the nutritional supplement, 11 patients have been stable for 6 to 9 months with psychiatric medications. Dr. Popper’s findings support Dr. Kaplan’s observations that over 80% of patients saw significant improvement.

In a letter to the editor of the Journal of Clinical Psychiatry Dr. Miles Simmons, a psychiatrist in private practice in Brunswick, Maine reported on his clinical experience with the Q96 formula. Impressed by a striking response in a patient who approached him, he conducted an open trial study with 19 patients from his private practice under careful supervision.

Of the 19 patients, 16 were already taking medications, Dr. Simmons observed that “12 of the 19 patients showed marked clinical improvement, 3 showed moderate improvement, and 1 showed mild improvement” (84%). Thirteen of the 16 medicated patients were able to completely discontinue psychiatric medications over an average of 5.2 weeks (range, 3 to 10 weeks) and maintained stability on the Q96 formula alone.

Obsessive Compulsive Disorder (OCD) affects 0.5-2% of young people many of whom are resistant to conventional treatments. This case study describes an 18-year-old male with OCD who first underwent cognitive behavioral therapy for a 1-year-period with a modest response (his OCD had shifted from severe to moderate). Within a year, his anxiety had deteriorated back to the severe range and he now had major depression. He then entered a a design trial using a nutritional formula consisting mainly of minerals and vitamins (together, known as micronutrients).

After 8 weeks on the formula, his mood was stabilized, his anxiety reduced, and his obsessions were in remission. The treatment was then discontinued for 8 weeks, during which time his obsessions and anxiety worsened and his mood dropped. Reintroduction of the formula again improved the symptoms.

The Canadian Center for Behavioral Neuroscience

A study at the Canadian Center for Behavioral Neuroscience was completed on brain injuries in normal and lesioned rats. Below is the result that measures their improved cognition (with improved cognition appearing as a lower number) in a Morris Water Tank Test.

Can micronutrients in Q96 help with stress and anxiety?

Researchers tested the Q96 formulation of micronutrients to see how it affected patients with stress and trauma following the Christchurch, New Zealand earthquake.

What it did show? After only four weeks using the Q96 formulation, patients showed a major reduction of stress and anxiety, compared to those now using the formula.

“At baseline, 70% of the 116 (60%) partricipants had probable PTSD, with no significant differences across the study groups.” 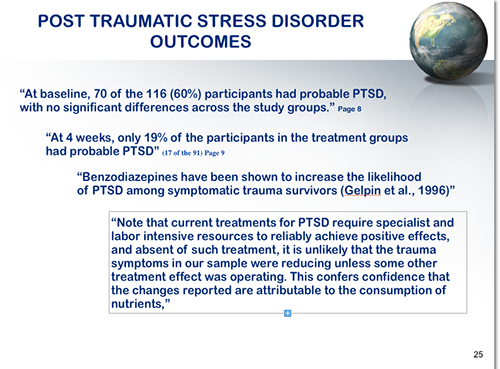 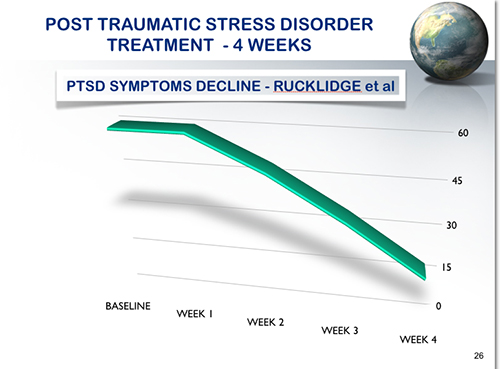 Can Q96 help with children? What about the cost involved in treatment? 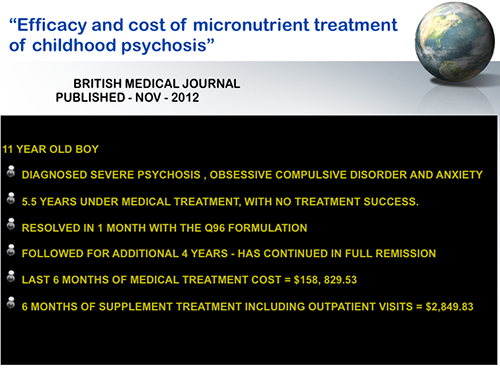 Of course, this is just a small sampling of the studies that have been conducted. More are forthcoming and more are needed. Enough has happened that it has caught the attention of the media, many of whom wonder if this isn’t a significant breakthrough in the treatment of mental health. 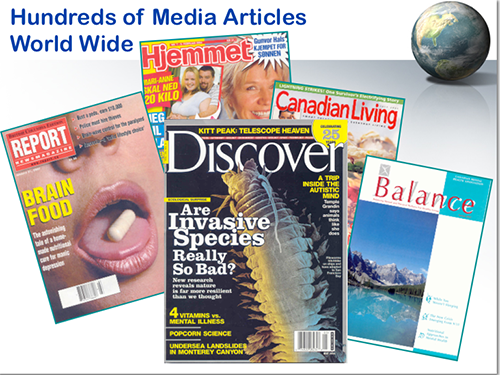 What’s more important is that the Q96 formula has lifted the clouds from thousands of lives. It might help you.