At the Utah Shakespeare Festival

Peter and the Starcatcher is Inspiring and Hysterical, but Anything Goes Flounders 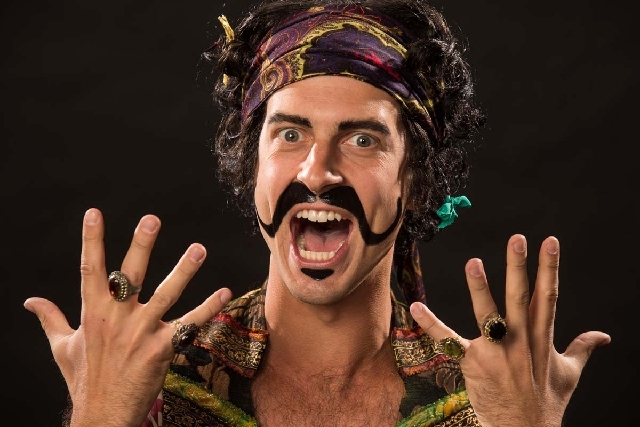 The Utah Shakespeare Festival, held annually in charming Cedar City, is a major event for theater fans, many of whom travel from around the country to attend the usually first-rate shows. My wife and I had the opportunity to take advantage of the sights, flavors, and perks of the festival recently, opting to see two plays that were anything but Shakespeare. 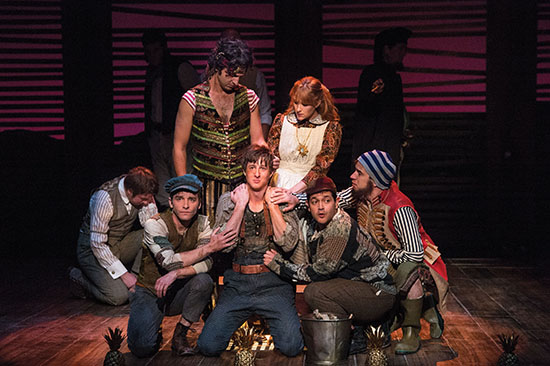 Peter and the Starcatcher, a Peter Pan prequel by Disney in its first off-Broadway offering, is using the festival as a test run before a proposed national tour. If what I saw at the Utah festival is any indication, it will be a smashing success, though they’ll be hard-pressed to top the cast here, who elevate an already-inspired script (buy it here) into something truly extraordinary. This tale of how an abused orphan boy became Pan, how a pirate captain got his hook, and how those boys got lost is crammed with memorable characters both old and new, including a wonderful turn by Betsy Mugavero as Molly, a spirited British girl whose ultimate identity is integral to the later Pan mythos. 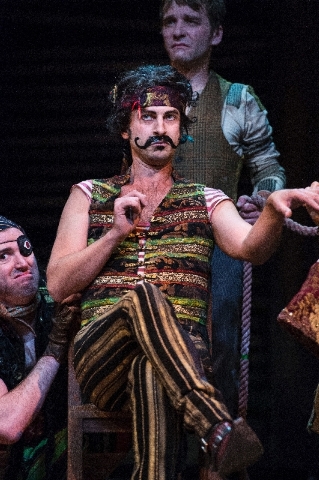 The play, based on a series of books by Dave Berry and Ridley Pearson (get them here) is surprisingly poignant. I say surprisingly because it spends so much time waist-deep in uproariously funny comedy. Leading the charge on that front is Quinn Mattfield, whose performance as “Black Stache” is one of the best comedic performances I’ve ever seen on the stage or screen. With inventive direction, intelligent storytelling, and laugh-until-you-ache moments, Peter and the Starcatcher turns the Pan legend on its head while honoring it, and is an absolute must-see. 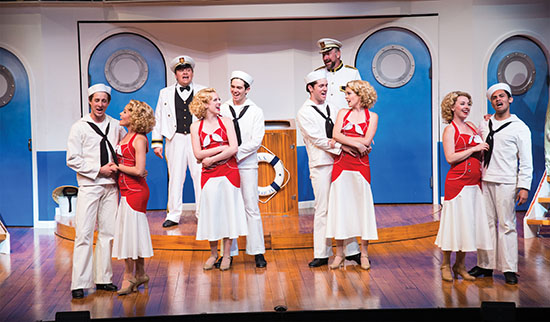 The same, sadly, cannot be said for Anything Goes, a disappointment given that its premise is so solid. Following various romantic misadventures on a 1930’s cruise ship and set to timeless Cole Porter songs like “I Get a Kick Out of You,” “You’re the Top,” and the title song (get the Broadway soundtrack) , the potential for zippy fun was boundless. Sadly, while the music is excellent, the romantic leads here aren’t up to par. They have no chemistry, though in fairness that may not be their fault as their blandly-written characters simply aren’t interesting. This proves to be a fatal flaw, as do dated Asian stereotypes that may have been funny to theatregoers decades ago, but leave a sour taste today. 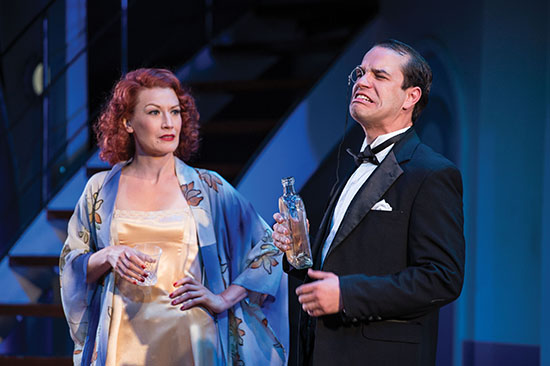 Still, the supporting cast does all that they can to keep the ship from sinking and it mostly works. Melinda Parrett brings plenty of Pizzaz as famous singer Reno Sweeney, Max Martin gives the play a welcome kick as notorious mobster Moonface Martin, and Aaron Galligan-Stierle steals every scene he’s in as Lord Evelyn Oakleigh. The dance numbers are impressive as is the production design. Again, however, the flat romance at the center leaves much to be desired.

Peter and the Starcatcher is a Disney play that is appropriate for families, although a few innuendos and mild profanities would place it in PG territory. Anything Goes, with numerous jokes about sex, a sight gag implying arousal, and some language, is more of a PG-13. For more information on the Shakespeare Festival, please visit: www.bard.org/

Jonathan Decker is a licensed marriage and family therapist specializing in couples’ therapy and singles’ guidance (www.jdeckertherapy.com). He writes Hollywood movie reviews from a LDS perspective at www.mormonmovieguy.com and is the co-host of The KJZZ Movie Show on KJZZ-TV in Utah.

Jonathan’s book, 250 Great Movies for Latter-day Families, will be released on September 10 through Cedar Fort publishing. It is now available for pre-order. For more information, please visit www.moviesformormons.com 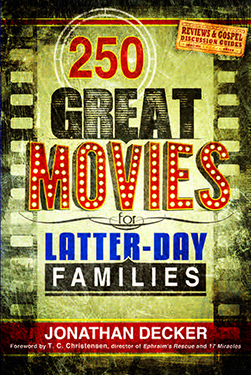