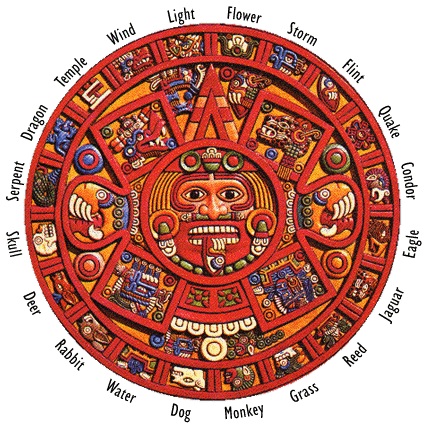 As the December 21, 2012 doomsday predictions fade and it looks like not even a small-sized catastrophe occurred, what should we learn from this experience?

First, be suspicious of such huge predictions and such a conglomerate group of “supporting evidence” arguments from so many doubtful sources, from the Mayan calendar GMT (Goodman, Martinez and Thompson) correlation to Mother Shipton to Nostradamus to web bots to UFOs to who knows what else.

Second, do not let this failed prediction make us disbelieve real signs and wonders as they occur during the ongoing fulfillment of ancient and modern prophesies. Follow the prophet, the apostles and the scriptures. As Harold B. Lee apply stated: “When there is to be anything different from that which the Lord has told us already, he will give it to his prophet, … Do you suppose that while the Lord has his prophet on the earth, he is going to take some round-about means of revealing things to his children? That is what he has a prophet for, and when he has something to give to this Church, he will give it to the President…” (Harold B. Lee quote, in “Teachings of the Living Prophets,” CES Manual, Religion 333, 1982).

Remember that when Titus arrived in Jerusalem to lay siege to the city, the Christians had already followed Jesus’ prophetic instructions and had left at the first sign of gathering armies (Luke 21:20-21). When the cities of Zarahemla and Moroni were destroyed by we assume a natural disaster at the time of the Savior’s crucifixion, remember that the believers had already followed Nephi to resettle in Bountiful (3 Nephi 8:8, 11:1). By the way, both of these events were found by John Pratt to have multiple ancient calendar alignments. ( see 3 Aug AD 70 and 1 Apr AD 33 through 3 Apr AD 33 entries) 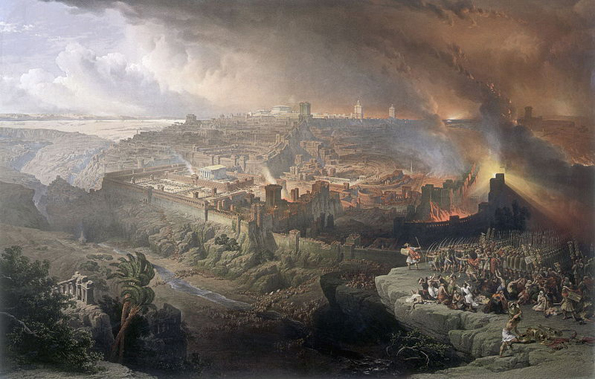 “The Siege and Destruction of Jerusalem by the Romans Under the Command of Titus, A.D. 70”

Third, be suspicious of those who cannot comprehend the various scales of catastrophic events that exist. Our modern media-centered society does not seem to understand the many, many gradations of severity of signs and wonders but considers most everything, big or small, as doomsday “we’re all going to die” kinds of signs. Look at history and we will see that mankind has survived and prospered in spite of many, many natural and man-made events.

Mt. St. Helens erupted in May, 1980, and was considered a level 5 event on the Volcanic Explosivity Index (VEI) scale. 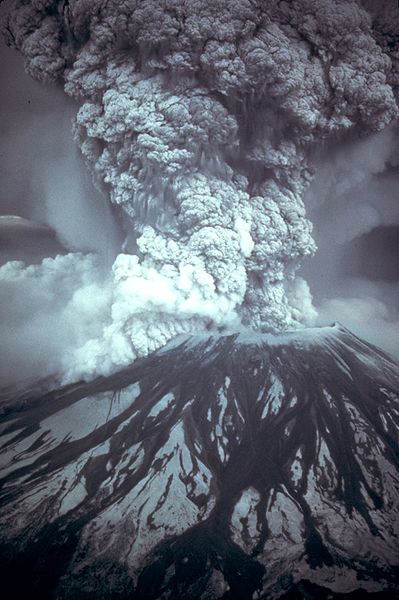 Yet, if another Mt. St. Helens-sized event occurs in the next years or decades, actually just a small event in the last days scheme of things, we’ll be bombarded with “end of the world,” “we’re all going die” and “it’s all from global warming/climate change–we must ban everything and raise taxes immediately” kinds of hyperbole. Be suspicious and have perspective as to the scale of the signs and wonders that the Lord will yet send us.

Having volunteered and been assigned to come to earth during this great period of time, we certainly will have a front row seat for the great presentation of “last day signs and wonders-the movie.” This great multimedia production of the sixth and seventh seal great angelic trumps (D&C 88:105-110) is probably in my opinion now being prepared for production under the direction someone like Cecil B. DeMille of the “Ten Commandments” movie fame.