Are we ashamed of Joseph Smith? | Meridian Magazine 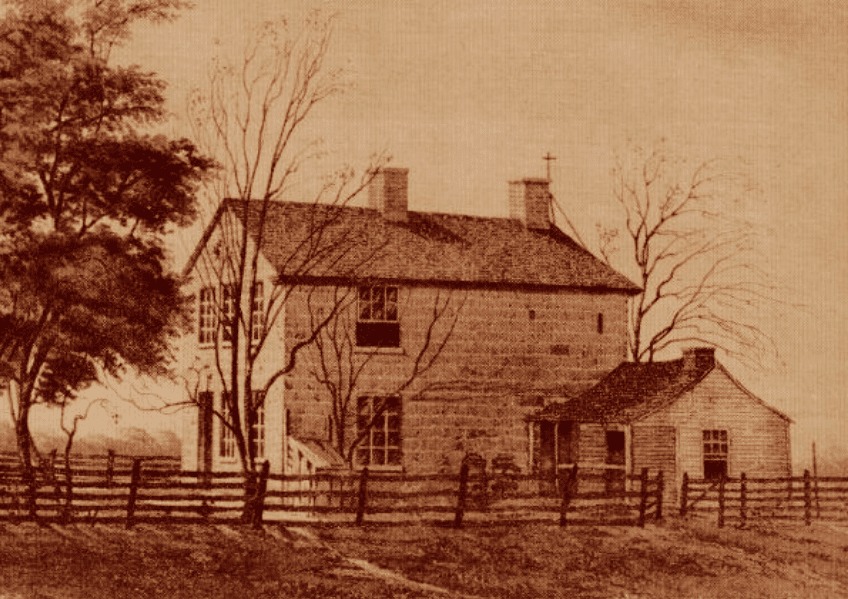 Are we ashamed of Joseph Smith?

Back in April 2015, the following figures drawn from the previous twenty general conferences of the Church of Jesus Christ of Latter-day Saints — indicating the frequency with which the name Joseph Smith was mentioned in those conferences — drew the attention of certain critics of the Church.  The numbers, they suggested, demonstrated that the Church was embarrassed by Joseph and that it was attempting to distance itself from the Prophet and, thereby, to go “mainstream.”

I have no idea whether the figures given were accurate or not.  But, even if they were, there’s an obvious explanation for the very high spike shown October 2005:  We were approaching the bicentennial of Joseph’s birth.  And it’s probably not insignificant, that the April 2015 general conference of the Church fell on Easter weekend.  Jesus tends to be mentioned quite a bit at Easter.

Moreover, I wonder what the figures since April 2015 have been.  Does anybody know?  My guess is that that will typically have ranged from the low twenties to the high thirties, occasionally straying into the low forties — in other words, just as they were from October 2005 through October 2014.  In other words, April 2015 was very likely an outlier.

I’m unaware of even the slightest disposition among believing Latter-day Saints and their leaders to back away from the Prophet.  I’ve detected not a trace of such a retreat.

In any event, so as to remove any possible doubt about my own position, I quote the words of John Taylor, who nearly died with Joseph and Hyrum at the hands of that anti-Mormon mob in Carthage, Illinois, and who eventually succeeded Joseph Smith and Brigham Young as the third president of the Church of Jesus Christ in this dispensation:

Joseph Smith, the Prophet and Seer of the Lord, has done more, save Jesus only, for the salvation of men in this world, than any other man that ever lived in it. . . .  He lived great, and he died great in the eyes of God and his people; and like most of the Lord’s anointed in ancient times, has sealed his mission and his works with his own blood; and so has his brother Hyrum. . . .

Hyrum Smith was forty-four years old in February, 1844, and Joseph Smith was thirty-eight in December, 1843; and henceforward their names will be classed among the martyrs of religion; and the reader in every nation will be reminded that the Book of Mormon, and this book of Doctrine and Covenants of the church, cost the best blood of the nineteenth century to bring them forth for the salvation of a ruined world; and that if the fire can scathe a green tree for the glory of God, how easy it will burn up the dry trees to purify the vineyard of corruption. They lived for glory; they died for glory; and glory is their eternal reward. From age to age shall their names go down to posterity as gems for the sanctified.

I join my voice with that of John Taylor and millions of others; I’m not backing away from Joseph Smith, the Prophet who opened this last dispensation.  Not even close.

I, for one, am thrilled to hear less about Joseph Smith and more about Jesus Christ at church! Our church is The Church of Jesus Christ of Latter-day Saints, not Joseph Smith's church. I acknowledge all he did during the restoration of the Gospel and the Church in this dispensation. I honor him, as I do Moses, Peter, Isaiah and President Nelson. I do not worship him; I suspect he would be very uncomfortable with any behaviors that seemed like that. Joseph Smith was an instrument of the Lord in the restoration of the Gospel. I am grateful to him. Jesus Christ is my savior, redeemer and Lord. Respectfully, Haze

I express my gratitude to Heavenly Father almost daily for the Prophet Joseph Smith and his associates for all the sacrifices he / they made to restore the Gospel of Jesus Christ on the earth. I express my gratitude for the Savior, His life, ministry, atonement, and resurrection. I thank Heavenly Father for His constant influence in my life. Finally, I am grateful for every member of the Church of Jesus Christ of Latter-day Saint who do anything at all to help build the Kingdom of God on the earth.