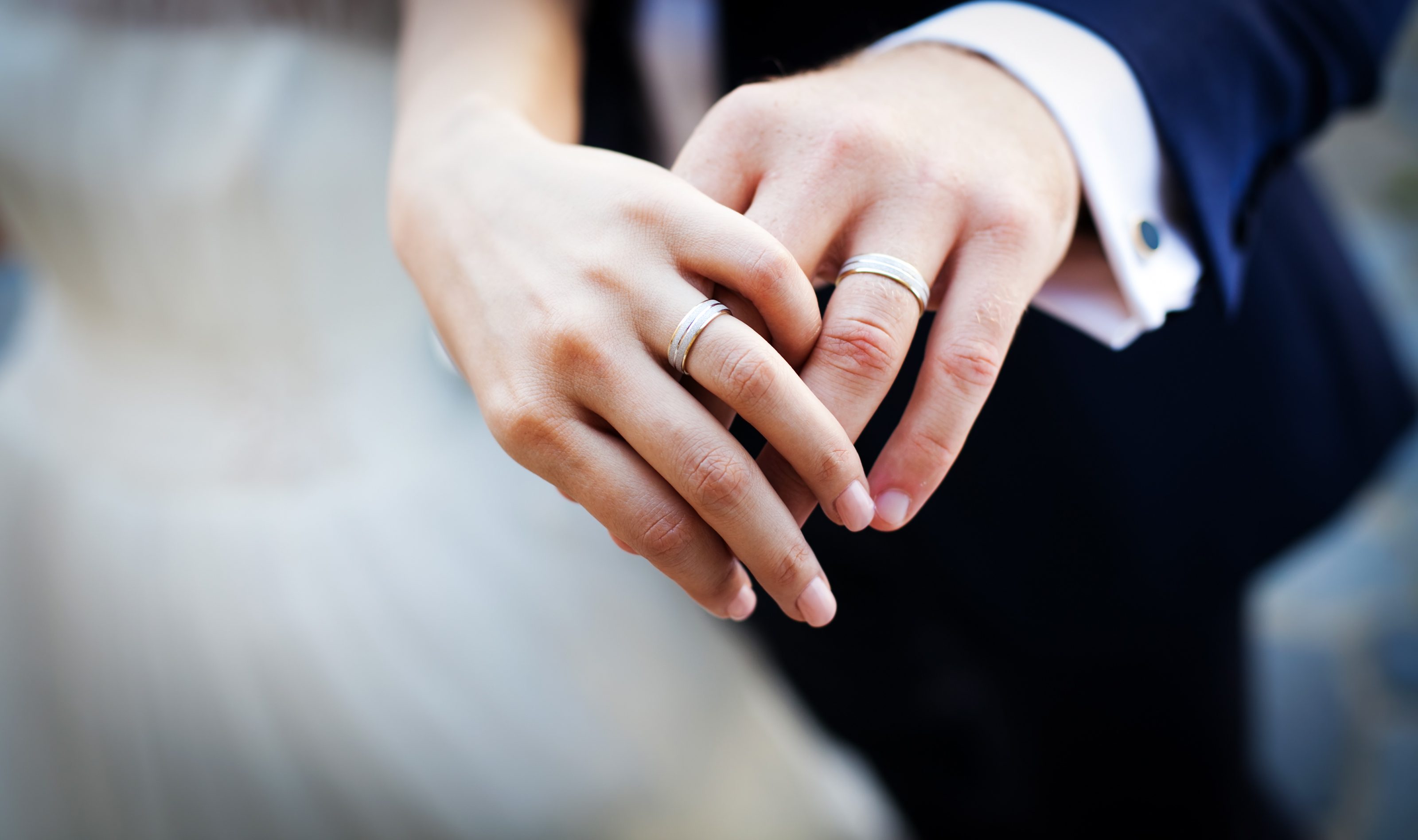 Beatrice first saw Merritt when she went to eighth grade. Actually, he had been there during all of her years going to school, but two things had changed: her, and him. He was now tall and handsome, and, well, she was at an age where boys were more interesting to her.

She started flirting with him, but boys are an interesting lot, and he being a typical one, didn’t get it. He seemed far more interested in work, sports, and horses. But toward the end of their high school years, he finally noticed her.

After they had both graduated, they started dating. Merritt was the antithesis of Beatrice. She was vibrant, talkative, and the life of the party. Merritt was much quieter and thoughtful. But he was a good man, and despite their differences, Beatrice knew she was falling for him.

However, good paying jobs were hard to find, so Merritt decided he needed to go where the work was, and that was California. Beatrice hoped to convince him to stay home, but Merritt was determined to make his own way in life. Merritt lined up a job and found a cheap apartment with other young men of the same age.

It was a sad parting for Beatrice when she waved goodbye to him at the train station, and it didn’t take her long afterward to know that she didn’t want them to be apart. Beatrice wasn’t anything if she wasn’t tenacious, so she asked her family for help. Her uncle worked to get her some free train tickets, and a cousin found her a temporary job and a place to stay.

It wasn’t long before Beatrice’s train pulled into California. Merritt was happy to see her, and their relationship grew as they spent all of their free time together. But the months passed quickly, and Beatrice’s temporary job was ending. She would soon need to head back home, and Merritt was not giving any indication of taking their relationship to the next level. When she hinted at marriage, to alleviate her worry, he took her to get a marriage license.

Merritt, meanwhile, began to get cold feet. It wasn’t because he didn’t love her, but because World War II was raging, and life was far from settled. He was concerned about his ability to take care of himself and a new bride. The wedding license would expire on March 31st, and Beatrice could see that day approaching quickly. She determined that if nothing happened, she would be on a train home by April 1st.

Merritt suggested that she should go home, and he would work for a while longer. Then, when she came back, they would get married. She said that if he wanted her to go home, she would, but she would not be coming back. With that, she left to pack her belongings.

It took that for Merritt to realize how much he loved her, and that he didn’t want to lose her. But it was already late in the evening of March 31st, so he went to her, and they hurried to the home of the ecclesiastical leader of the church they attended. Though it was late, this wonderful man invited them in, and with his family as witnesses, he performed the wedding.

But then Merritt and Beatrice didn’t know what to do. It was already past midnight, and they had no plans, so they decided to go to their separate apartments and get together after work the next day to try to figure out how to move forward with their marriage.

The next morning, when Merritt awoke and prepared to go to work, he, of course, had to endure the typical April Fools’ Day pranks from his roommates. When one of them asked him why he didn’t pull any of his own, he answered in his normal, quiet way. “Well, I guess it’s because the only thing I can think about is the fact that I got married last night.”

His roommates roared with laughter. “Merritt,” one of them said, “you’ll have to try something a little more believable if you are going to pull a joke on us.”