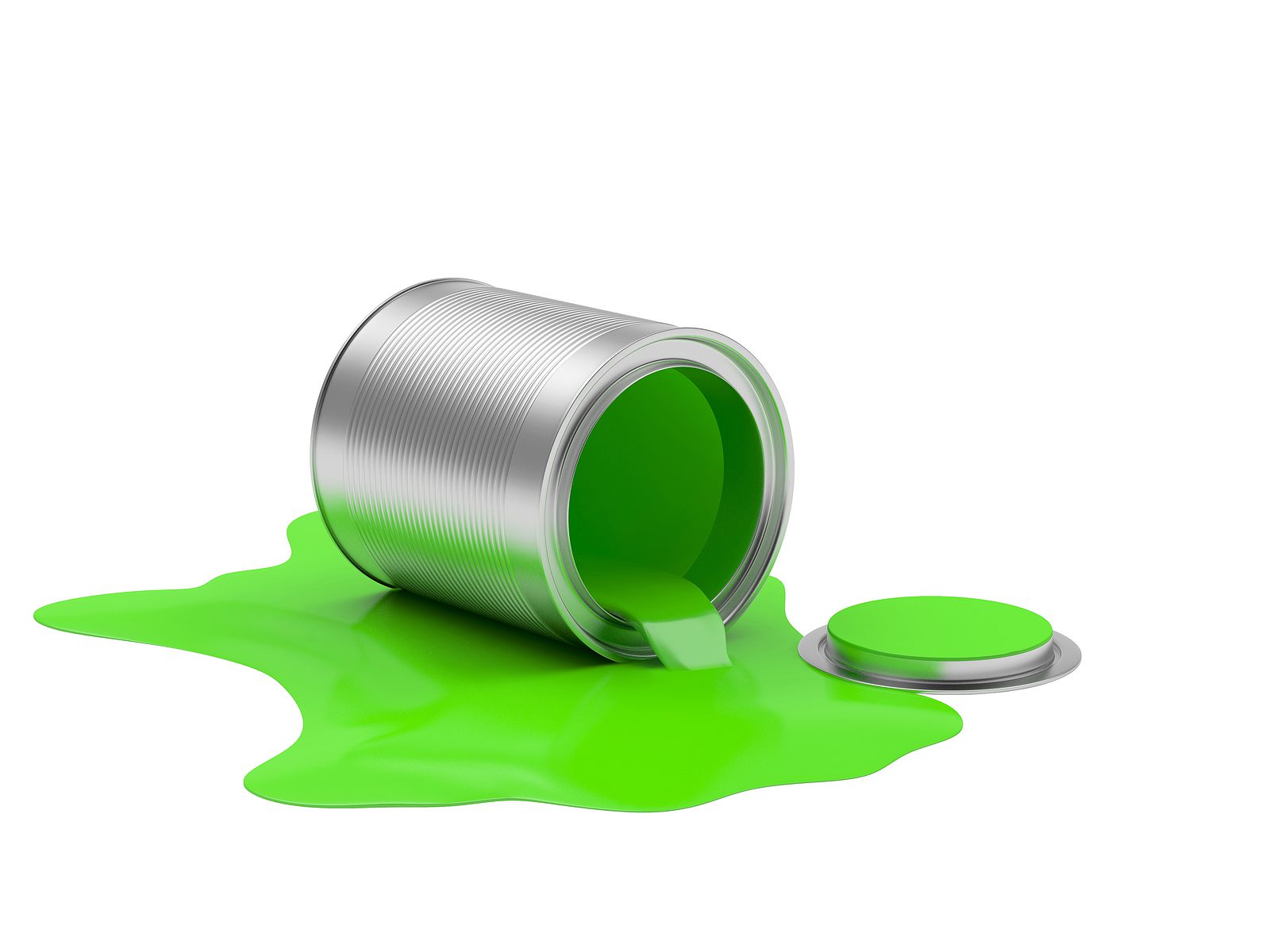 I was dating a girl in high school, but I think her family liked me more than she did. Sheila was quite popular, and I was just one of many boys who asked her out. So, one day, when she called and asked if I would like to spend some time with her the following Sunday, I was excited. I took it as a sign that maybe she liked me more than I thought.

But as she continued with the invite, I realized the reason she was asking me was not necessarily because she wanted the time with me.

“You will be driving your little pickup, won’t you?” she asked.

“Good,” she said. “I was asked to perform in church, and I need someone to help me get my harp there.”

I felt some of the air knocked out of the sail of my ego, but I still thought it was better than nothing.

I heard Sheila’s mother in the background. “Ask Daris if he would like to come early. Timmy’s been wanting Daris to read him a story.”

Sheila relayed the message, and I accepted. Timmy was Sheila’s two-year-old brother. I enjoyed playing with him and reading him stories. More than once when I was there, Timmy brought me a book, and as I read to him, he fell asleep in my arms.

“Timmy really seems to like you,” Sheila’s mother said. “He doesn’t do that with anyone else outside the family.”

I arrived early as agreed, and as soon as they invited me in, Timmy brought me a book. He curled up on my lap, and I started to read. But I hadn’t noticed that he had a little bottle of green model car paint. Just as I was finishing the story, Sheila came in and announced it was time to go. Just then, her mom gasped. I looked up from the book and saw that Timmy had poured the paint down one leg of my light-colored suit.

Sheila just stood there in shock. Finally, she said, “Now what am I going to do? I can’t get anyone else to take me at this late notice. Maybe I better call and cancel.”

“Don’t do that,” I replied. “We’ll just tell everyone this is a new style.”

Sheila didn’t think it was funny, and all my joking didn’t help. She didn’t want to be seen in public with me with green on my suit.

She left and came back with one of her husband’s old suits. It was a fine, older wool suit, but he was much bigger than I was. Sheila paced nervously as her mom did a few pins to help the suit fit better. It didn’t look bad, but it was still obviously not my size.

I loaded the harp in my little pickup, and we were on our way. As we drove along, Sheila told me what she wanted me to do.

“You take the harp in while I visit with other people. Then you find an empty bench by the wall and scoot far in where no one will see you.”

“Would you rather I just sat out in the hall so no one knows we are together?” I asked.

Sheila paused, and I could see she was pondering that. Then she shook her head. “No, that’s okay. I will probably sit on the stand, anyway, since I’m performing.”

We got to the church, and I did as requested. I took the harp in while she visited with people. Then I found a hidden place on a bench by the wall. I sat there through the whole meeting, and when it was over, I waited until most of the people left. Then I loaded the harp.

Sheila’s mom wouldn’t let me have my pants back. I wore the ones she loaned me, and she purchased a pair at the store, identical to my original ones. She called me and told me she had them and to come over. When I did, she had me try them on. They fit perfectly. As I sat down to visit, Timmy came and climbed on my lap.

But this time, and every time from then on, Sheila’s mom checked to make sure Timmy didn’t have anything in his hands.

I’d like to know how the story ends with Sheila. I loved the mother and Timmy and the young man but am not too crazy about the self concerned Sheila.