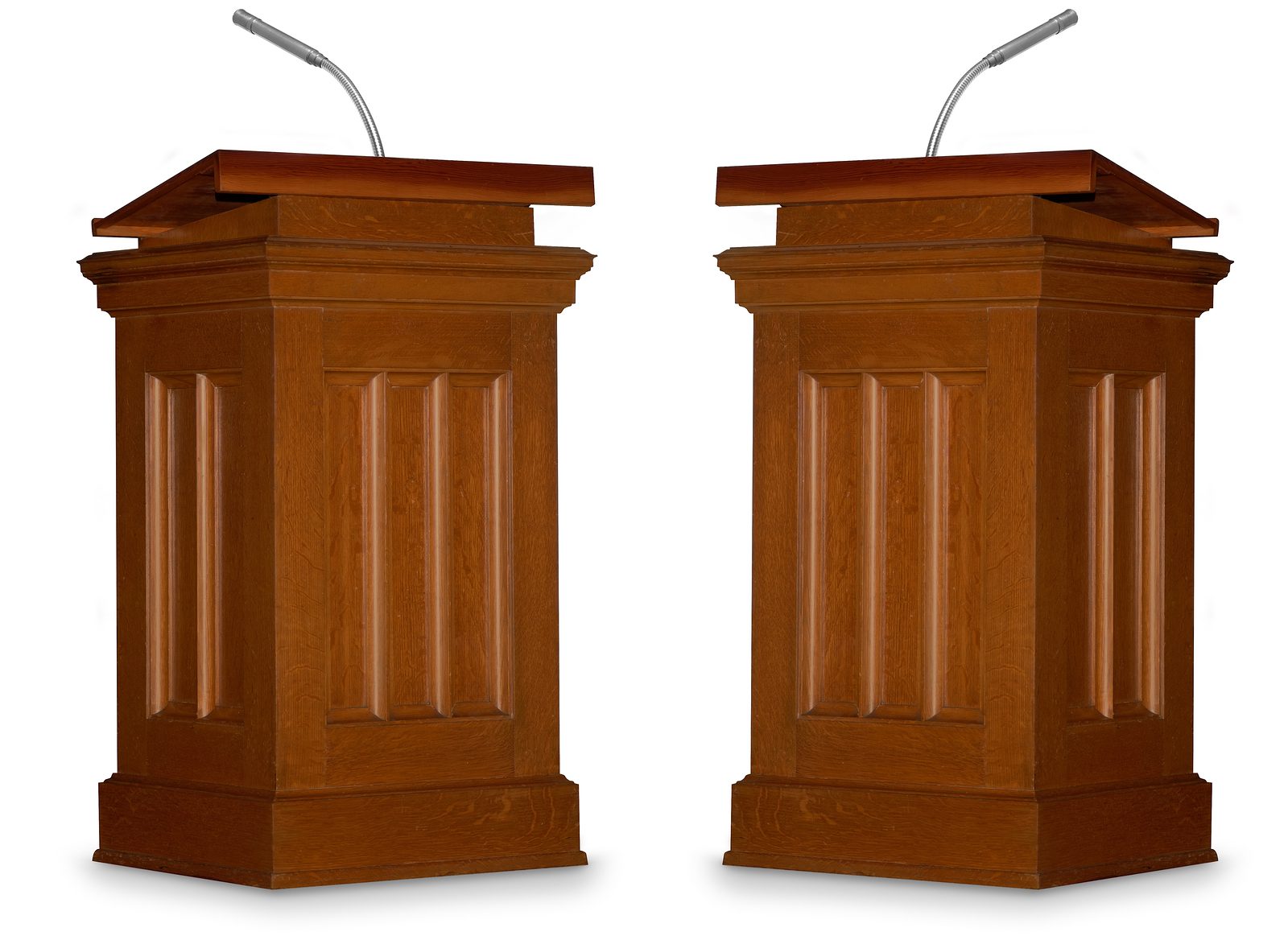 An Atheist and a Mormon Debate: What Does It Mean to Have Faith?

It doesn’t get much different than a Mormon and an atheist — so that’s precisely who we have engaging in a monthly debate on matters of spirituality.

Donna Carol Voss is a Berkley grad, stay-at-home mom, former pagan and devout Mormon. W Cassity-Guilliom grew up with interfaith parents and landed as an irreligious apatheist, which evolved into atheism and skepticism with education.

In this installment, the two debate the question of what is the nature of faith.

Click here to see the full debate at FaithStreet.com.

Here is a sneak peak of what each had to say:

“To one who has faith, no explanation is necessary” — Thomas Aquinas

“You just gotta have faith” is a phrase I’ve heard many times, often signaling the end of a discussion about why a religious person believes certain dogmas. This is apparently the bedrock of religious beliefs.

Faith is a word like any other — a vibration generated by vocal folds in the throat and hurled through the air toward primed eardrums, accompanied by a written symbol denoting identical meaning. Its intended meaning is determined by the one who speaks/writes it. Unfortunately, not having access to direct mind-information transfer, we can’t say with absolute certainty what the intended meaning is, but we can get very close, deducing the meaning of each utterance of the word by analyzing each use.

“You just gotta have faith.” As the last rejoinder in a lost debate. Having run dry of evidence and reasoning, pull out faith. In this use faith seems intended as the reason itself to believe something is true.

“Be more faithful.” Given as advice to a fellow believer with doubts. In this use it’s presented as a virtuous trait, but also a magnet drawing the doubtful believer back to the religious doctrines in lieu of reasons to believe they’re true.

Given this spread of comparable meanings, I have a description of faith that’s synonymous with all of them: selective gullibility. Gullible because they have unwisely lowered their evidence threshold far below what is reasonable, and selective because they have only done this to a few specific claims, despite having encountered other similar claims.

“Selective gullibility” is as good a way to put it as any other. To be gullible is to be so trusting that one can be easily tricked. Faith is, at best, a hope, a guess that what we understand to be true within our spiritual selves is actually true. The catch is, none of us will know in this lifetime. All are guesses: whether God exists; what kind of God he, she, or it is; whether there is an afterlife; whether there is a heaven and/or a hell.

The substance of faith is woven inextricably with doubt. Every intellectually honest believer acknowledges doubts from time to time, occasionally wrenching ones. (As an aside, and purely as a note of interest, the intellectually honest atheist admits no doubt; by definition, atheists insist there is no God, because to allow the possibility would make them agnostic.)

One of the greatest believers of all time, a saint no less, suffered from terrible doubts. From Mother Teresa’s private diary:

Where is my faith? — even deep down, right in, there is nothing but emptiness & darkness. — My God — how painful is this unknown pain. It pains without ceasing. — I have no faith. — I dare not utter the words & thoughts that crowd in my heart — & make me suffer untold agony. So many unanswered questions live within me — I am afraid to uncover them — because of the blasphemy — If there be God, — please forgive me.

Doubt is not a simple matter. Mother Teresa even had doubt about her doubts: “If there be God, — please forgive me.”

Faith is possible only in the face of immense gullibility, the willingness to risk so much trust that one is laid bare. And it is only in the nakedness of this vulnerability that the greatest faith is found. In this sense, I must agree with Thomas Aquinas: “To one who has faith, no explanation is necessary.”

I happen to agree that telling anyone to “Be more faithful” is weak. President Uchtdorf of the Church of Jesus Christ of Latter-day Saints once said, “Doubt your doubts before you doubt your faith.” That seems reasonable to me. All believers have an ever-changing proportion of each; by all means, acknowledge your doubts, but give more credit to your faith.

I always ask myself, “Who benefits the most if I doubt and let my doubt push me away from God?” To the believer there is only one answer, an answer which to an atheist is the most ludicrous belief of all: the devil, or as he is frequently known, the Adversary.

I used to be one of those who disdained believers, especially the ones superstitious enough to believe in a devil. A Catholic friend of mine once took a long look at me and said, “You know the biggest trick the devil has ever pulled on the world is to convince it that he doesn’t exist. No one guards against something that isn’t there.” I thought about that for a long time, and it’s one of the logical reasons I now believe there is a force trying to inflame my doubts for the very purpose of driving a wedge between me and my Heavenly Father.

Every believer is at a unique step of the spiritual journey, and it is not a straight line. What distinguishes most believers from nonbelievers is the desire to believe, the willingness to fight against doubts.

When a desperate father brought his ill son before Jesus, Christ responded that only with the father’s faith could his son be healed. The father cried out the universal longing for faith mixed with the universal opposition of doubt: “Lord, I believe; help thou my unbelief.”

I agree with Joan Leach. Faith is interesting because if your definition of faith is mere "selective gullibility" your faith will never grow into anything more than that. It's normal to have doubts, but I think this atheist doesn't really understand what faith is. From my personal experiences, faith is something that is real, that can be planted, that needs nourishment, that can grow and develop, and that can bear very good fruit. There are plenty of people who can stand as a witness as to what those fruits are including people who have seen and experienced great things because they exercised that faith.

Atheists have faith in things unseen. They have greater faith than any religion I know of. The legal definition of a religion as established by the U.S. Courts is a belief in an "ultimate reality." They have that. Agnostics do not but Atheists do. They believe there is no God. They believe there is no afterlife. They do not know these things. They just believe them. Sad for them but they do have an amazing level of faith. And what a horrible thing to "hope" for.