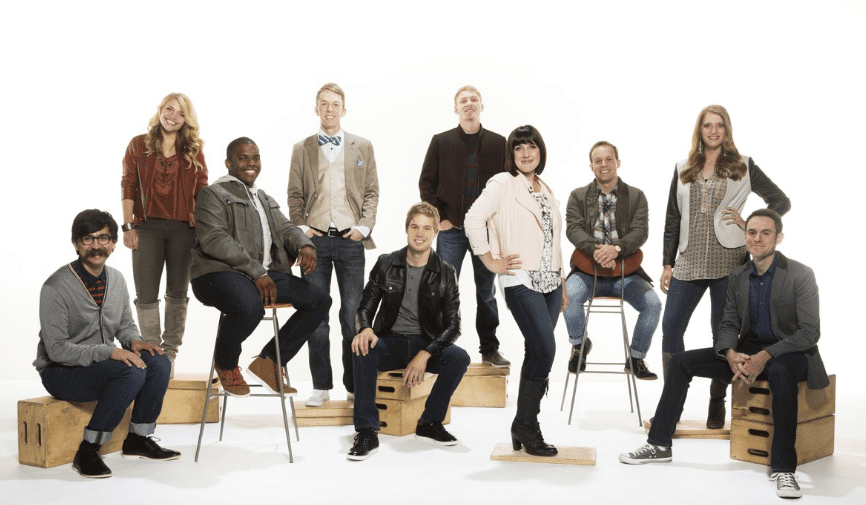 Season 9 of BYU’s sketch comedy show “Studio C” is going out with a bang: the 10 original cast members are leaving the show.

The final taping of season 9 — and final “Studio C” performance for the original cast members — will take place Aug. 24 in New York City with host Kenan Thompson, the longtime “Saturday Night Live” cast member. After that, the 10 comedians will team up to take on a family-friendly comedy venture of their own. The New York City taping will kick off “Studio C” season 9 Sept. 10 on BYUtv.

“While we are really, really sad about losing such incredibly gifted and talented and pioneering people, we also appreciate the effort they’ve put in and the toll it’s taken on them,” said BYUtv Managing Director Michael Dunn. “I’m just excited to see them spread their wings a little bit and go on to the next venture.”

Although Meese, a “Studio C” co-founder, was tight-lipped about what the troupe will be doing next, this much is certain: it’s family-friendly comedy and they’re doing it together.