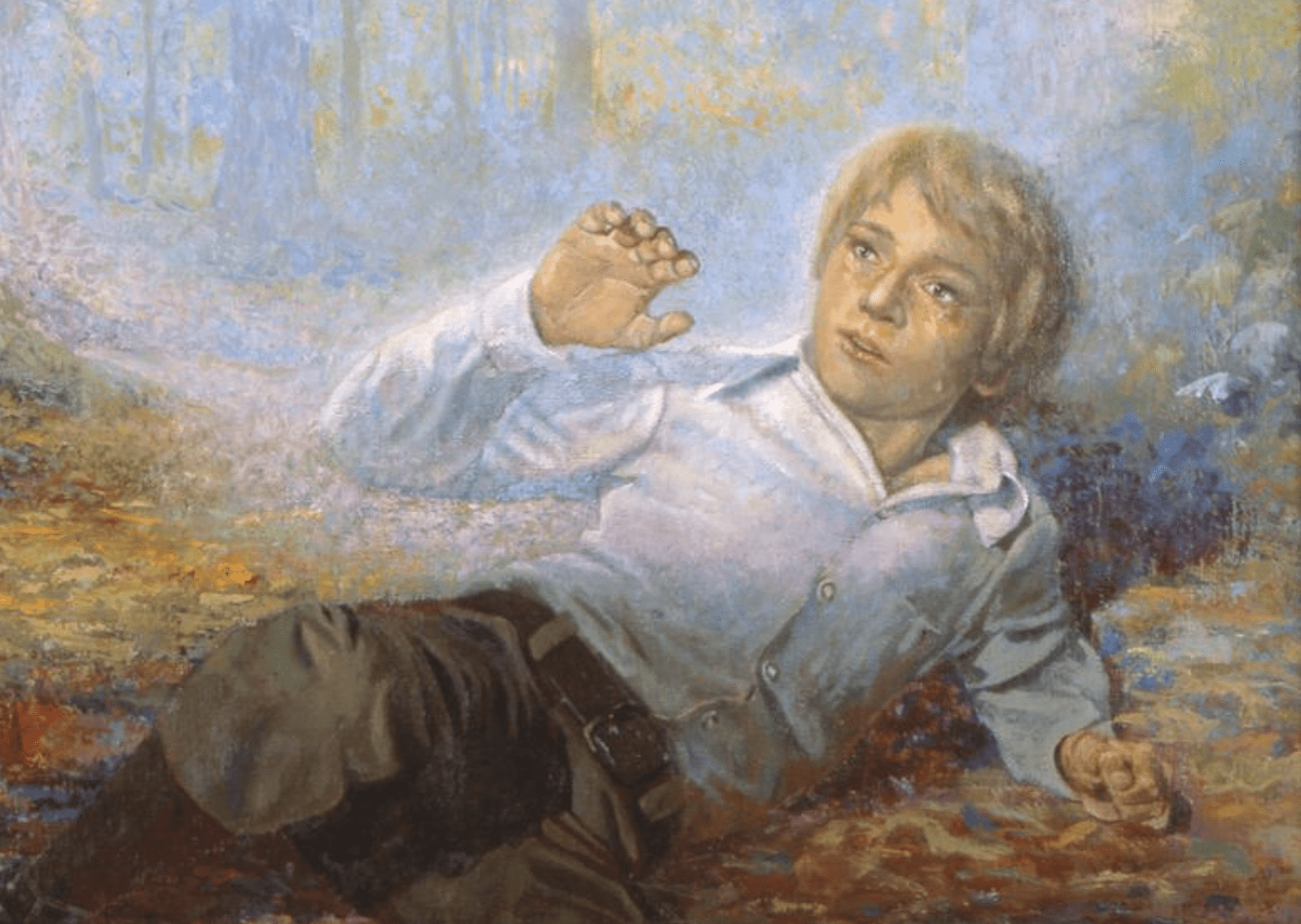 The following is part 2 of a three-part series of the prophecies fulfilled by Joseph Smith. To see the previous installment, CLICK HERE.

Many prophets foreknew and foretold of Joseph Smith’s life and mission. Ancient prophets have been anticipating for hundred and even thousands of years the marvelous work that Joseph Smith would perform. Here are more of the scriptural prophecies fulfilled by the Prophet Joseph (not listed in chronological order).

3 Nephi 21:1-7. This is the longest sentence found in holy writ uttered by the Savior. Three times the Savior declared that the coming forth of the Book of Mormon in the last days is “the sign” that the gathering of Israel has begun. (See also Moses 7:62, where the Savior declared the same doctrine to Enoch.) Beginning with the publishing of the Book of Mormon in March 1830 by the Prophet Joseph Smith, the great and prophesied latter-day gathering of scattered Israel has begun.

3 Nephi 21:9-11. Immediately after describing the coming forth of the Book of Mormon (in 3 Ne. 21:1-7 as noted above), the Savior then described the mission of the Prophet Joseph Smith: “For in that day, for my sake shall the Father work a work, which shall be a great and a marvelous work among them; and there shall be among them those who will not believe it, although a man shall declare it unto them. But behold, the life of my servant shall be in my hand; therefore they shall not hurt him, although he shall be marred because of them. Yet I will heal him, for I will show unto them that my wisdom is greater than the cunning of the devil. Therefore it shall come to pass that whosoever will not believe in my words, who am Jesus Christ, which the Father shall cause him to bring forth unto the Gentiles, and shall give unto him power that he shall bring them forth unto the Gentiles, (it shall be done even as Moses said) they shall be cut off from among my people who are of the covenant.” As prophesied, Joseph and the Book of Mormon were both “marred.” Joseph was persecuted mercilessly and nearly killed several times, and the first 116 pages of the Book of Mormon translation (the Book of Lehi) was lost. But true to His word, the Lord protected both Joseph and the record.

Isaiah 29:1-24 (2 Nephi 26:14–27:35). Every verse in Isaiah 29 is about Joseph Smith and the coming forth of the Book of Mormon. Isaiah was shown the destruction of Jerusalem, and the destruction of the Nephites. He saw that the words of the Nephites would be preserved in a record that would be discovered in the earth, translated and published abroad. He prophesied with incredible accuracy about:

After prophesying all this, the Savior Himself declared to Isaiah: “I am able to do mine own work….For behold, I am God; and I am a God of miracles….Therefore, I will proceed to do a marvelous work among this people, yea, a marvelous work and a wonder” (2 Nephi 27:20, 23, 26).

How could anyone possibly understand this prophecy of Isaiah without knowing about the Prophet Joseph Smith and the coming forth of the Book of Mormon?

1 Nephi 12:19-23; 13:12-40. In similar fashion, the Prophet Nephi saw in vision the Nephite nation destroyed, the Nephite record preserved, the discovery and colonizing of America, the Revolutionary War, the loss of many plain and precious parts of the Bible (some of its precious truths would be “held back” and others “taken away” or removed intentionally), the resultant state of gentile apostasy, the restoration of the Gospel through the Prophet Joseph Smith, the coming forth of new latter-day scriptures, Christ’s church restored, and the building up of Zion before the Second Coming.

Ezekiel 37:15-27. Ezekiel sees a second record (the stick of Joseph, or the Book of Mormon), to stand next to the Bible (the stick of Judah), to help raise up Israel from the dead (their spiritual decay). He sees these two records become one in the Lord’s hands. And as a result, the house of Israel will be gathered together and receive the everlasting gospel covenant. Those records have been published, cross-referenced, and bound together as one. As Elder Boyd K. Packer, while holding the LDS Edition of the Bible and the new LDS Triple Combination in his hands, declared in General Conference, “In ancient Israel records were written upon tablets of wood or scrolls rolled upon sticks. … The stick or record of Judah—the Old Testament and the New Testament—and the stick or record of Ephraim—the Book of Mormon, which is another testament of Jesus Christ—are … indeed one in our hands. Ezekiel’s prophecy now stands fulfilled” (in Conference Report, Oct. 1982, 73; or Ensign, Nov. 1982, 51, 53).

Daniel 2:34-35, 44-45 and Doctrine and Covenants 65. King Nebuchadnezzar’s dream was revealed to the Prophet Daniel. The king saw a great image, and a stone cut from a mountain without hands that destroyed the image, and then grew until it filled the whole earth. The stone is the latter-day Church restored through the Prophet Joseph Smith. President Ezra Taft Benson taught: “Our message to the world is that the kingdom of which Daniel prophesied is now on the earth. Its early beginnings were as inconspicuous as a small stone rolling down a mountain. Today, partly because of its accelerated growth, The Church of Jesus Christ of Latter-day Saints is no longer ignored. Prejudice has largely subsided as people have come in contact with Mormons and their message” (This Nation Shall Endure, 114). “Today The Church of Jesus Christ of Latter-day Saints is extending the heralded message of the restoration of the gospel to every nation which permits us entrance through its borders. This is a fulfillment of the vision and revelation received by Daniel, the prophet (see Daniel 2:34-35, 44)” (Ensign, May 1978, 32). To be continued! The fulfillment of more of these scriptural prophecies will be described in the next article.

As my grandson and I read the Book of Mormon together, I would point out places where it was referring to Joseph Smith, the Prophet. Then I would tell him about the prophets who foretold about us in these latter days. I am grateful for these additional scriptures to help me refer to when I need to help my other grandchildren.