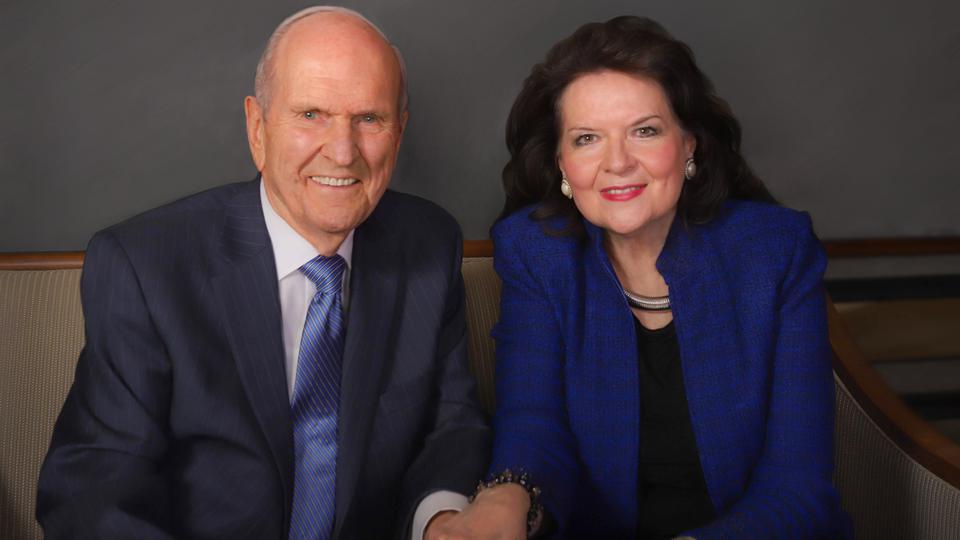 The gala celebrating the influence of the Savior in the life of President Nelson and his lifelong service in The Church of Jesus Christ of Latter-day Saints begins at 7:30 p.m. mountain daylight time in the Conference Center in Salt Lake City.

Grammy-nominated violinist Jenny Oaks Baker and her four children — three on string instruments and one on piano — compose Family Four, with performances all over the world to their credit.

The Bonner Family consists of eight Bonner siblings and their parents, all talented vocalists, who perform and record together.

Nathan Pacheco is a classically trained tenor who has made a name for himself as a crossover artist, performing in both the United States and abroad. He has a number of CD releases to his credit.

Donny Osmond is a versatile singer, dancer, actor, recording producer and TV star. He has a string of gold records and is completing an 11-year run of a show with his sister, Marie to sold out crowds nightly.

The Tabernacle Choir and Orchestra at Temple Square are musical ambassadors for The Church of Jesus Christ of Latter-day Saints. Their weekly broadcast of “Music and the Spoken Word” is celebrating 90 years of continuous broadcasting.

The birthday celebration will share insights into the life, ministry and service of President Nelson. Videos will focus on how his career, family and ministry have shaped who he is as a special witness of Jesus Christ. Elder S. Gifford Nielsen of the Seventy, a former sportscaster and professional football quarterback, and Ruth Todd, a former television news anchor, will emcee the concert celebration.

President Nelson was born September 9, 1924, in Salt Lake City. The former heart surgeon was called to the Quorum of the Twelve Apostles in April 1984. He also served as the Sunday School general president. President Nelson became the 17th president of the Church in January 2018.

In addition to the live celebration at the Conference Center, the program will be rebroadcast in seven languages, including English, Spanish, Portuguese, French, German, Mandarin and ASL. Details will be announced as available.

Complimentary tickets for the prophet’s birthday celebration will be available on ChurchofJesusChrist.org/events beginning Tuesday, July 30, at 9:00 a.m. and will be limited to two tickets per individual.