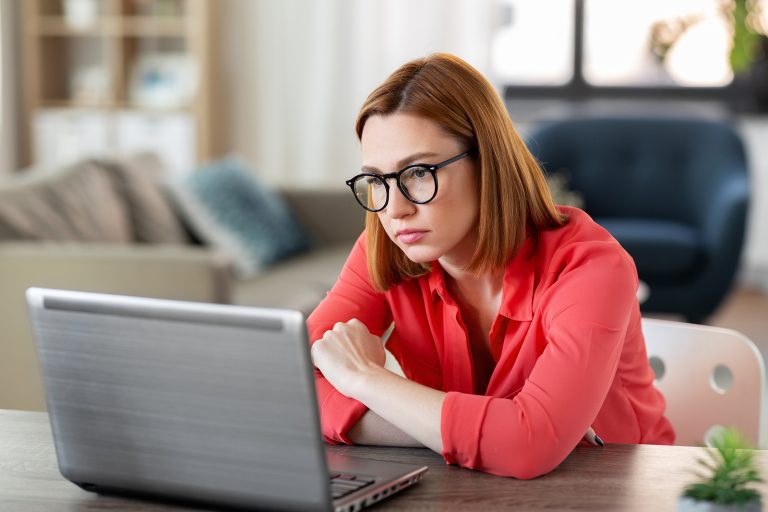 Some 41% of U.S. adults have been harassed online in at least one of six ways covered in a Pew Research Center survey conducted in September 2020. Those who have been subjected to these experiences cite a number of reasons for why they were targeted, and a notable share believe that the harassment they faced was due to their religious affiliation.

About one-fifth of those Americans who have personally experienced online harassment (19%) say they believe they were targeted because of their religion. When looking at Americans overall – not just those who’ve been harassed online – that share is equivalent to 8% of the overall population.

In this research, adults were asked if they had experienced any of the following abusive behaviors online: physical threats, stalking, sustained harassment, sexual harassment, offensive name-calling or purposeful embarrassment. Those who had faced at least one of these problems were then asked why they thought they had been targeted.

This study shows there are some groups who are more likely to attribute their harassment to their religious beliefs than others.