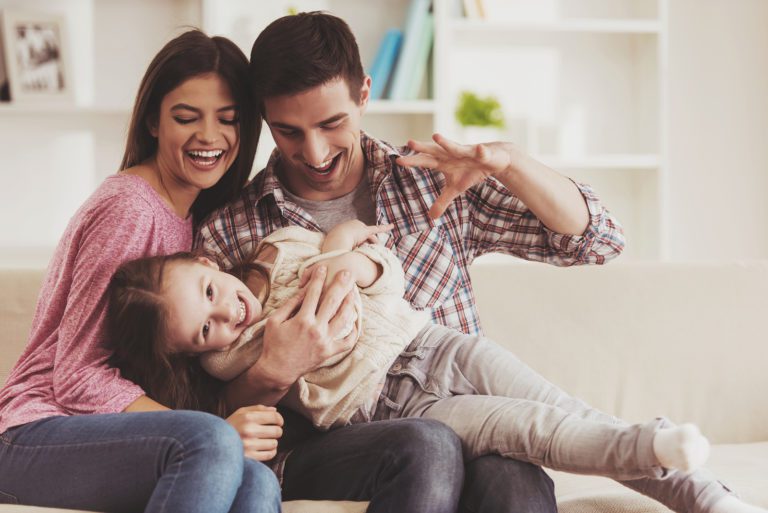 A UN Global Day of Parents

In 2017, Erica Komisar, a Licensed Clinical Social Worker who practices in New York City, had a book published about motherhood that raised a lot of eyebrows. Her book, “Being There: Why Prioritizing Motherhood in the First Three Years Matters,” was so controversial that many literary agents refused to even look at it.

The premise of her book, that “mothers are biologically necessary for babies,” has created for her some strange bedfellows. Ms. Komisar is politically liberal, but the liberal media would have nothing to do with her or her book. When promoting her book, she reported that she “couldn’t get on NPR,” and “was rejected wholesale—particularly in New York—by the liberal press.” One interviewer flat-out told her “I don’t like your book.” On the other hand, Christian radio stations loved her, and the host of “Fox and Friends” said her book was “the best thing since the invention of the refrigerator.”

What is it about her message that struck such a chord? Well, if you think that mothers and fathers are interchangeable or that caregivers can replace a mom, Ms. Komisar’s research is inconvenient, to say the least. One of the unique contributions that mothers make, as Ms. Komisar points out, is in enabling children to self-regulate their emotions.  Infants are not born with the means to do this. When a baby is in distress, it is the mother’s comforting that regulates the baby’s emotions. Mothers produce the neurotransmitter oxytocin which helps sooth a baby under stress. The more a mother produces oxytocin, the more oxytocin receptors are produced in the baby’s brain. By about three years of age, the development of these receptors will allow the child to eventually internalize that ability to self-regulate. Because of that, Ms. Komisar advocates for mothers being present both physically and emotionally for the first three years of a baby’s life.

You can imagine the pushback. Both women and men accuse her of trying to turn back the clock. After learning about her book, one young woman “almost had fire coming out of her eyes, she was so angry at my message. She said, ‘You are going to set women back 50 years.’” Ms. Komisar wishes no such thing, but she does believe that families must be more cognizant of the needs of babies when making personal choices regarding work-life balance, and that policy needs to reflect the unique place of mothers in their babies’ well-being .

United Families International is a member of a coalition of pro-family groups that work to educate individuals and policymakers on best practices when it comes to raising families and protecting and strengthening families through wise public policy. One of the ways we do this is through events held at the United Nations. UFI recently participated in an event held at the UN entitled “It Takes A Family – 25th Observance of the International Day of Families and 25th Commemoration of the International Year of the Family.” In addition to speaking about the importance of the family as the foundation of society and nations, presenters shared research regarding the family. One speaker, Dr. Michael Hanby, shared how the technological revolution combined with the sexual revolution to restructure society’s understanding of gender, sexuality and the family, and Joseph Price, a professor of economics at Brigham Young University, discussed how family structure impacts the macroeconomics of nations. (You can watch a recording of the event here.)

Celebrating mothers and fathers – and you can be there!

Erica Komisar will be speaking on the “Critical First Years of Parent-Child Relationships.” In addition to Ms. Komisar, the event will feature Grace Melton of the Heritage Foundation and Terry Schilling of the American Principles Project. If you live in or near New York City, or will be visiting the city at that time, you could attend this event! In order to do so, you would need to RSVP by Friday, June 7 to receive a grounds pass to enter the United Nations. Best of all, there is no cost! This promises to be an excellent event – one you shouldn’t miss!

If you will be in the New York City area June 11th, I urge you to take advantage of this opportunity!