A Triple Whammy About the Creation | Meridian Magazine 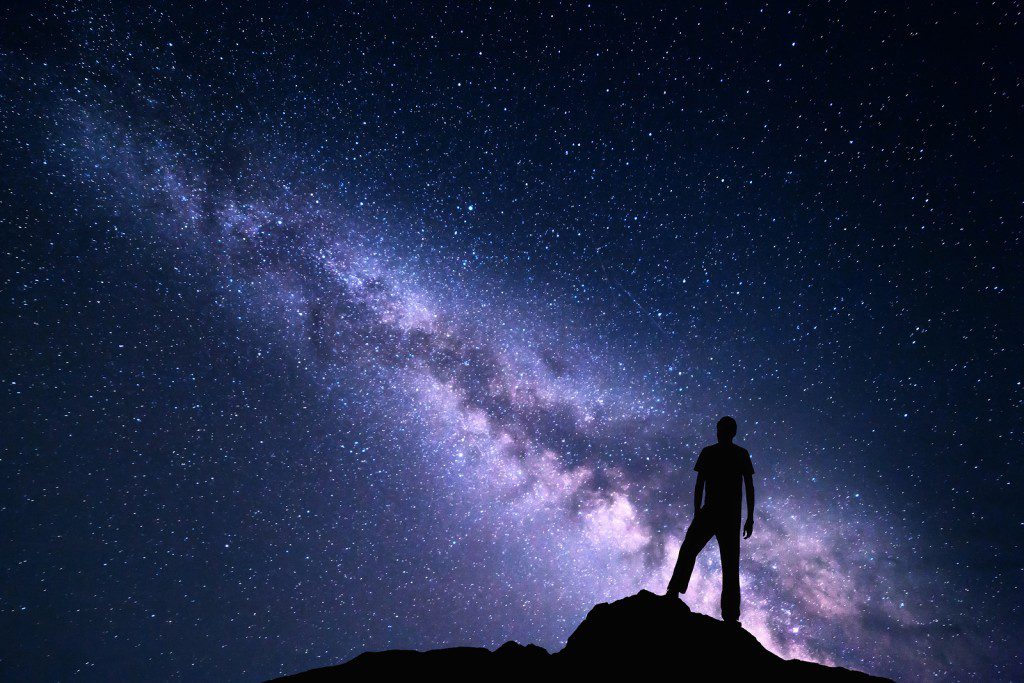 A Triple Whammy About the Creation

I can’t think of a single person who doesn’t appreciate this earth. From those who see it strictly from a scientific perspective to those who acknowledge God’s hand in forming this planet, everybody is pretty much in awe of Mother Earth.

As Latter-day Saints, we cherish this orb as our proving ground, our field trip away from heaven wherein we learn and grow, make covenants, and develop virtues. We read what Moses learned about its formation in our Pearl of Great Price, we attend the temple wherein we study the earth’s beginning, its plants and animals, and we often marvel at the glory and magnificence that surrounds us. Like many other Christians, we are often humbled by a slice of splendor that seems to have no other purpose than to delight us, and we feel honored that our loving Father in Heaven thought to give us so much beauty to enjoy. We definitely feel a stewardship over this phenomenal gift.

We also know that this earth was not created ex nihilo, or out of nothing. God took existing matter and organized it into this amazing world. Sometimes people argue about how long this took, and what constitutes “a day” in the Biblical telling in Genesis, but I am not troubled by the timeline. I figure “a day” is some increment describing how long each step took, and perhaps the days were even of differing lengths. If one day took several million years, or even a billion years, I’m fine with that. In fact, it increases my wonder at God’s tremendous work.

But I recently observed the Perseid Meteor Shower and had an eye-opening conversation that tripled my appreciation for what God has given us. It’s fun when your kids know more than you do (about some things, just for the record), and particularly when one of your kids becomes a scientist. In a recent discussion with one of my sons, I learned that it took three times the effort I thought it had taken, to create our earthly home.

Stars are actually quite exciting, and start out as mostly hydrogen, the lightest and simplest element. These atoms resist one another, but the gravitational pull becomes so strong that they fuse, creating helium and releasing tremendous energy. We’ve learned to duplicate this, but here on earth it takes the power of an atomic bomb to drive those particles together and fuse them. In fact, this is what creates a hydrogen bomb. But stars do it with the gravity from their immense mass.

Later, this process continues, fusing together helium atoms, carbon, and elements lighter than iron. Toward the end of the star’s life, it makes iron. To produce anything heavier, such as gold, platinum, silver, lead, and so on, it must explode in a supernova, which creates and scatters all the known elements, and sometimes leaves a neutron star. It can also create huge quantities of solar dust in a nebula which can coalesce into a solar system.

I find this utterly humbling. God did so much more than just snap his fingers. He worked with scientific laws, followed an ingenious formula, used intelligent design, and had infinite patience in order to create the perfect blend of atoms and elements that would give us the optimum chance to live and then return home to him. Three times. This globe also had to have the sufficient carbon, calcium, oxygen, and all the other elements to sustain life. Everything had to be here in the right amount—sulphur, nitrogen, you name it. And it took three generations of this exploding and re-forming, to accumulate all of the ingredients necessary to sustain life. Wow is much too small a word. But I stare at the night sky and think it, nonetheless.

Great article! A good, thoughtful book to read is "The Kolob Theorem" by Lynn M. Hilton, another great read.

I've always thought of the stars/sun's as being God's Matter Factories. I'm so grateful to a loving and eternal Father in Heaven and this wonderful world on which we live.