A Time for Talking | Meridian Magazine 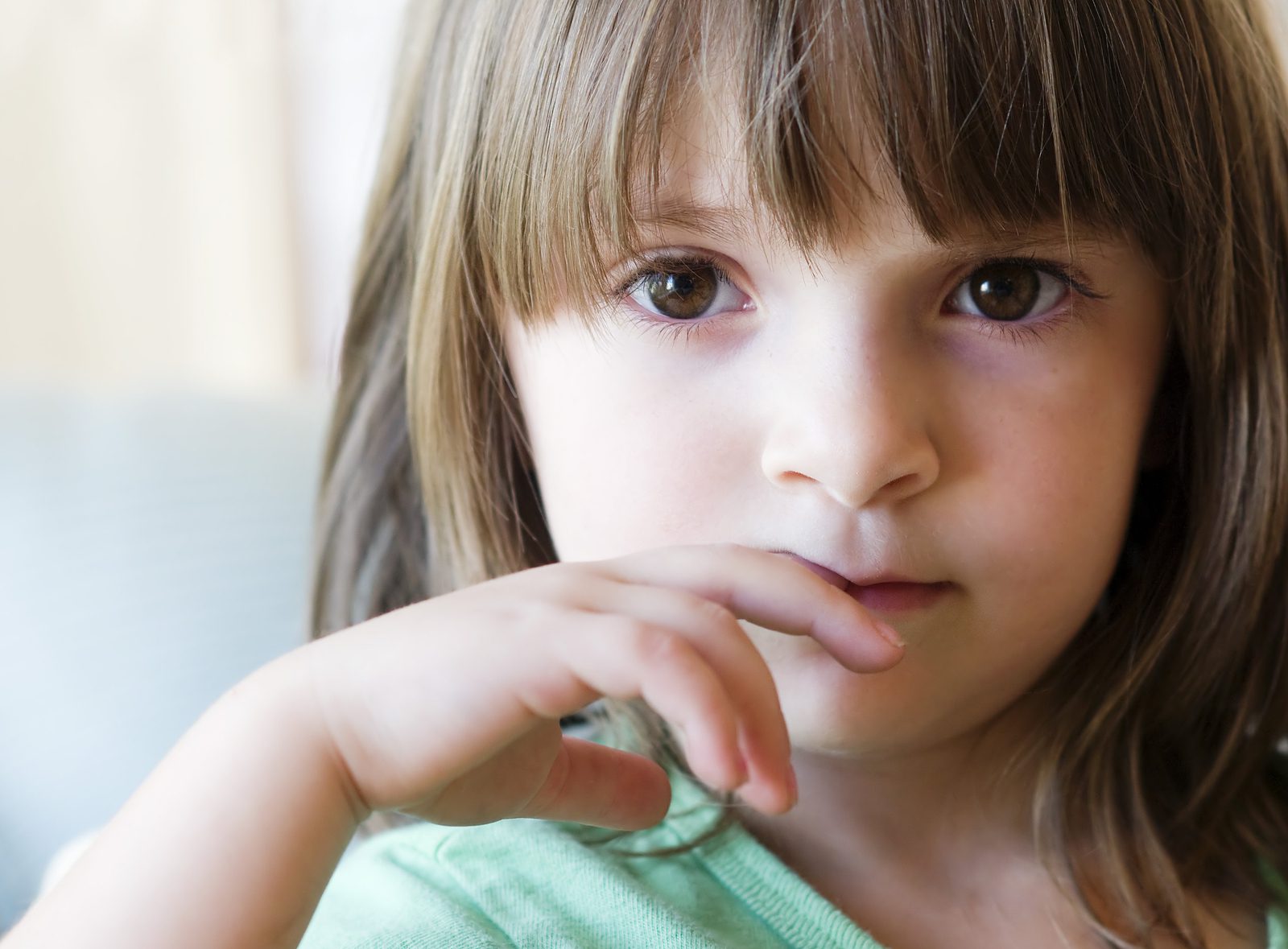 A Time for Talking

It had been a while since we had foster children. They took the last little boy from our home and returned him to his mother. He and his two sisters lost their lives in a fire there. The mother didn’t seem to care, while our hearts ached. It was hard to take children again. But then one evening, we got a call from the social worker.

“We have three children who desperately need a home,” he said. “Could you take one of them?”

“What about the other two?” my wife, Donna, asked.

“We’ll keep looking for homes for them,” came the reply. “We can’t expect you to take three when you already have eight of your own.”

Donna said we would discuss it, and she hung up the phone. She came to me and explained the situation.

Donna smiled. “Good. I thought that is what you would say, and I felt the same way.”

We had watched our little foster boy struggle not being with his two sisters. They were young and had been placed in homes before he came to us. We had helped him call them almost every night. And even though he was concerned about going back to live with his mother and her boyfriend, he was excited to be with his sisters again. The tragedy that followed, and how much he had missed his sisters, steeled our resolve that if we could do anything about it, we would try to keep siblings together.

Donna called the social worker, and he was overjoyed. “But are you sure you want all of them?”

She assured him we would be happy to have all three. When he told us he would bring them over the next morning, we knew we had a long night ahead of us. I retrieved bunk beds from storage and set them up. Donna got bedding ready. The boys would share a room, and the girl would be in a room with one of our daughters.

When the social worker brought the children, they were immediately taken in by our children. They were off to show them around the yards, meet our animals, and get some food from the garden. Meanwhile, the social worker sat down to discuss challenges.

“Talia is almost four,” he said. “But due to neglect, she has problems speaking. We will need you to take her to a speech therapist twice each week. We thought maybe she should have a couple of weeks to settle in, then we will set the first appointment.”

Since I would be at work, that fell to Donna, so they worked out the details. Within the first week, the children had settled into our family routine with chores, homework, and the meal schedule. There were challenges, as there always are when trying to integrate people from different backgrounds. But the one thing the children seemed to enjoy was meal times.

They had been used to finding whatever food they could on their own. Donna prepared excellent meals, and we always insisted on eating dinner together. It was a time for everyone to share about their day. The boys joined in right away. Talia was a little quieter, but within a few days she would express her thoughts and feelings, too, sometimes even telling us imaginative stories.

Eventually, Donna took Talia to her first speech session. When I came home, I asked, “So what do they say is wrong with her speech?” She had a bit of a lisp, but not more than most children.

Donna shrugged. “The speech therapist seemed confused at the report from Social Services and was going to check on it some more.”

Donna took Talia to a couple more sessions, and the speech therapist said he was sending the social worker to visit with us. When the social worker arrived, he asked to see Talia. When she came, he asked her how she liked it with us. She told him about her new bed, about her new dolls, and lots of things. When she finished, he smiled and sent her back to play. He then said we didn’t need to take her to speech therapy anymore.

“So what was her speech therapy supposed to fix?” I asked.

“She had never said a word before she came here,” he replied.

We were stunned. She talked as much or more than any of the children. When the social worker asked what we had done, we didn’t know what to say.

“We just talked to her,” Donna said, “and she responded.”

The social worker nodded. “I guess that sometimes all a person needs is to have someone to talk to.”

What a beautiful gift to give a little girl. Bless you and your family.

All people need some to talk to that will listen, it's the best 'medicine' ever!