A Stray Memory of an Almost Regretted Victory | Meridian Magazine 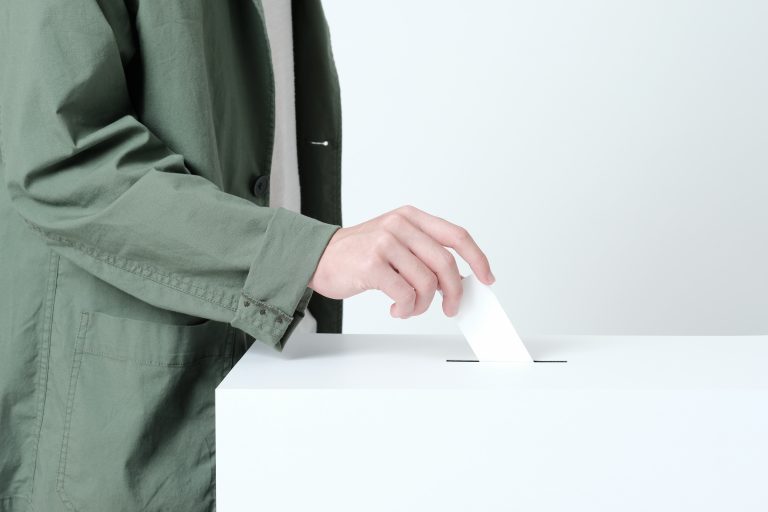 A Stray Memory of an Almost Regretted Victory

I was elected student body president at my high school.  Here’s a note about that:

I had never, I think, held (or run for) an office in student government.  (My memory is actually a bit fuzzy on this point:  It’s possible that I once served on a class council.  I really don’t remember.)

But there was somebody — let’s call him SB (for “somebody,” not his initials) — who had been class president at least once and possibly twice, and who was widely expected to run for and to win the presidency of the overall student body, which numbered approximately 2400.

(By the way, I share William Strunk’s dislike for the term student body, which he regarded as rather “cadaverous.”  Unfortunately, though, his suggested replacement, studentry — as in “president of the studentry” — has never caught on.  Not even close.)

Curiously, though, I had occasionally thought about running for student body president and, when the time came, I did.

I won.  Rather handily, if I’m not mistaken.  And, candidly, that gave me a pretty good feeling.

The votes were counted in the evening, after dark, and I remember walking along one of the outdoor campus hallways after hearing the news, heading toward my car with considerable self-satisfaction.  Then I turned a corner.  There, to my uncomfortable surprise, I saw SB sitting on a bench with his head in his hands, sobbing.

I quickly withdrew, embarrassed, and I don’t think that he ever knew that I had been there.

But I’ve never forgotten the image.  It’s stayed with me for more than half a century now.

SB had badly, desperately, wanted to be student body president.  Moreover, he had assumed, like everybody else on campus, that he would be.  It wasn’t an unreasonable assumption.

By contrast, I hadn’t cared all that much.  It was ego-gratifying to be elected, and I’m sure that being able to put “student body president” down on the forms didn’t hurt my college applications.  But I wouldn’t have been devastated, I certainly wouldn’t have cried, had I lost.

Truth be told, to some degree at least the sight of him crying ruined my evening.  It blunted my pleasure in my own victory to know that it had caused pain to someone — and, particularly, to someone whom I actually rather liked.  He wasn’t a bad guy.

I wondered if winning had been worth it.

I learned something that night about the ambiguity of life.  Perhaps I grew up just a bit.

It’s an odd thing to have thought of today, but I did think of it.

I hope SB is doing well.  I lost touch with him immediately upon graduation.  I saw something about him a few years after that — I think that he had married his remarkably cute high school sweetheart — but that’s the last that I’ve ever heard.  I tried, once, to find him online, but failed.