Rule of Thumb—Timing is Everything | Meridian Magazine 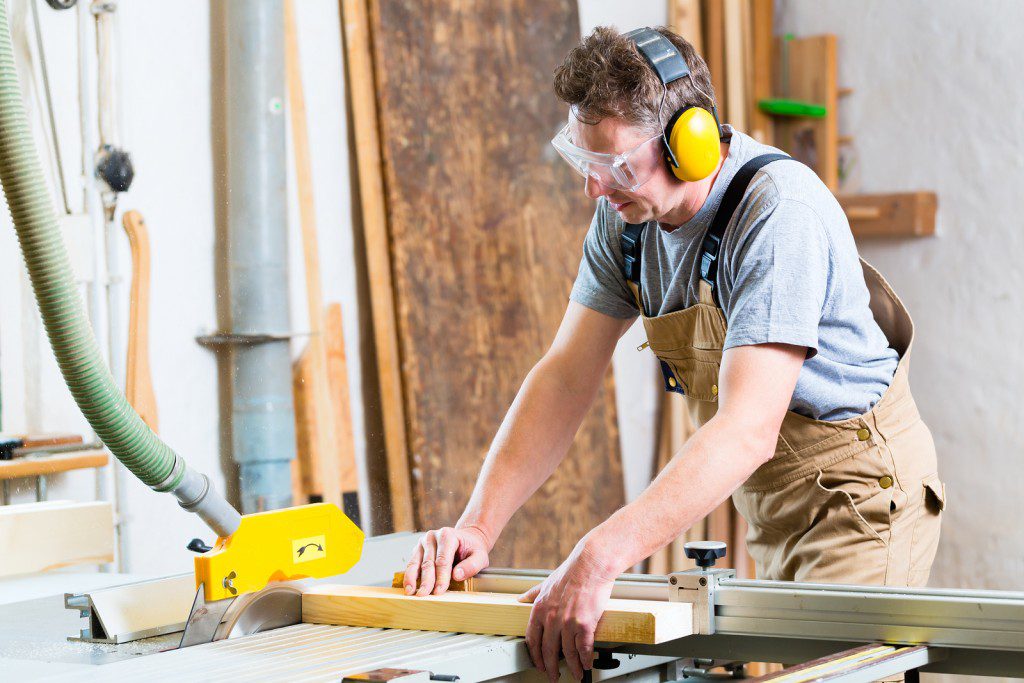 A Rule of Thumb—Timing is Everything

Derek, a friend of mine, had lost half of his thumb to a power saw while building kitchen cabinets. Despite this setback, I never once saw him discouraged, even during the days of his recovery. He always found a way to keep his sense of humor.

One day he agreed to let my scout troop use his wood shop to build our sled for the Klondike Derby. The boys agreed that in exchange they would help clean his shop.

Derek spent quite a bit of time talking to the boys about safety and was insistent that they follow the rules to a T. But never once did he talk about his thumb. I figured he would use the accident as a powerful example of what not to do, but I decided he must be embarrassed about it, because he never mentioned it.

Even with all of Derek’s discussion of safety, it was all we could do to keep the eighteen boys out of trouble. There were more than a few of them that went home covered with wood glue or wearing clothes painted a different color than when they came. But they worked hard, enthusiastic about the job at hand, and with Derek’s wonderful tools and great direction, we built a beautiful, sleek sled. It took us a few scout meetings, but when it was completed, the boys were proud of the job they had done.

When it came time to clean, their enthusiasm waned a bit. I told them that with the twenty of us we should be able to make short work of it. Derek directed the cleaning, and I worked with the boys, having found that was the best way to keep them on task.

We loaded the garbage into Derek’s old pickup truck. The handle on the tailgate was broken, and a person had to use a pair of pliers to open it, but the truck was large and held a lot. After two trips to the landfill to unload, the shop was finally looking nice.

Derrick and I were loading the last of the garbage into his truck while the boys played a game of steal the flag, when the subject of his injured thumb came up.

“I am just a bit curious,” I said. “I thought that when you talked to the boys about safety, you might mention your accident.”

Derrick laughed. “Actually, I save that until just the right moment. Timing is everything.”

It wasn’t too long before the game of steal the flag ended and the boys came over. “Hey, Gordy,” Derek said to the oldest scout, “would you mind closing the tailgate of my pickup while I hold the garbage out of the way?”

Gordy nodded and slammed the tailgate shut. The instant it latched, Derek put his cut thumb into the crack at the edge and started to scream, “You caught my thumb!” He continued to scream as the boys rushed around, knocking each other down, trying to find some pliers to open the tailgate, while I almost suffocated myself trying to conceal my laughter.

The more the boys tried to hurry, the worse things went. They eventually found pliers, dropping them multiple times in their anxiousness. But finally, the tailgate popped open, and Derek pulled his thumb out and held it up. The boys shuddered, thinking they had cut it off. Then one of them asked suspiciously, “So why isn’t bleeding?”

Derek started to laugh. “You know, come to think of it, that is the one I cut the end off of a few years ago with the table saw.”

The boys looked sheepish knowing they had been had.

Laughing, Derek turned to me and said, “Timing truly is everything.”