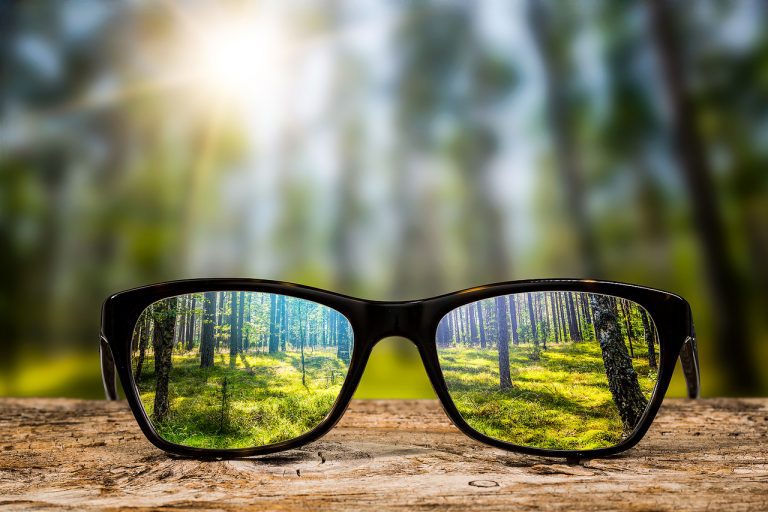 A New Perspective on the One Who is Always Late

Trevor came in late, as usual, into my linear algebra class. We were about four weeks into the semester, and he always missed at least the first twenty minutes of class. Then, once he got settled into his seat, he would ask questions I had just answered.

I could tell the rest of the class was annoyed by it. I was also, not because I minded answering again, but because I felt it took time away from the other students. Though repetition can be good, it can also be frustrating when other things need to be discussed.

“I really can’t take the time of the other students,” I said. “Maybe you could stay after class for a few minutes, and I could go over that problem with you.”

“And maybe he could just come on time for once,” someone said.

I saw an expression on Trevor’s face that I had seen before with some of my students. It told me that something was not right.

“Trevor, could we visit after class?” I asked.

He nodded but said nothing. In fact, he never said anything more for the rest of the class, and he had always been one to get involved in the discussion.

After class was over and all of the other students had filed out, I turned my attention to him.

“Trevor, is there something wrong that makes you late to class?”

Suddenly, tears formed in the corners of his eyes, and he swallowed before speaking. He was a tough-looking young man, and it was apparent he was not used to displaying any soft emotions. When he finally spoke, his voice quivered.

“I try to be on time,” he said. “But I have to get my little son to the babysitter first.”

He stopped, but I sensed he planned to say more. He seemed to want to get his emotions under control first. Once he continued, the story poured out, and he repeatedly wiped tears from his eyes.

“Eight months ago, my wife and I had a little boy. We had really wanted a baby, and we were so excited. Everything went well, and the first two nights after the baby was born, I held him with my wife leaning against me. Life was so perfect. But on the third night, when I came home, the baby was crying, and my wife had passed away. It was such a shock.”

As he continued, I started to remember reading the story in the newspaper. The young mother had some internal hemorrhaging the doctors had missed. I hadn’t put it together that it was Trevor’s story.

“Both my parents and her parents offered to raise the baby until I could get through school,” he said, concluding the story. “But he’s all I have of her. I need him, and he needs me.”

“Trevor,” I said, “you be late if you need to. But it is affecting your grade. Is there some way I can help you?”

He was an engineering student and tutored some freshman-level classes. The tutoring was in a classroom close to my office. We worked it out for him to come for help at lunchtime, just before he started his tutoring job. I also asked him if he minded if I shared a little about his situation with the class. He paused briefly but finally nodded.

The next class, before Trevor arrived, I shared a bit about his situation. Things changed a lot after that. Everyone, myself included, was much more understanding. For a while, he came to my office for help. But then some of the other students started helping him. The one who volunteered the most was a sweet young lady named Melany. By the time the semester ended, I sensed there was more between them than just tutoring.

A few months later, when they came in to let me know about their upcoming marriage, I wasn’t surprised.

“Thanks for being so understanding,” Trevor said.

I smiled. “Thank you, Trevor, for helping all of us gain a better perspective.”

This story has softened a lot of hearts today, including my own. Thank you so much for the insightful reminder to replace judging others with an increased awareness of how we can help.

The rest of the class would not have come to Trevor's aid if he had not allowed you to share part of his story. For me, the key lesson here is the value in being vulnerable enough to share our personal challenges. That openness blesses others others with empathy, kindness, and understanding. Everyone benefits.