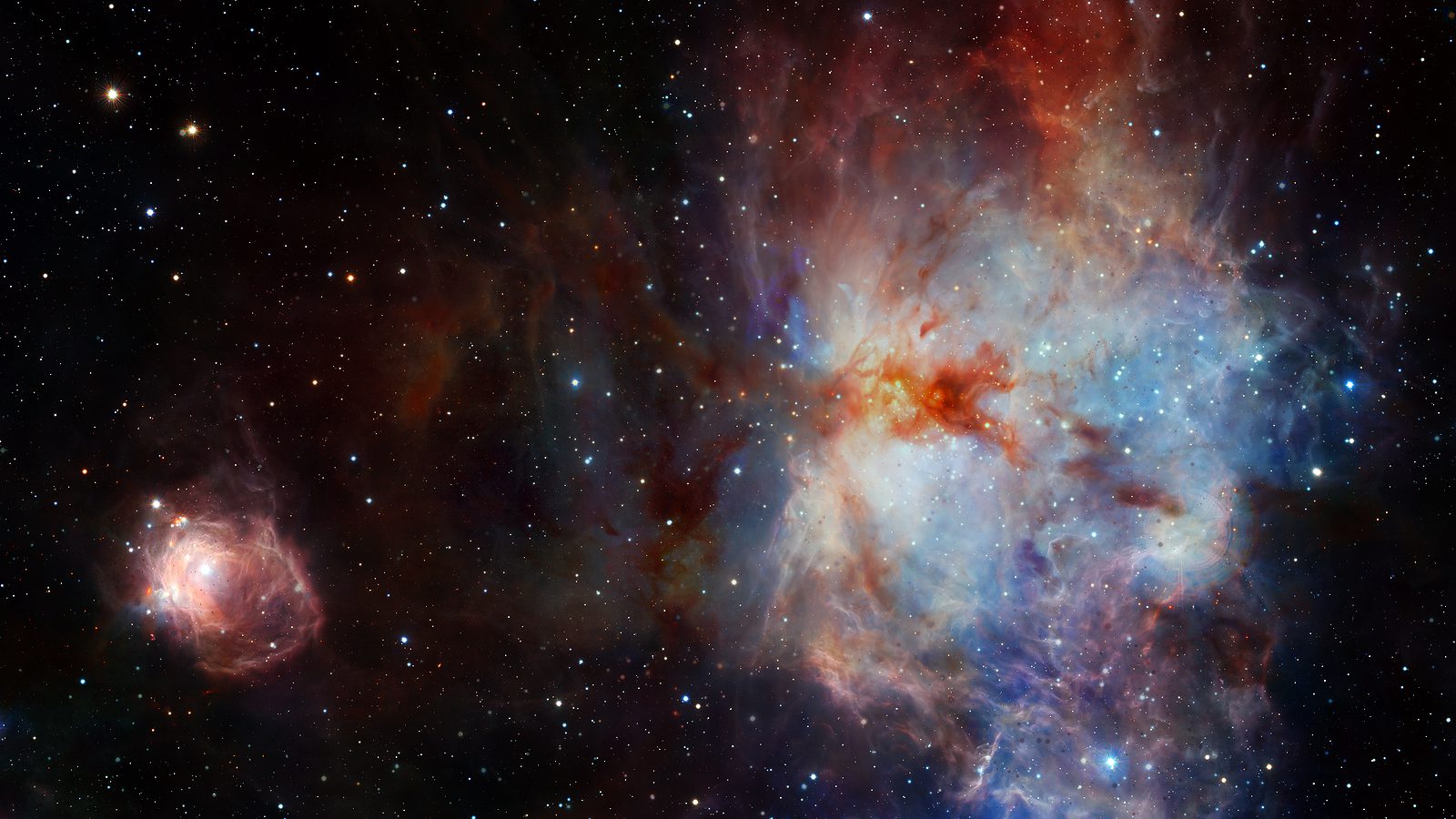 I have the impression from reading popular literature dealing with the early alleged “cosmic soup”, from which life is supposed to have developed, that the writers and their readers feel that the soup was a random and rather homogeneous mixture.  On the contrary, Stanley Jaki tells us that, in the succession of stages through which the expanding cosmos developed, baffling asymmetries occurred.  “Discovery of some anomaly in the decay of the K2 mesons led for instance to the recognition that ten billion and one protons had to be on hand for every ten billion antiprotons if the present preponderance of ordinary matter in the universe is to be accounted for.”

Yet the uniformity in all directions of the background radiation from the first moment, a cold afterglow still bathing the entire universe, “had to be set up by astoundingly uniform initial conditions in the Big Bang.  If the radiation,” observes astronautical engineer Eugene Mallove, “were not highly uniform, for various reasons the temperature of space would now be intolerably high and the universe could not support chemically organized life.”  (217)

Every man and woman of integrity, scholar and non-scholar alike, everyone who sincerely loves truth, goodness, and beauty, yearns for purpose in this life and immortality hereafter.  Through no fault of its own, science can yield neither.  Though biochemistry, microbiology, and astrophysics uncover design and purpose everywhere on our planet and in the cosmos, that is, on the small scale as well as the enormous, they cannot know overarching and ultimate purpose and destiny.  For this the Artist must speak.  And he has spoken.  A more beautiful message cannot be conceived.  (226)

Both sacred Scripture and theology show why and how man cannot be fully humanized unless he is divinized.  What is the full splendor of man?  Knowing only the quantitative and measurable, science falls silent.  Before the facts of death and dissolution, politics and academia are impotent.  The glittering superficiality of Hollywood and much of the secular media, electronic and print alike, are even more feeble.  For one who thinks about the most serious questions of life and death they are eventually frustrating.  In a rational universe that makes sense, they cannot offer any of the final answers.  (226)

Astrophysicists (e.g., Paul Davies) acknowledge that the likelihood that a "life friendly" universe such as ours could randomly pop into existence would be infinitesimally small. The only theory that scientists can come up with to avoid the conclusion that there must be an "intelligent creator" is the Multiverse Theory, which postulates that ours is simply one of an infinite number of universes. This theory itself, however, requires one to accept a number of very strange concepts -- including the notion that it is most likely that we are all just part of some gigantic computer program. So the next time Richard Dawkins or some other scientist insists that religion is just silly mythology, you can be sure that they simply do not understand how bizarre and preposterous science has to get in order to explain away God.