A Date with Grandma | Meridian Magazine 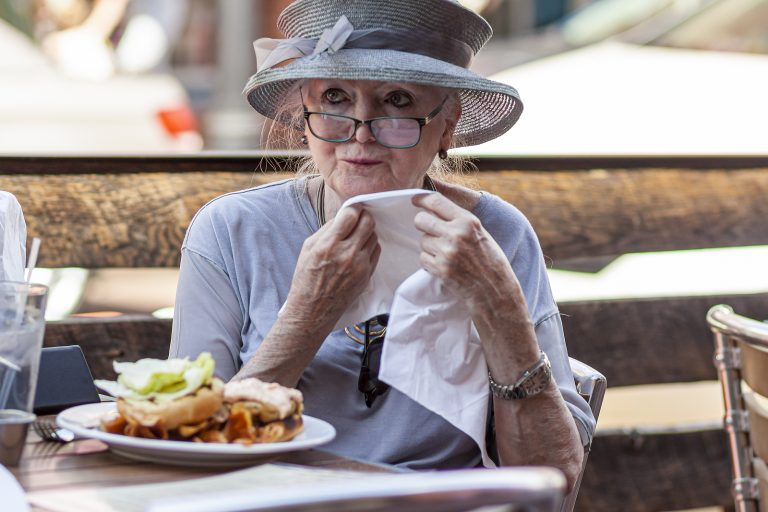 A Date with Grandma

It’s nice to be getting back to normal life again, even though that normal still feels strange. I am still teaching most of my classes online this semester, but I do have the privilege of teaching one computer science class face-to-face. We have had to social distance and wear masks, but the conversations I have enjoyed with my students before and after classes have returned.

One conversation that is always common is dating. Most of the time, when this conversation comes up, I simply listen. I usually come away grateful I do not have to go through those trying experiences anymore. During one such conversation, I listened as a girl named Cindy shared her experience from the previous night with Tina, one of her programming team members. Cindy worked as a waitress at a local restaurant and talked about a boy who had come in.

“He came with his grandmother,” Cindy said. “He said it was her birthday, and he was taking her out for dinner.”

Cindy nodded. “I thought the same thing, and I told him so. But I especially thought that was the case when I learned how unpleasant she was.”

“What do you mean?” Tina asked.

“Every time she griped, he just quietly listened,” Cindy said. “He never complained at all. And when he smiled at me, it just made me melt.”

“Did you do anything to let him know you liked him?” Tina asked.

Cindy nodded. “I definitely flirted with him, and he flirted back. I was sure he liked me, too. But the more we flirted with each other, the more it seemed to annoy his grandmother. So, I especially tried to make their meal perfect. Still, his grandmother said it was too tough to chew, even though he said it was very delicious. But that was also when he told me his name.”

“Yes,” Cindy replied. “But when he went to tell me his last name, his grandmother stopped him. She said a person shouldn’t give their name to strangers because they might use it against them. I thought I would never be able to connect with him. But then, when I gave them the bill, I saw him turn it over, take a pen, and write on it. I was sure he was writing his phone number or something.”

“But the night wasn’t over, nor was his grandmother through,” Cindy said. “I heard her telling him off for giving his phone number to someone he didn’t know. And when I came back to get the payment, what he had written on the back of the receipt had been crossed out with lipstick.”

“I thought the same thing,” Cindy replied. “But then I realized I was holding a receipt he had signed as well as a credit card with his name on it. And to top it off, when I told the story to others in the kitchen, the cook said she had something that might remove the lipstick so we could see the number. I think it was lemon juice or something, and it worked.”

Cindy grinned. “I already did. We have a date set for tomorrow night.”

At that point, Tina high-fived Cindy.

Cindy laughed and said, “And we both agreed we won’t tell his grandmother.”

Sweet story---anyone who would be so patient with a cranky Grandma sounds like a real winner. I hope the future holds great things for them!