A Cowboy and Some Special Horses | Meridian Magazine 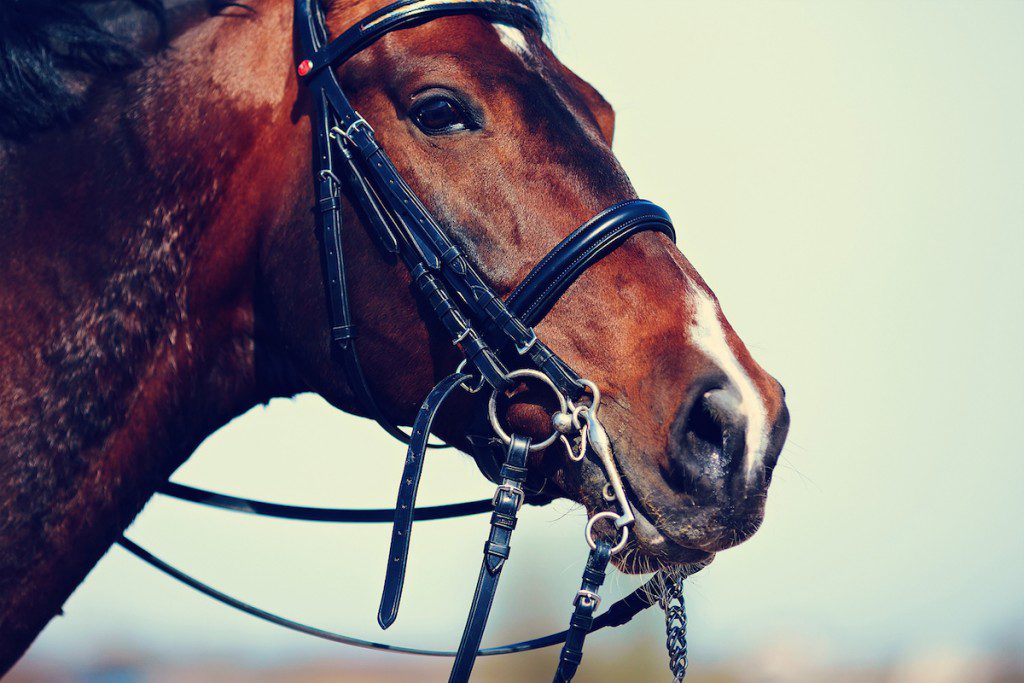 A Cowboy and Some Special Horses

As I watched the veterans ride by on a big trailer in the Fourth of July parade, I was reminded of a good man I had grown to know and love.

I first met Bob the day the men from the church I attended had gathered to cut and haul wood for a widow in our community. I was twenty-five, and the only one under fifty that showed up, so I was assigned the job of throwing the blocks of wood into the truck.

I would pick up one in each hand and fling them onto the load. After a while, I realized that Bob was intently watching me. He tried to grab a block of wood in one hand. Though his big, farm-roughened hands were the size of bear claws, due to age he didn’t have the strength, and the wood slipped from his grasp.

He looked at me and smiled. “I used to be able to do like you do. But I don’t see many young people anymore that can grasp a fifty-pound log and toss it into the truck like that.”

“That’s because they didn’t grow up milking cows like we did,” I replied.

“Did you work with horses, too?” he asked.

“Not as teams,” I replied. “But I did ride a lot herding cattle.”

“You ever heard of the Lipizzan horses?” he excitedly asked.

“Yes,” I told him. “I read a book about the stallions and their rescue during World War II.”

“The mares also needed rescuing,” Bob said. “And I was able to be part of that. I was drafted into the war, and as a young private I found myself far from the farm, fighting in Patton’s army. The death and destruction were unimaginable and took a mental toll on me.

“I fought in the Battle of the Bulge, losing many friends, and I began doubt whether we, as humans, had any redeeming qualities. Then our commander told us about allied prisoners of war and some special horses that were being held across the border in Czechoslovakia. We also received word of an advancing Soviet army, and our commander decided to attempt to free both the prisoners and the horses before the Soviets arrived.

“As we learned of our assignment, for the first time in a long time, I felt excitement for the mission we were attempting. On the most part, as we advanced, people welcomed us, viewing our arrival as salvation of their beloved horses from destruction by the Soviet Army. The only problem we had came from stiff resistance by German SS troops near the border, but our tank division quickly crushed them.”

“When we reached the town where the horses and prisoners were, instead of the fighting we expected from the German army stationed there, we were welcomed with an almost celebratory air. Not only were the American, British, and Polish prisoners of war happy to see us, but the Czechs, and even the German soldiers, cheered us. All feared the advancing Soviet army and welcomed our protection of the horses that they were sure the Soviets would simply slaughter for food.”

“The Germans welcomed you?” I asked in surprise. Bob nodded. “What was your assignment?” I asked.

“Because of my experience with horses, I helped load, transport, and even ride them to safety beyond the border. For the first time in a long time, I was able to renew my faith in the general goodness of people.”

I enjoyed my visit with Bob, and as the years rolled by, I never forgot it. When Bob grew old and feeble, I went to visit him. His good wife informed me that he didn’t recognize anyone anymore. When I told him who I was, he looked blankly at me. As I visited, I reminded him of his story from years past. Suddenly his eyes lit up. “You’re the guy that could throw a block of wood into the truck with one hand?”

When I nodded, he leaned back on his bed and spoke quietly. “If you ever begin to doubt whether people have any redeeming value, just remember that in the midst of the ravages of war, men and women from opposite sides were able to set aside their differences and come together to save some beautiful horses.” He then turned to me, smiled, and said, “Never forget that, and your faith in the goodness of mankind will never be destroyed.”

And I have never forgotten.

Loved this true story! Thanks much!