A Boy from Utah in a Venezuelan Dungeon | Meridian Magazine 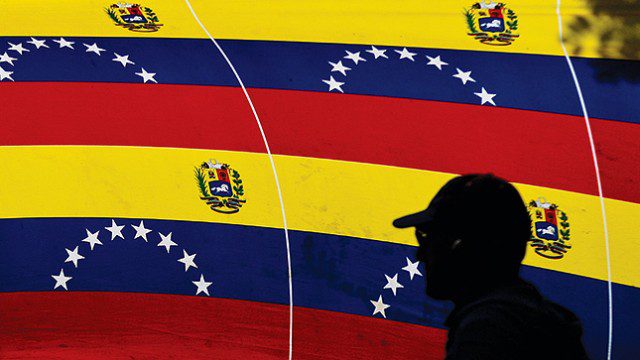 A Boy from Utah in a Venezuelan Dungeon

On June 30, 2016, there was a crashing knock on the door. It was 6 a.m. Shrieking and shouting began to accompany the belligerent banging on the door. Joshua Holt, a former Mormon missionary from Utah and his wife Thamara Caleno had just returned to Venezuela from their honeymoon in Ecuador.  Their matrimonial bliss was about to be broken by the fist of the Socialist dictatorship of Nicolas Maduro’s Venezuela.

The first time they came for him, they took Holt’s visa. The second time they handcuffed the newlyweds and violently dragged them out of their humble apartment.  The third time they came, the brutes and bullies of the regime scattered the apartment with grenades and guns. The fear society destroying millions of Venezuelans lives had now engulfed one of our own, an American boy with a heart of a gold, a missionary from Utah.

The proud Utahan – who was sorting out visas for his family to return home – recently wrote that “This jail is filled with lots of innocent people that have been here for many years, which terrifies me knowing that we are innocent”.  He noted that “I have been told by 10 to 20 people, prisoners and guards, that I am here because I am American. I have also been told by guards that Americans have no rights here.” “I have never spent so many nights crying myself to sleep wondering why God is allowing this to happen to me and my family”.

Through this arrest, the Venezuelan regime is mocking the United States.  Maduro toys with us claiming that Holt will receive a fair trial. However, his court hearing has now been postponed five times. The judges involved simply “disappear”.  The corrupt president apparently thinks he can use this young couple as a bargaining chip by the Maduro regime to obtain concessions from the U.S. He is wrong.