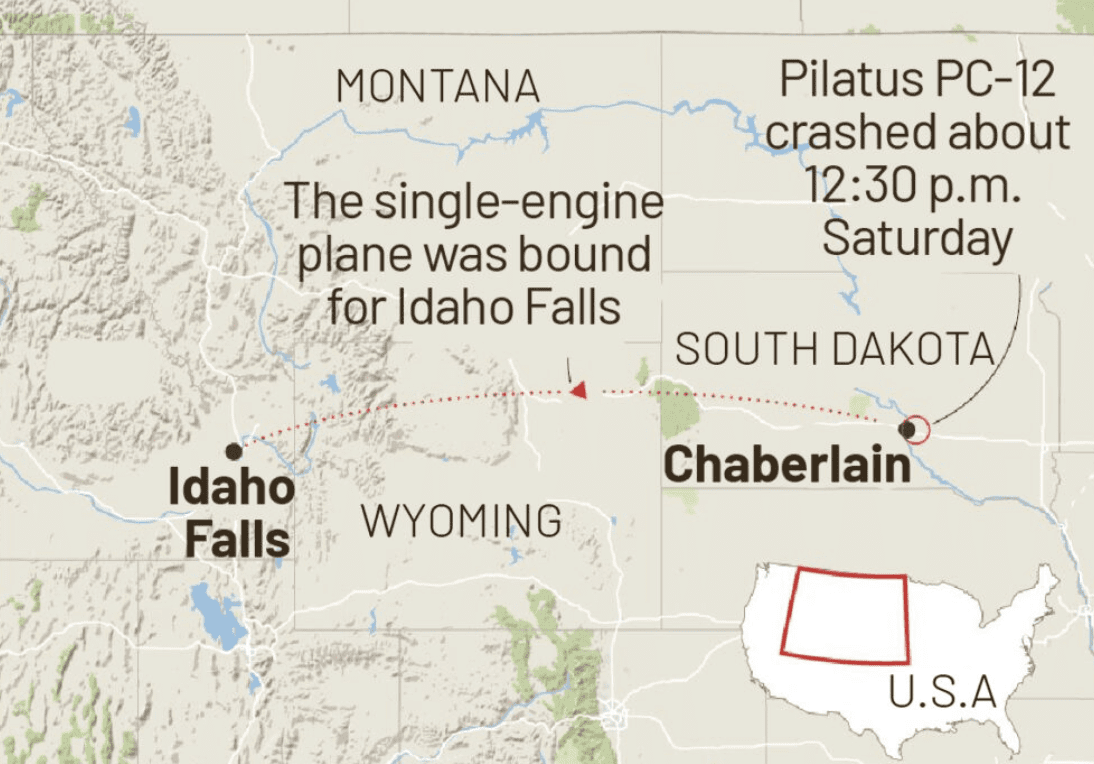 The following was excerpted from the Church News. To read the full article, CLICK HERE.

News of a Saturday, Nov. 30, plane crash in South Dakota that claimed the lives of nine Latter-day Saints from an extended family has staggered relatives, friends, business associates and fellow members across eastern Idaho — and far beyond.

“This is a devastating event,” said Ammon Idaho Foothills Stake President Von Crofts. “These people are pillars of our business and Church community. They are respected and loved by so many.”

The family was returning to Idaho Falls at midday Saturday after traveling to South Dakota for a pheasant hunt they took every year on the weekend after Thanksgiving.

Our thoughts and condolences go out to this family. This is such a tragic accident. May the Lord’s comfort be upon this family.