500 Years After Martin Luther: How His Beliefs Compare to What Mormons Believe Today | Meridian Magazine 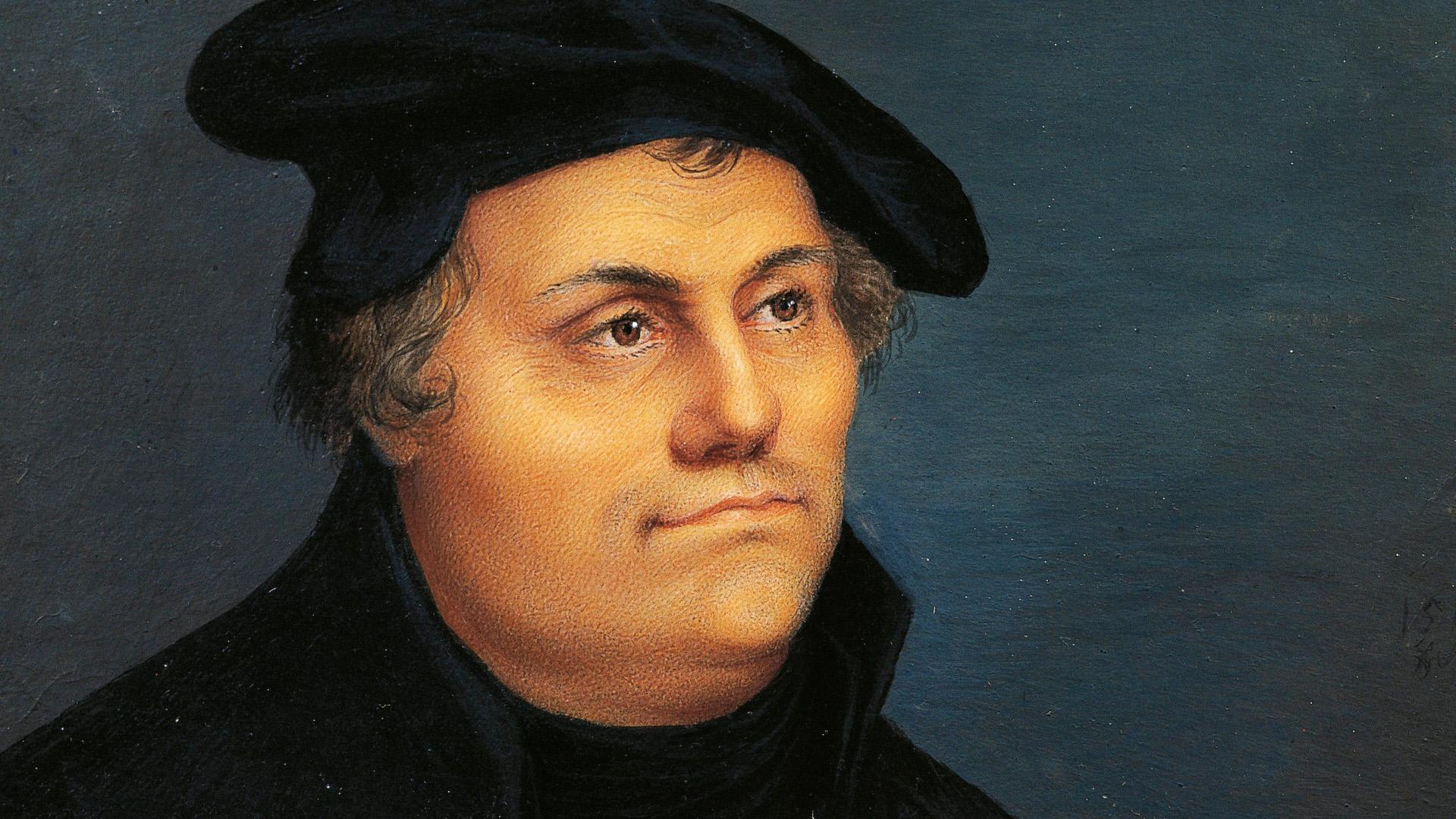 500 Years After Martin Luther: How His Beliefs Compare to What Mormons Believe Today

Some Mormons regard Martin Luther as a kind of hero. Maybe for various reasons that could be true, but most of the things that Luther was against, Mormons would be for. In fact, Mormons have a lot more in common with Catholics than they do with Protestants. Though he has been credited for laying groundwork for the Restoration, Martin Luther actually shared few religious views in common with those of the Mormon faith.

Russell Stevenson of LDS Perspectives Podcast interviewed Luther biographer Craig Harline about Luther’s motivations for questioning the Catholic Church. Popular legend has it that on October 31, 1517, he defiantly nailed a copy of his 95 Theses to the door of the Wittenberg Castle church. As if being finally fed up, Luther acted in public defiance by finally writing down his frustrations. As it turns out, the nailing of the theses was a mere formality, and Luther was interested in debate and discussion more than open defiance.

What Luther most cared about, claims Harline, was grace. Every theologian pretty much agreed that man was saved by grace, but then there was always a qualifier: grace through what? It wasn’t just a question of whether salvation came through works or grace; it was a question of how grace went together with works. Basically do the best you can, and Jesus will do the rest. That just didn’t satisfy Luther, because a really sensitive soul like his could always find something else wrong inside himself. He questioned, “How do I know that I’m doing all that I can? The question tormented him.

Harline says that Luther suffered from what the monks called overscrupulousness or “the bath of hell.” The clergy understood this was an occupational hazard; if your job is to look inside yourself most of the day for sins, you were going to find them. You could be so worried because you could always find something else you could do better.

Even after he had his big moments, Luther still would doubt. In his good moments, he would know that he was flawed, and it was the flaws that made him believe more in grace. Basically, the answer to his question was that if doing all that lies within you is impossible, then there must be another solution than the one being taught. His answer was that you’re saved by grace through just assenting to letting God save you. According to Harline, Luther was of the attitude that men should: “Just give it up and realize that their saved by Jesus. Do everything you want; you’ll still be saved by Jesus, and if you accept that, you’ll be a lot happier.”

Later Luther became increasingly uncomfortable with other tenets of Catholicism. As his position became more perilous, he became more excessive and desperate in what he said. By 1520, he was saying all kinds of angry things against the Pope — that’s what made him really popular in Germany especially, but in other parts of Europe as well. Harline finds it amazing that Luther survived considering how precarious his situation. Others had been executed for less.

As an educator, Harline tries to teach Luther on his own terms instead of trying to fit him into a Mormon paradigm. Years of teaching the Reformation to college students have shown him that most Mormons don’t know much about this period and what they do know is distorted. His students really like to learn what it was like, so he tries to teach it as accurately as possible. “We want others to study us as we would recognize ourselves,” says Harline, “so why wouldn’t we study others in a way that they would recognize themselves as well?”

On this episode of the LDS Perspectives Podcast, tune in to hear more about a sensitive soul’s desire to help himself and others find peace even if it meant questioning everything he had ever been taught.