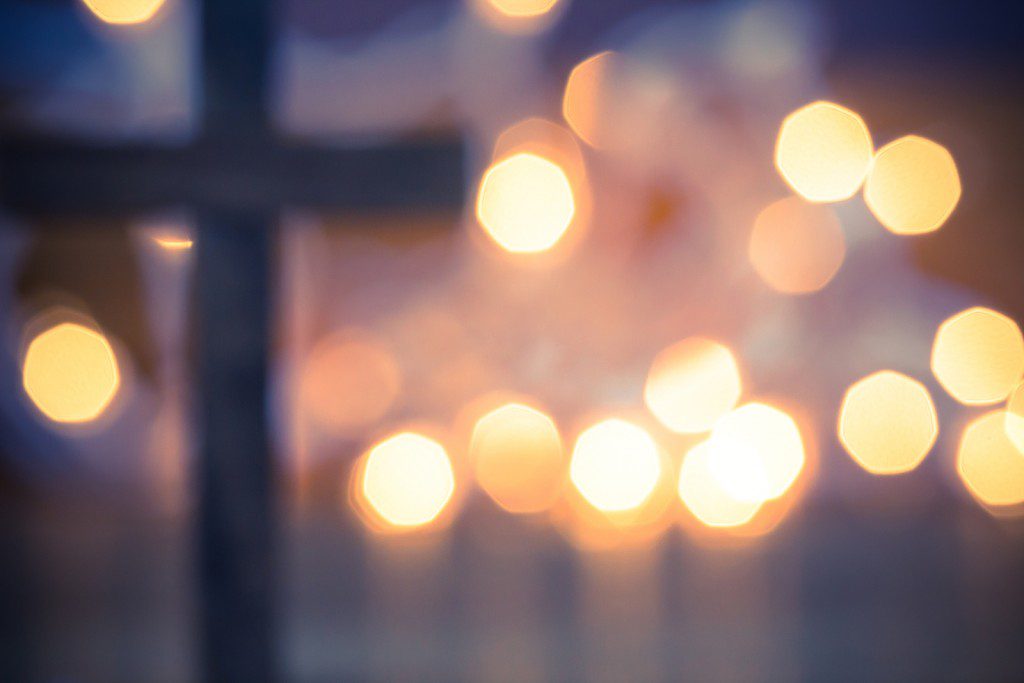 The following is an excerpt from an article on Faith Street by Haydn Shaw. The article examines the ways in which mistaken interpretation of statistical data has people believing that Christianity is on the decline in America:

Search “Christianity is dying” online and you’ll find some groups gleefully proclaiming the church’s demise and then evangelical Christians wringing their hands and fretting, especially about the “Nones” and Millennials, both rumored to be the beginning of the end of Christianity.

The only problem is it isn’t true. It reminds me of Mark Twain’s famous note to the New York Journal in 1897 after newspapers reported him to be ill or dead: “The report of my death was an exaggeration.” Instead, it was a case of mistaken identity. His cousin, James Ross Clemens, was seriously ill and the newspapers mixed up their Clemenses.

In a similar way, the people who pronounce that evangelicals or Christianity is dying are mixing up the identities of the Nones (those who have no religious affiliation) and evangelicals — and are inadvertently distorting the data.

The piece goes on to highlight the four ways that analysts have gotten the data wrong. One of the most fascinating findings examined the difference between the perceived presence of atheism vs. the true numbers:

When I speak on how the different generations approach religion, I ask what percentage of people in the United States believe in God today and my groups consistently guess in the 45-65 percent range. They are startled when I tell them that a 1944 Gallup survey found that 96 percent of Americans believed in God.Gallup asked the same question in 2011, and 92 percent said they believed in God. In addition, in 2014, 75 percent told Gallup their religious preference was Christian.