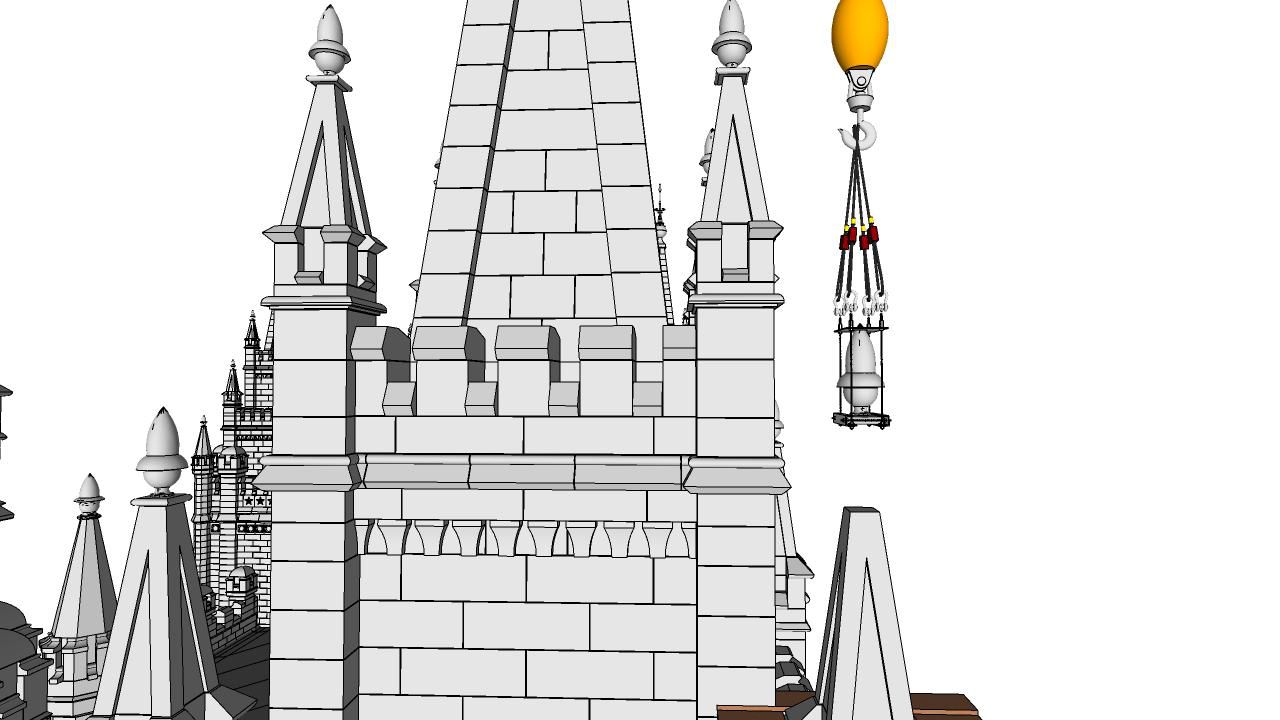 Workers at Temple Square are installing a mobile crane on Thursday that will allow them to temporarily remove the Angel Moroni statue from atop the Salt Lake Temple in the coming weeks, said a spokesman for The Church of Jesus Christ of Latter-day Saints.

“Workers at the Salt Lake Temple project site are installing a crane on the temple’s south side to begin removal of some of the stones on the temple spires that were displaced during the recent earthquake in Salt Lake City,” Daniel Woodruff said.

“Workers will then remove additional stones from the east and west sides of the temple for preservation during the project. They will also temporarily remove the angel Moroni statue. Scaffolding will be constructed around the temple spires for better access for workers. This work is expected to last several weeks.”

The iconic Angel Moroni statue lost its trumpet in the 5.7 magnitude earthquake on March 18 that struck west of Salt Lake City near the city of Magna. No one was injured when the trumpet fell off and several smaller spire stones were displaced.

“This event emphasizes why this project is so necessary to preserve this historic building and create a safer environment for all our patrons and visitors,” Woodruff said at the time.