Will We Have Our Pets in Heaven? | Meridian Magazine 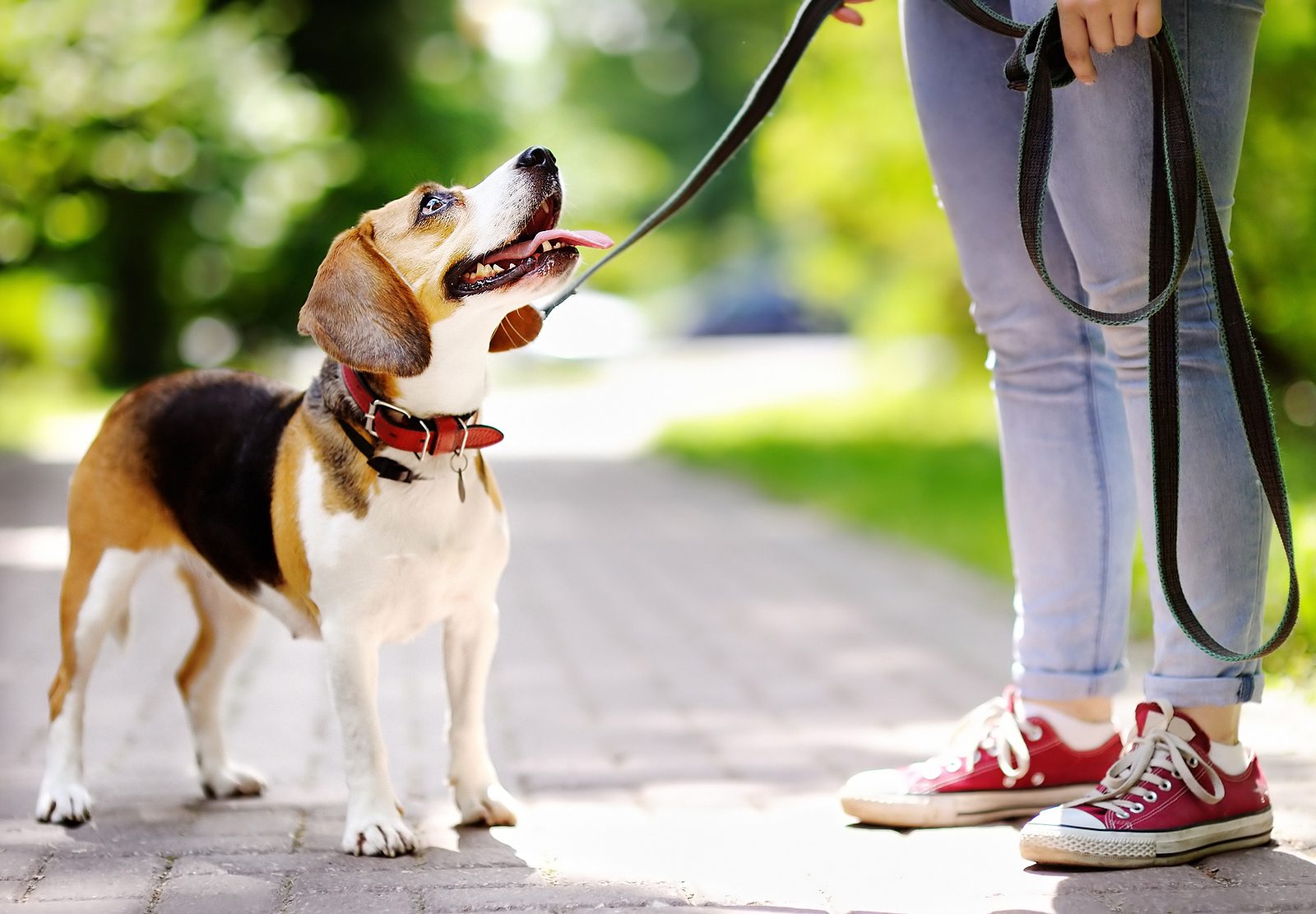 Will We Have Our Pets in Heaven?

When it comes to animals, I’m a pushover. Every dog and cat I’ve ever had has been spoiled rotten, but every one of them has had a happy personality along with loyalty and devotion (well, as much as a cat can muster). It pains me to kill spiders and insects, and I try to relocate them outside. I cannot watch dog or horse movies because I know I’ll be sobbing by the end. If a detective movie shows a cat wandering through the home of a murder victim, I forget all about the victim and my concern shifts to who will now care for the cat. But my most telling confession is that when our cat kills a mouse or bird, I pray that Heavenly Father will make the prey forget how it died, and just help it have a happy reunion with its relatives beyond the veil.

This may sound crazy to some, but you should see how animals react to me. It’s as if they know, and they respond to me like I’m an old friend.

Many of you have seen, or posted in social media, photos of pets you love. I feel particular sorrow for the pictures of furry friends who’ve had to be put down. Many I know have shared their loss with me, most unaware that we will have our pets in the next life. Yes, that is Christ’s doctrine and it gives tremendous comfort.

Joseph Fielding Smith once said, “So we see that the Lord intends to save, not only the earth and the heavens, not only man who dwells upon the earth, but all things which he has created. The animals, the fishes of the sea, the fowls of the air, as well as man, are to be recreated, or renewed, through the resurrection, for they too are living souls.”  (Conference Report, October 1928, p. 100.)

Joseph Smith once professed confidence that he’d have his favorite horse in the next life. And many of us recall this story (from Teachings of the Prophet Joseph Smith, p. 71): “In pitching my tent we found three prairie rattlesnakes, which the brethren were about to kill, but I said, ‘Let them alone—don’t hurt them! How will the serpent ever lose its venom, while the servants of God possess the same disposition, and continue to make war upon it? Men must become harmless before the brute creation, and when men lose their vicious dispositions and cease to destroy the animal race, the lion and the lamb can dwell together, and the sucking child can play with the serpent in safety.”

In the same volume we read his additional words: “Says one, ‘I cannot believe in the salvation of beasts.’ Any man who would tell you that this could not be, would tell you that the revelations are not true. John heard the words of the beasts giving glory to God, and understood them. God who made the beasts could understand every language spoken by them. The four beasts were four of the most noble animals that had filled the measure of their creation, and had been saved from other worlds, because they were perfect: they were like angels in their sphere. We are not told where they came from, and I do not know; but they were seen and heard by John praising and glorifying God.”

This doctrine comes as a great relief to those whose religions are silent on this matter. And it can bring comfort to many a child, clutching her dear turtle, or his beloved hamster. Lest anyone doubt the importance of creatures to our Heavenly Father, I can only urge you to watch the temple endowment film and notice how much emphasis is given to animals.

In the Doctrine and Covenants Christ tells us “all things shall become new, even the heaven and the earth, and all the fullness thereof, both men and beasts, the fowls of the air, and the fishes of the sea: And not one hair, neither mote, shall be lost, for it is the workmanship of my hand.” (29:24-25)

How we treat animals not only benefits the animals, but reveals our character as well. President Brigham Young said, “Let the people be holy, and the earth under their feet will be holy. Let the people be holy, and filled with the Spirit of God, and every animal and creeping thing will be filled with peace…The more purity that exists, the less is the strife; the more kind we are to our animals, the more will peace increase, and the savage nature of the brute creation will vanish away.” (Journal of Discourses, vol. 1, p. 203.)

And President George Q. Cannon reminded us, “These birds and animals and fish cannot speak, but they can suffer, and our God who created them, knows their sufferings, and will hold him who causes them to suffer unnecessarily to answer for it. It is a sin against their Creator…Children who are trained to respect the rights of the lower animals will be more inclined to respect human rights and become good citizens. It has been observed that in places where special attention has been given in the public schools to the subject of kindness to animals, the percentage of crime has been lessened.”

During the lockdown, many of us have been able to enjoy nature shows on television. We’ve watched animals save others from the fires that have swept so many areas. I saw a story about a man who fed crows for two years, and was given works of art made by the crows who had grown to love him. Animals can do amazing things that we are still yet to discover.

As we live and operate in this world, let us have increased appreciation for the creatures given us by God. When we explore in nature—above ground or under water—let us ask ourselves, whose habitat is this? If we are the visitor, let us respect those whose home this is. And then, as we study animal behavior, see what can we learn from them. They’ve been surviving on their own for centuries; there is much they can teach us.

As we ponder the stewardship we have over lower creatures, perhaps the words of President Joseph F. Smith apply: “Kindness to the whole animal creation and especially to all domestic animals is not only a virtue that should be developed, but is the absolute duty of mankind… It is an unrighteous thing to treat any creature cruelly. … It will be a blessed day when mankind shall accept and abide by the Christ-like sentiment expressed by one of the poets in the following words: ‘Take not away the life you cannot give, For all things have an equal right to live.’”

I know people who have pet snakes and I fear that my wife will not want to join me in heaven because she is afraid of snakes, including pictures of them.

We have two dogs we dearly love and others that have died. The grief we felt was deep, and I have been comforted by the knowledge that they will be perfectly resurrected and that we will have our pets in the next life. I believe one of the reasons Heavenly Father gave us pets is for comfort. When my husband is away, my dogs are a great comfort and company for me. Pets can also have a wonderful unifying influence in families. Hearts are softened through the love we feel for our pets, and families are united in our affection for them. I also feel gratitude to my Heavenly Father for this great gift.