When We Don’t Need to Forgive | Meridian Magazine 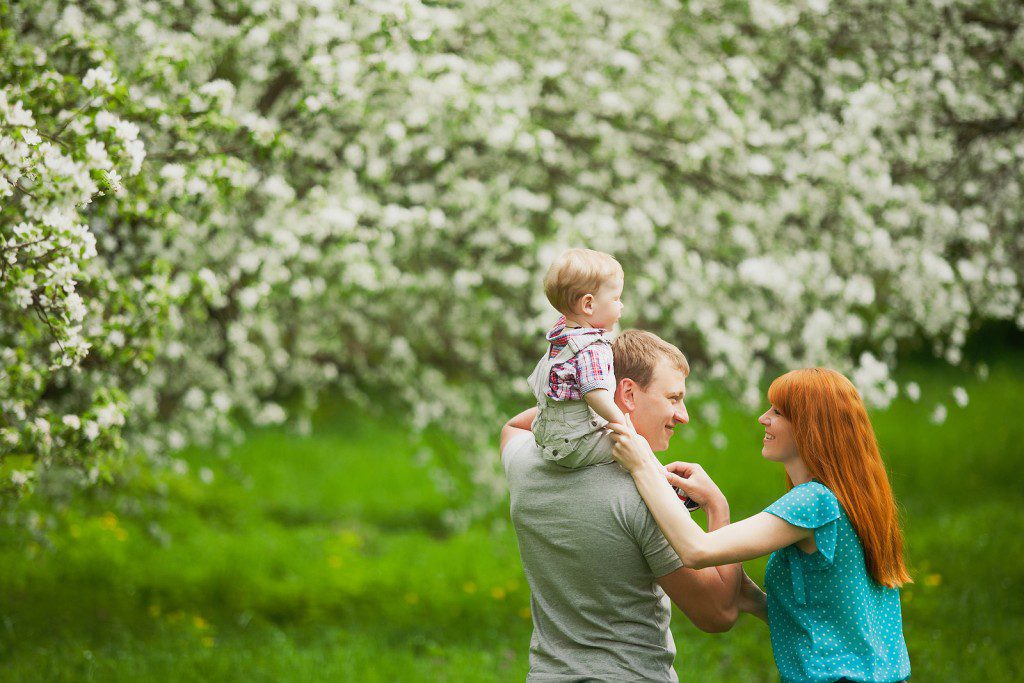 When We Don’t Need to Forgive

Several weeks ago my daughter dropped me on my head. We were roughhousing near the pool and she threw me in, forgetting there was a crawl-out bench inside the pool, and my head hit the edge of the bench. Dazed, I floated to the surface of the pool, and dragged myself onto the Sundeck. A bruise the size of a tropical banana swelled on the back of my head. Within days dark streaks ran down my neck and puddled above my clavicle.

My daughter was devastated. Over the next few weeks every time my hair fell behind my shoulders she saw my neck dyed purple and she apologized again. She was extremely sorry, and tried mightily to earn my forgiveness. She gave me hugs, kissed my wound, offered to do my chores, and promised not to be so rough with me in the future. But I had no forgiveness to give. I was simply not offended. I was not angry, not frustrated, not hurt (emotionally), not mad at her in any way. She was just having fun, accidents happen, she held no malice toward me, and I none toward her. I loved her just as much after she nearly knocked me out, as I did before, and treated her with equal kindness. Yes, she hurt me, but I was not hurt. There was nothing to forgive.

There ought to be different words for the word “forgive” because there are two kinds of forgiveness and they mean totally different things. The type of forgiveness God offers is something man cannot, and is not supposed to offer. When God forgives us of our sins, our sins go away. Through the miracle of the atonement, we are washed clean, and God remembers our sins no more. Man can’t do that. I can’t wash anybody’s sins away, no matter how forgiving I am.

When men forgive it does not mean the offender’s sins are washed away. When man forgives, it means the offended no longer carries the burden produced by the sin. Man’s forgiveness means that we let go of our anger, refuse to hold a grudge, that we don’t try to punish the sinner with our emotions. When men forgive it blesses the life of the one who was offended. He is gets to throw off the burden he has carried. He gets to be relieved of the pain of having been hurt. When God forgives it blesses the life of the offender. The offender no longer carries the burden of sin.

If we had different words for the two types of forgiveness the scripture that reads “I The Lord will forgive whom I will forgive, but of you it is required to forgive all men,” could read, “I the Lord will absolve whom I will absolve, but of you it is required to relinquish bitter feelings towards all men.” When the Lord forgives, he absolves, when men forgive, they relinquish.

No Need to Forgive

Not being offended might seem much harder than being offended and then letting go of the anger, but I don’t think so. I think the longer we carry a grudge, the harder it is to let it go. It becomes our security blanket, our protection from ever being hurt again, our evidence that we were wronged, and our way of reminding the offender that he has offended us. It’s difficult to let go of that security blanket, once we become attached to it. It might just be easier, not to wrap ourselves in the grudge in the first place.

5 Ways to Avoid the Need To Forgive:

When we remember, before an offense even occurs, that we are all human, we all make mistakes, most of them are unintentional, and Christ will make right those that are not, then we can spare ourselves even a moment of carrying a burden it is not ours to carry.

JeaNette Goates Smith is a Licensed Marriage and Family Therapist and a Licensed Mental Health Counselor in Jacksonville, Florida. Her most recent book is Unsteady Dating: Resisting the Rush to Romance available at www.amazon.com

While I agree that we must learn to forgive, this does not mean that we must accept abuse from others in any form. Sometimes it does become necessary to remove ourselves from someone else's life because of the harm they continue to inflict.

This is for Susan, above, who is unable to forgive her husband for molesting their daughters: When I work with with clients who've suffered atrocities and whose sense or justice is understandably piqued at just 'letting the offender off the hook,' I put it this way: Forgiveness is allowing others the free agency to be less than perfect, and letting the Lord be the judge. From what I can tell, we are all born with certain standards built into us before birth -- part of our first estate, I suppose -- and one such standard is to forgive when we take offense. When we don't forgive, WE suffer stress from living beneath that standard. Forgiveness doesn't mean we condone the offense, or that justice won't be served (it will be, but by the Lord).