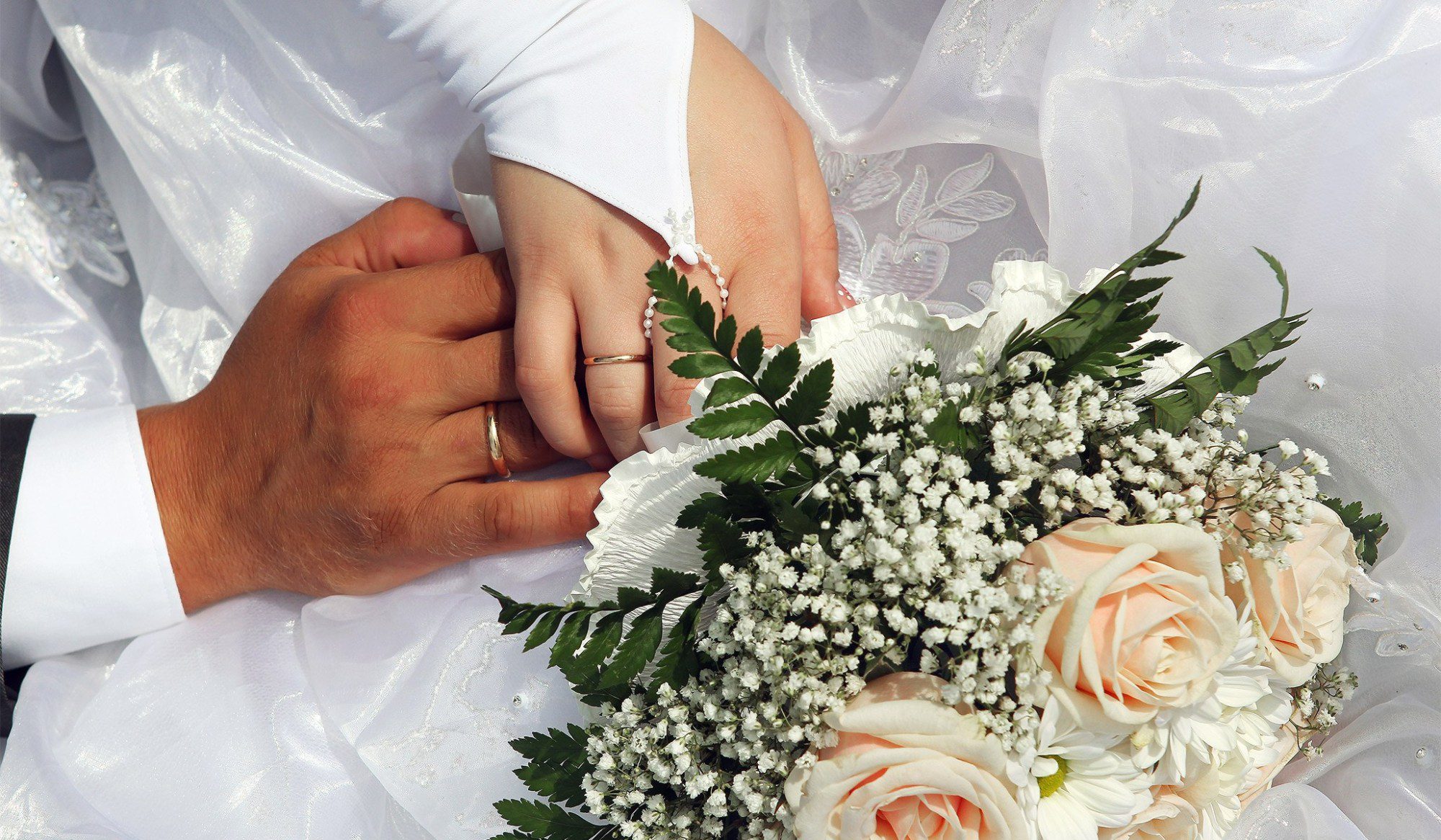 What You Lose When You Diss the Public Good of Marriage

This article first appeared in National Review. It is republished here with permission.

In a recent lengthy post in The Atlantic, Mandy Len Catron probes her personal doubts about the institution of marriage and wonders: “What is lost by making marriage the most central relationship in our culture?” For her, there is a kind of “greediness” about marriage, contracting people’s lives and diminishing their connections to wider kin and social circles.

“Social alienation is so fully integrated into the American ideology of marriage that it’s easy to overlook,” she bemoans.

In addition to her own ongoing question about whether to tie the knot with her committed cohabiting partner, Catron’s primary basis for handwringing is a 2016 study published in the Journal of Personal and Social Relationships. The study suggests that being married can diminish social connections; the unmarried, meanwhile, tend to exhibit greater social ties and reciprocal support with kin, neighbors, and friends (and this is even more so for men).

But this is a single study in a long and large body of research documenting how married individuals are more connected to and involved with civic life, even if they tend to be home-bodies in their immediate social connections. Catron glosses over the authors’ careful tracking of how research on this topic has sometimes found mixed results on the ways marriage and singleness impact social integration. And unlike the study’s careful authors, Catron fails to clarify that this study focused on immediate social ties, rather than on more formal forms of integration into civic life and other social institutions. Indeed, a large and sustained body of research documents how married individuals are in fact more connected and involved civically in a number of important arenas (schools, religion, etc.).

In short, Catron takes a single study and stretches its implications to indict marriage and to call for a retreat from cultural and policy efforts that place marriage (straight or gay) in a priority position.

“Love is the marrow of life,” she writes, “and yet, so often people attempt to funnel it into narrow channels prescribed by marriage and the nuclear family. … Energy striving to prop up the insular institution of marriage could instead be spent working to support family stability whatever form it takes.”

Here, Catron’s discussion on marriage and childrearing is particularly worrisome. Stability, not marriage, she contends, is the key factor for children. But in the United States, stability and marriage are powerfully correlated. Isabel Sawhill, a prominent progressive policy analyst and advocate for more than 30 years, has made this point strongly. Although she (fatalistically) accepts the modern separation of marriage and parenting, she is clear-headed about what is best for children: “Children are poorly served by adults who drift into parenthood, rather than planning and preparing for it,” she argues. “They deserve to be born to parents who have made good decisions, created a stable family environment, and made a commitment to their welfare for the duration of their childhoods and beyond.” She doesn’t insist that this environment be a legal marriage. But she doesn’t sugarcoat the empirical reality that in the United States the best shorthand term for this environment is marriage. And marriage matters at the macro level for children. Utah, for example, has the highest rates of marriage and of children raised in a two-parent household. According to research conducted by Stanford’s Raj Chetty and colleagues, Utah also has the highest rate of upward mobility.

Perhaps, these same effects would occur with committed cohabiting partners who stay together for decades (a rare occurrence in the United States). But ultimately the kind of committed cohabiting partnership that would produce these kinds of macro-social results would ultimately be a relationship tantamount to, well, marriage. So why not call it what it is and give it the support and special social standing it deserves? After all, if “marriage” were eliminated today, society would still value, as Catron surely does, loyalty, sexual fidelity, partnerships of reciprocal support, and stable parenting. Once again, what might we call partnerships that strive to live up to said virtues? Marriages.

Ultimately, Catron must confront the empirical reality of unmarried parenting in the United States. She would no doubt benefit from reading (if she hasn’t already) Sarah Halpern-Meekin’s new in-depth work on low-income cohabiting parents: Social Poverty. She finds that low-income cohabiting couples often face a persistent lack of close and trusted relationships that they can rely on. They see social poverty all around them and live perilously on the edge of it. Far from Catron’s rich social network, the networks for these couples are generally weak and consistently resource-poor. They often long for the powerful, reliable connection signaled by marriage, even while they doubt their readiness for it.

So, unlike Catron, these disadvantaged unmarried couples don’t question the social good of marriage. They seem to grasp, almost inherently, how marriage and committed childrearing — the kind of stability they may not have enjoyed themselves while growing up — could help their own families.

Catron could have profitably constrained her critique to concerns with stigmatizing single life and to some weaknesses of modern marriage in America. The unmarried, on average, are socially engaged, not isolated and alone. And the fragility (and quality) of marital unions these days certainly is no guarantee of escaping social poverty. Not everyone can or should fit comfortably in the institution of marriage. There is and must be room for all good people — single or married — in a pluralistic society.

To her credit, Catron appropriately brings up Eli Finkel’s book, The All-or-Nothing Marriage, which explores the problems associated with a version of modern marriage that focuses too much energy and unrealistic aspirations on a connubial apex. The soulmate version of marriage quickly disappoints when laden with expectations of marriage as primarily a passionate romance and perpetual personal-growth machine. But even as scholars welcome the careful inspection and critique of modern marriage culture, we would all do well to pause before dismissing marriage — and married childrearing — as social goods. Catron trumpets the value of stability for children and families but can’t hear the evidence that marriage is optimally situated to achieve it.

If we’re not careful, if we’re not grounded in a more complete picture of the best research on marriage and childrearing, we may not just tarnish the moniker of “marriage” but the vital social virtues of commitment, fidelity, support, and stability that marriage has come to embody.40

I’ve been reading a lot these days about arguments challenging the social good of another social institution: religion. Faith, the thinking goes, is fine when confined to personal belief and private practice, but it deserves no special treatment outside homes or houses of worship, especially when it conflicts with more progressive ideals. Marriage, Catron seems to say is, like religion, also merely a personal choice that should not shape behavior or receive special social or policy priority.

But marriage is both a reflection of and an effective tool to promote powerful commitment to one’s partner and close kin, and, by extension, the communities and environments they inhabit. In this sense, these choices are as much public as they are personal, and we should be careful before chipping away at the relational virtues toward which society must continue to aspire.

VIDEO: Feeling the Lord’s Love and Goodness in Trials

One point clearly made by the resurrection of Jesus

By Timothy Rarick
PAST ISSUES