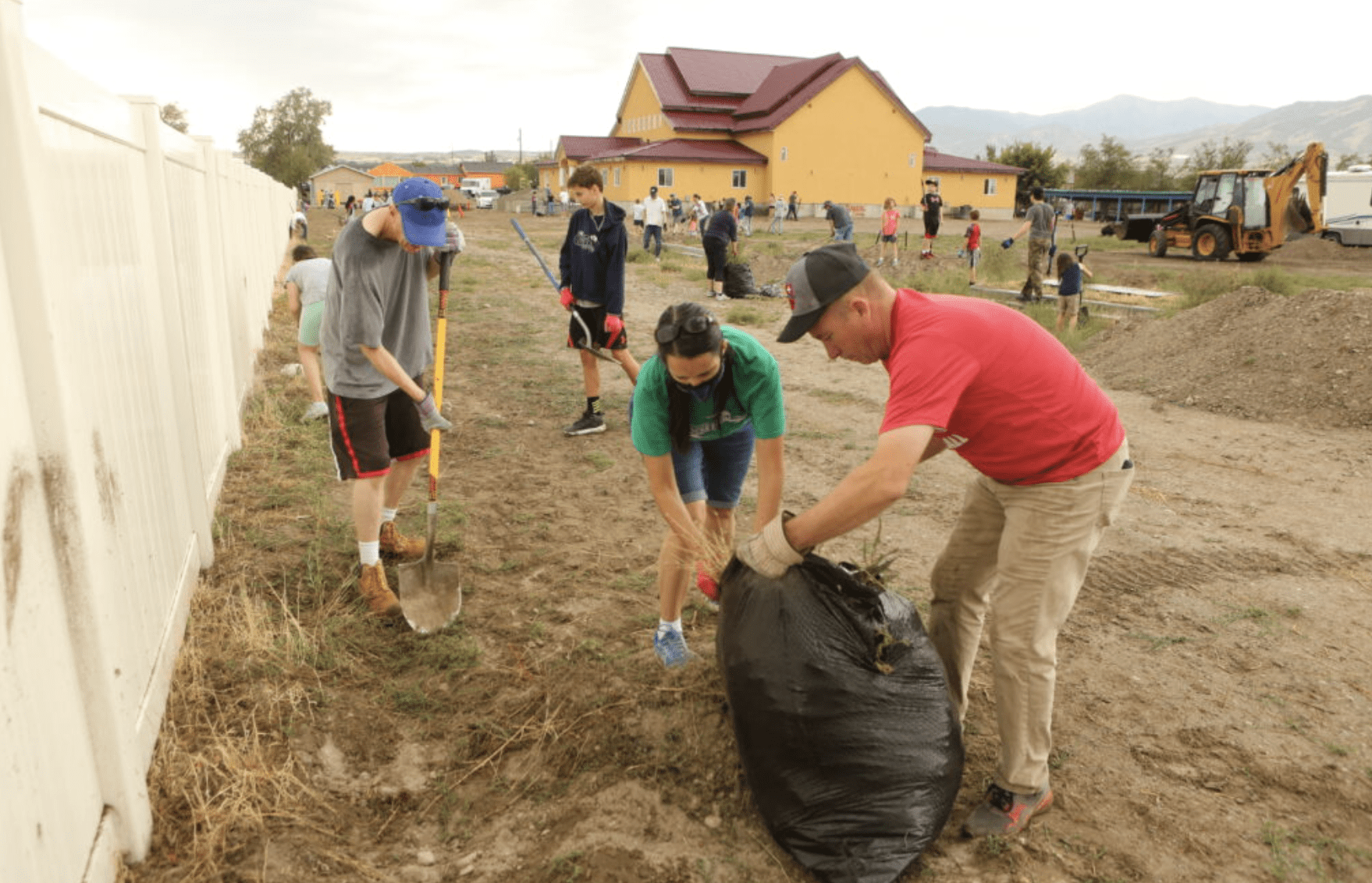 Members of The Church of Jesus Christ of Latter-day Saints have far deeper feelings of community trust and connection than other religious groups, according to a recent American Enterprise Institute national survey on community satisfaction, safety and trust.

Published Oct. 20 by AEI’s Survey Center on American Life, the report — titled “Public Places and Commercial Spaces: How Neighborhood Amenities Foster Trust and Connection in American Communities” — finds that 72 percent of Latter-day Saints say they feel at least somewhat connected to their community.

Also, Latter-day Saints are far more likely than other religious groups to believe their neighbors are willing to help in times of trouble.

Daniel Cox — the center’s director and founder and an AEI senior fellow in polling and public opinion — shared with Church News a closer look at survey findings representing Church members.

“What we see in the survey is that Latter-day Saints demonstrate a remarkable degree of social cohesion,” said Cox, adding that it’s “exceedingly difficult” to find a Latter-day Saint who has no close connection to someone who shares his or her faith. The survey shows that 90 percent of Church members say they have not just acquaintances but very close friends within their own faith community.

More than half of Latter-day Saints spend time at least once a week with fellow Church members outside of formal worship services. “You don’t actually see that to this degree across a lot of other religious traditions, so that’s remarkable,” said Cox of the social interactions.