Were We Foreordained in Our Premortal Life? A Look into How God's Time and Calls Work | Meridian Magazine 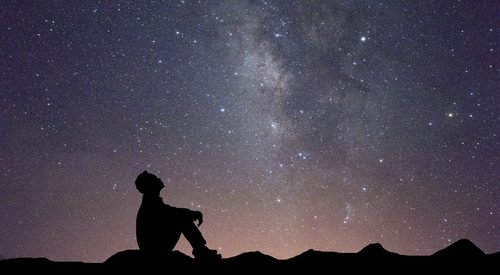 Were We Foreordained in Our Premortal Life? A Look into How God’s Time and Calls Work

Everyone who believes in God at all believes that He knows what you and I are going to do tomorrow. But if He knows I am going to do such-and-such, how can I be free to do otherwise?

The Apostle Paul also taught that premortal elections and appointments were made according to God’s foreknowledge:

To the Ephesian Saints, who understood the doctrine of premortal foreordinations, Paul wrote:

“According as he hath chosen us in him before the foundation of the world, that we should be holy and without blame before him in love: Having predestinated us unto the adoption of children by Jesus Christ to himself, according to the good pleasure of his will” (Ephesians 1:4-5).

Without an understanding of the premortal world and the doctrine of foreordination through latter-day revelation, some may understandably interpret predestinate and God’s foreknowledge to mean that there is absolute determinism in all things.