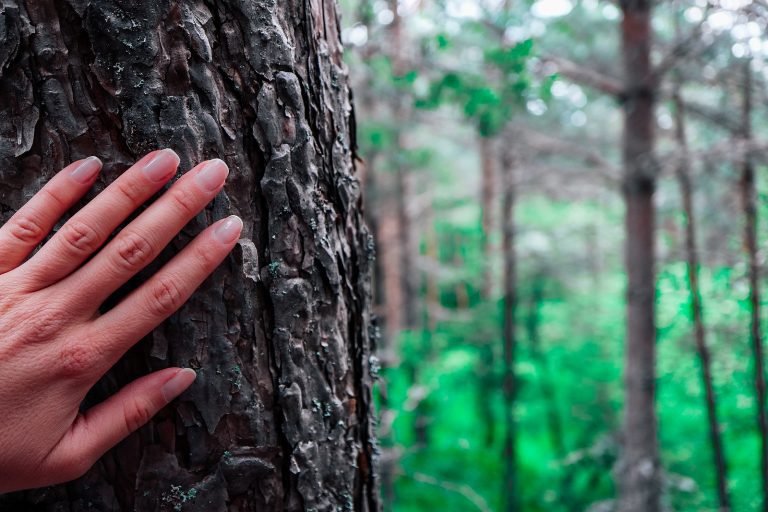 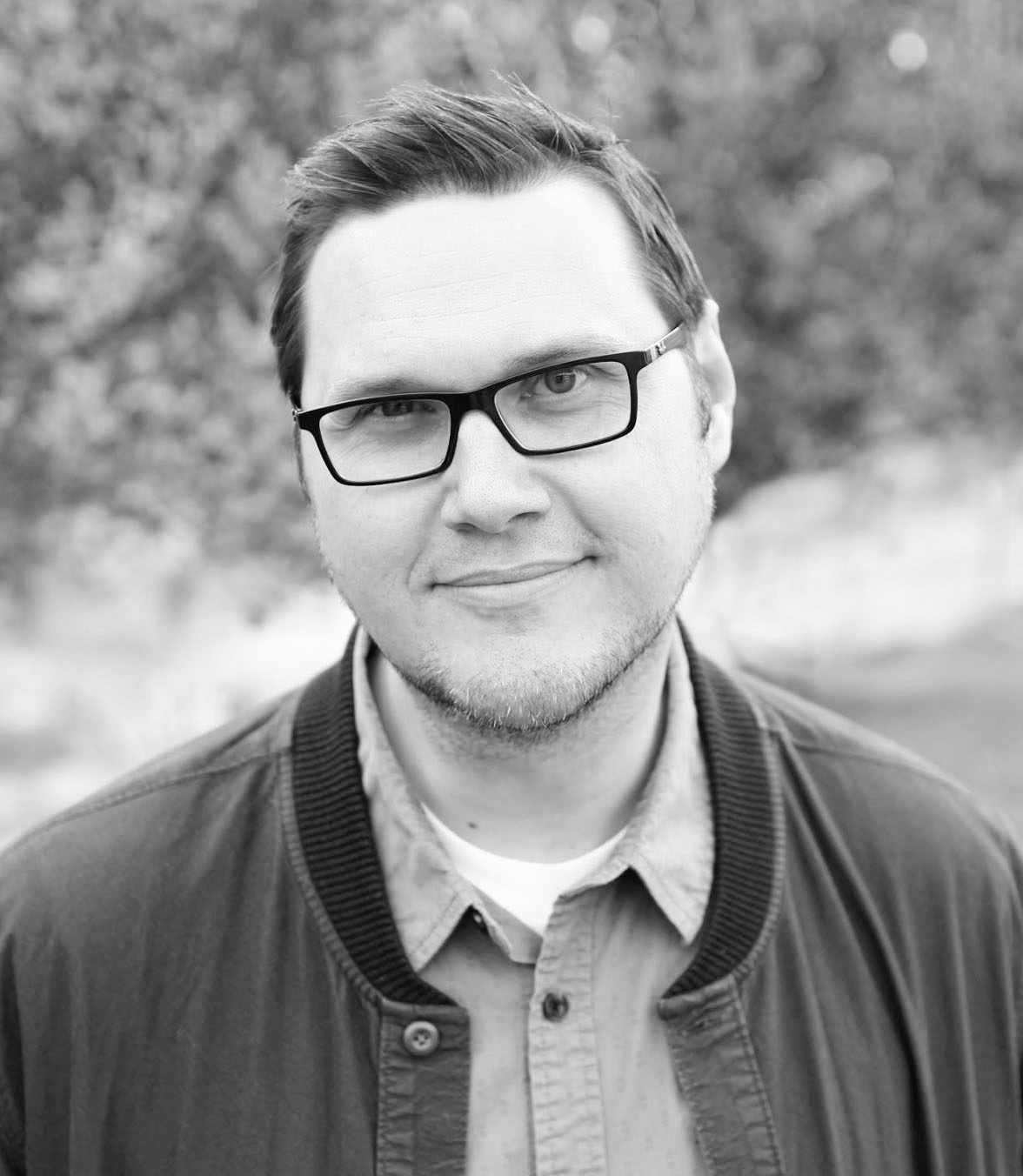 Two Analogies That Help Me Keep My Testimony Strong

Faith crises are real. More friends of mine have left the church this past year than at any other point in my lifetime. As I’ve spoken with several of these friends and seen the public remarks of others who’ve announced their exodus on social media, I’ve become aware of a few recurring patterns that precede anyone distancing themself from the Gospel.

It may be helpful to highlight two of these patterns in particular.

The first pattern I’ve observed is that individuals who leave the church first stop feeding their testimonies. Not to state the obvious but cutting off nourishment from anything is a foolproof way to ensure its demise. Testimonies are living things that require at least a little sustenance to survive and much more in order to thrive.

Friends I’ve spoken with who begin to question the truthfulness of the Book of Mormon, for instance, have first stopped reading it regularly and with Moroni’s Promise in mind. Friends who have questioned the importance of regular Sunday worship began by attending church meetings less frequently and eventually not at all, and one friend who has begun to question the existence of God told me that he’d stopped saying his daily prayers months before.

It surprises me how surprised some seem when they end up at the very destination of the path they took in the first place. Unless members of the church partake (often) of the many forms of spiritual nourishment that the Lord has provided, such testimonies will undoubtedly diminish until they have abated completely.

I’ve had many friends get hung up on one or two things about the Gospel that they don’t yet understand. They keep pulling that one thread until there’s nothing left, taking with it all that was already there. I like to think of such parts of the Gospel as individual puzzles. Many puzzles are already complete, but others are not and probably won’t be in this lifetime or without greater understanding. Despite this fact, I still see some friends tirelessly trying to solve 500-piece puzzles with only 300 pieces in hand.

The truth is there’s much about the ways of God and much in church history and even some deeper doctrines that members of the church simply don’t yet understand or have the full picture of. Heaven, for example, is a place we know very little about even in the restored gospel. That doesn’t mean that Heaven doesn’t exist or that we won’t love it when we get there; it just means we don’t know everything about it right now. The same principle applies to scores of lessons outside of the church as well. Some of the most basic concepts of math, for instance, are completely lost on my seven-year-old daughter. But that doesn’t mean advanced mathematical concepts don’t exist or that the rules of math aren’t real. It just means she doesn’t yet comprehend D, E, and F, until she first understands A, B, and C.

Relatively speaking, even a lifetime on earth is an awfully short period of time to contemplate and comprehend all of the mysteries of eternity and godhood. Again, that doesn’t mean ready explanations don’t exist, it just means every person doesn’t yet have every answer to every spiritual question. President Nelson said as much last year when he said “If you think the Church is fully restored, you’re just seeing the beginning. There’s much more to come.” Sometimes I remind myself I have some of the pieces now, but I’m going to have to wait for some of the missing pieces to come together before I can complete every puzzle. When it comes to parts of church history I don’t understand, for example, I may know something occurred. But some of the missing pieces could include greater context, the intention behind certain actions, additional accounts of an event, or the reasons certain things were done that way in the first place.

As such, whenever I begin feeling frustrated with something I don’t fully understand, I try to recognize that I’m dealing with an incomplete puzzle. In such cases I remember the need to have faith that when I do finally have every piece, the complete picture will become clear to me and make sense in the same way I see mathematical principles finally “click” for my children.

The trick to feeding my testimony in the meantime is to identify the things I already know for sure.

This can be accomplished by asking oneself the following: what has the Holy Ghost already confirmed to me to be true? Answers that follow for me and my experiences include the knowledge that Jesus lived and died for me, the assurance that I have a Father in Heaven who loves me and listens to my prayers, the confirmation that The Book of Mormon is a true history brought to light by the power of God, the number of times I’ve witnessed with my own eyes the power of the Priesthood, the confirmation that Joseph Smith was indeed called by God to restore Christ’s church in these latter-days, and that there’s a living prophet on the earth today.

As grateful as I am for each of these witnesses, I recognize that they don’t represent everything the Gospel of Jesus Christ has to offer. Many of my friends and family members have received a witness of things I haven’t yet and some of their testimonies are more developed than my own.

After all, faith crises are real and something we all experience sometimes. Fortunately, the Gospel is forever.

RE: Pamela Sanders comment: Just for your interest---This is a stanza from a poem by Carol Lynn Pearson.

I know only as much of God and the world as a creature with two eyes must. What I do understand I love, what I don't understand I trust.