The Red Rose and the Mission Call | Meridian Magazine 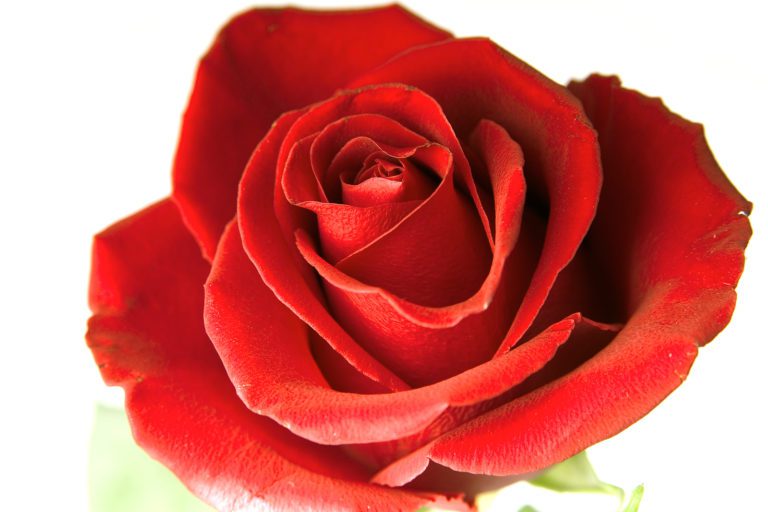 The Red Rose and the Mission Call

Lewis had fought through World War II in the Pacific. He had seen many of his friends die, and he had himself been wounded. So when he was assigned as a guard at the war crimes trials in Japan, hatred burned in his heart for those he felt had been the cause of this destructive war.

In his work at the trial, he did not associate too much with the Japanese people, and Lewis was happy about that. He wanted nothing to do with them. And as he did his guard duty day after day, he had lots of time to think about the war, and his hatred increased.

But one little Japanese lady bothered him the most. Whenever she saw Americans, she would offer them a solitary red rose. She especially took notice of Lewis and would single him out for her simple offering. He would reject her gift, as did all other Americans. She seemed hurt by this, but still, each day, she bowed and offered it again.

When the trials ended, and Lewis was released from the military, the hatred still burned in him. He went to his ecclesiastical leader, the bishop, and asked if there was anything he could do to get the hatred out of his heart. The bishop suggested that Lewis serve God in some way, perhaps as a missionary.

“Serving other people tends to remove hatred from your heart,” the bishop said.

“But where should I serve?” Lewis asked.

“Why don’t you fill out the necessary papers and make yourself available to go anywhere, then leave it in the Lord’s hands? Those who issue the calls pray diligently for direction.”

Lewis thought a long time about it, and he eventually decided to do as the bishop recommended. He filled out the papers and waited for the envelope carrying his assignment.

He was excited the day it came. His family gathered around, and when he opened the envelope and read the paper inside, the shock he felt was overwhelming. Tokyo, Japan was where he was called to serve. He would be helping the Japanese people recover from the devastation of the war.

Lewis felt the anger and hatred well up in him. He almost refused the call. But when the bishop said, “Perhaps the Lord knows you need to confront the anger in your heart,” Lewis decided to go.

There was some basic language training, and then Lewis was off to Japan. He was partnered with a much more experienced young man who knew how to speak Japanese. The two men worked in a little rural community, helping people who had lost almost everything. The people had much of their goods and food taken for the war effort. Many had lost sons and husbands. Lewis began to see these people no longer as the enemy and the cause of the war, but as a people who were reluctantly forced to bear the atrocities of it, just as he and his friends had.

As Lewis’s two years of service were coming to a close, he realized his heart had been changing. He loved these people and realized that most of them were no different than he was. They did not want war. They wanted to live their lives and raise their families in peace.

Lewis’s final assignment was in Tokyo. He had only been there a short time when he ran into the lady from years earlier who had offered him the rose. She recognized him and brought him the rose. It was now dry and in a small envelope. She offered it to him, and this time he accepted it. She told him she was a widow, and her only child, her son, had come up missing in the war. But when the war ended, she learned her son was a U.S. prisoner of war.

“They took good care of him,” she said. “And when the war ended, they let him come home to me. I had nothing to offer in gratitude but this rose. Yet, no one would accept it.”

Lewis met the woman’s son, a young Japanese man who was his own age. The young man was missing both an arm and a leg. He struggled to do the most menial things. When the young man learned that Lewis had also fought in the war, the young man said, “It is usually those who do not suffer the consequences of war who start it, while they who want it the least bear the greatest burdens of it.”

Lewis knew that was true, and that understanding, along with love and a rose, changed his heart forever.

Another great story, Daris! Thanks for sharing.