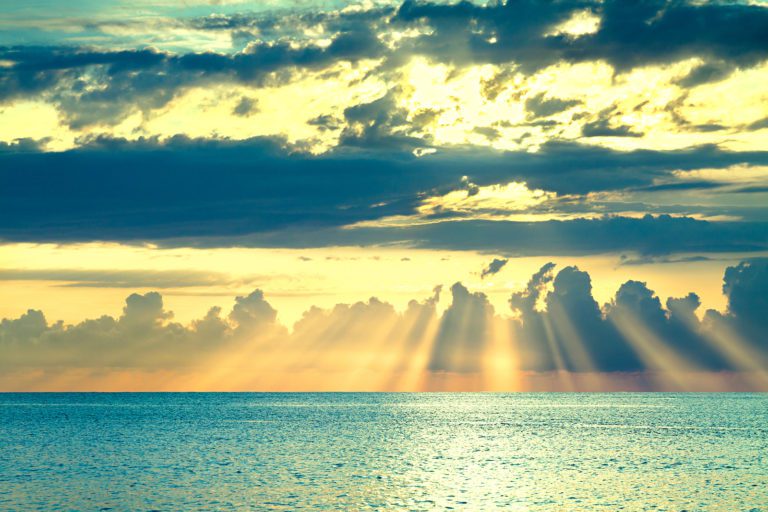 The Great and Important Things God Has Yet to Reveal

The church’s stance on the priesthood dovetailed neatly with South Africa’s political theory of racial equality.  Only whites were allowed to vote, hold public office, and enjoy a myriad of other unrestrained daily activities.  This mirroring made the church attractive to some, as if providing a theological reinforcement of the political prohibitions at play in South Africa at the time.  The 1978 Declaration pulled the philosophical rug out from underneath what had been the theological/philosophical BarcaLounger of some committed South African Latter-day Saints. On the flipside, it opened wide the temple doors for other committed Latter-day Saints to move freely within the church and to approach, without impediment or reproach, the throne of God.

Several months ago, after the changes (longed for, unexpected and utterly delightful) in the temple ceremony, I heard tell of an older sister seated in the Meridian Idaho temple. Unbeknownst to herself, she was in one of the very first sessions containing the changed ceremony.  At the first change, she flinched when corrected.  At the second change, she looked around bewildered.  At the third, she harumphed.  She became more and more agitated. By the last and final change, she let out a loud wail, “Noooooo . . . .“

I don’t miss one deleted word or act in the previous iterations of the ceremonies in the temple. I don’t miss the tension rising in me, the internal flinching that accompanied certain acts and words, the sense that what I was required to say and do did not accurately capture the Father I knew.  For me, the new words revealed relationships and orientations I always sensed to be there; closed distances between what I felt and what I was required to do.  One of my stumbling blocks has been removed.

My experience (before and after) is not everybody’s.  For some, revelation breaks hearts.  Maybe wide open to let the light in. Maybe into pieces, which require tremendous courage to pick up and put back together again. Revelation can break us free from some beloved but extraneous principle or practice that actually acts as an impediment to our approaching our Father. Of the sculpting, it has been said:

It is the sculptor’s power, so often alluded to, of finding the perfect form and features of a goddess, in the shapeless block of marble; and his ability to chip off all extraneous matter, and let the divine excellence stand forth for itself. Thus, in every incident of business, in every accident of life, the poet sees something divine, and carefully scales off all that encumbers that divinity, and permits it to be revealed in all its transcendent loveliness.[1]

And so also is the revelator’s role.  To “scale off all that encumbers. . .divinity and permits it to be revealed in all its transcendent loveliness.”  To allow “the divine excellence [to] stand forth for itself.”  To remove the impediments that shackle the feet and hearts of those who seek the Father.  As a corollary, we are all asked to develop the flexible faith that allows us to live joyfully and patiently within the principle that “God will yet reveal many great and important things pertaining to the kingdom of God.”  Both those who wait and those who hold on tight.

Being a temple worker I had the privilege of a little advance notice and of course had to learn the changes to the ordinances. Like many, upon hearing the news I was anxious to know the changes and wanted to be prepared. So the night before my temple shift I attended the temple as a patron in both Initiatory and an Endowment session. I "heard" the changes during the ordinances, but of course after just one time had not yet "internalized" the changes ... until the next day during my shift. As I administered in the Initiatory ordinance, though subtle the change, I remember feeling 'My Heavenly Father loves me just the way I am." Not that I ever felt otherwise, but being a divorced woman in a marriage-centric church can be a struggle at times. So those subtle changes were huge to me and reaffirmed that I'm okay in my present situation and He loves me just the way I am and I don't need to have a man in my life to define my divine role as a daughter of God. Someday marriage will happen again, but until then, all is well.

The first Black to recieve the Priesthood after this announcement in 1978 had joined in our Ward in Hawaii. He was stationed in the Army their. He was called as our Youth Choir Director and served admirably until leaving the Islands. What a joy it was to hear that the Blessings of holding the Priesthood was now open to all.