The Contempt at the Heart of “Family Planning” Policies | Meridian Magazine 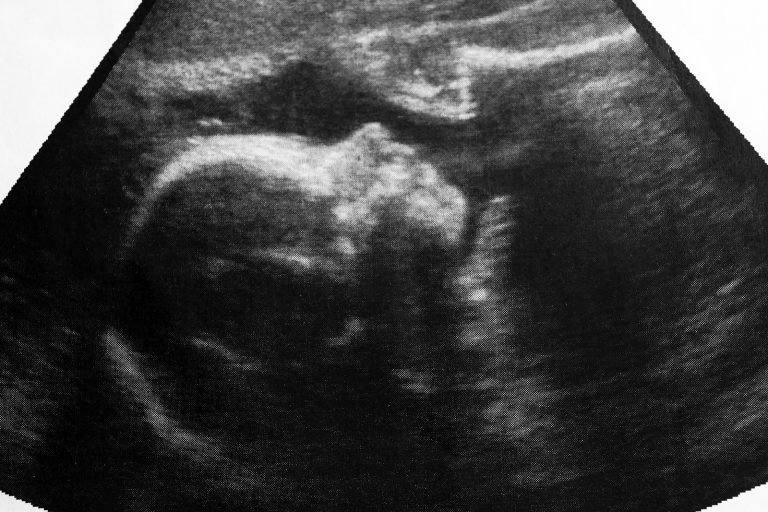 The Contempt at the Heart of “Family Planning” Policies

On the day before the 2021 March for Life, the annual event that marks the anniversary of Roe v. Wade, the Supreme Court decision legalizing abortion, President Biden signed a memorandum reversing four years of pro-life actions by former President Trump. The memorandum will resume funding of abortion so women can obtain “necessary health care” and will remove restrictions that interfered with the “United States’ efforts to advance gender equality globally.” Titled the “Memorandum on Protecting Women’s Health at Home and Abroad,” this executive action will:

In the round file

The revoking and resuming is all about money. For the last four years, the United States government was out of the business of subsidizing abortions. This is in line with the wishes of the majority of Americans who have consistently opposed tax-payer funding of abortion. Administrations since the time of Ronald Reagan have played ping-pong with the following policies depending on their respect for both life and the wishes of the America people.

A January 2021 Marist poll indicates that 77% of Americans oppose tax dollars funding abortion. Title X, the Mexico City Policy, the Protect Life Rule, and defunding UNFPA, as well as all other foreign assistance programs for sexual and reproductive health, ensured that US citizens were not paying for abortions against their wishes. The current administration’s memorandum will guarantee that American tax-dollars will pay to end the lives of pre-born babies at home and abroad.

One bright spot that can’t be undone

The administration’s memorandum also instructs the Secretary of State and the Secretary of Health and Human Services to withdraw the United States as a co-sponsor of and signatory to the Geneva Consensus Declaration (GCD). In October 2020, the US promoted and joined a coalition of 34 other countries in signing the GCD and declaring that “there is no universal right to abortion.” With this declaration, UN member states signified broad-based international support for the sanctity of life. The fact that the US, for now, will no longer be counted among the coalition is truly a shame, but the declaration remains. Thanks to the Trump administration’s efforts in creating the GCD, the coalition of nations, representing more than 1.6 billion people, will be better equipped to continue defending life and the family, as well as meaningfully protect women’s health.

Valerie Huber, former Health and Human Services official in the Trump administration, has termed Mr. Biden’s advocacy of abortion as a means of “protecting women’s health at home and abroad” the Biden Abortion Doctrine, or BAD. By conflating abortion and women’s wellbeing – particularly as a means of advancing gender equality – the administration reveals its dim view of human worth and potential: Babies are a problem. Babies are an obstacle to advancement. We need abortion to eliminate the problem of babies.

Mr. Gribbin points out that abortion and population-control policies display a contempt for humanity. They are a “misguided and misanthropic crusade” driven by the belief that human beings are liabilities instead of assets. In creating the Mexico City Policy, Ronald Reagan acknowledged the need for “equilibrium” between humans and resources, but rather than view humans as a burden, he encouraged us to see them as the “ultimate resource” and an “essential element in economic progress.”

Equally misguided is the argument that babies are a liability. As feminist scholar, Erika Bachiochi, points out, “By equating equality with abortion access, we have capitulated to the misogynist view that equality requires women to become more like men, i.e., not pregnant… If pregnancy and motherhood are understood as burdensome conditions to women—experiences that represent our inability to compete with wombless men—they will never be given the respect and accommodation they deserve.”

Abortion as “health care” or the solution to the problem of gender inequality is not just BAD it is sexist. Requiring the American people to finance it against their wishes is madness.

I don't know which phrase is the biggest lie perpetuated to excuse murdering the unborn--"Family Planning," or "Women's Reproductive Health." What Bunk served up by proponents for abortion! Thank you for a great article.