The Atlantic: "The Ignorance of Mocking Mormonism" | Meridian Magazine 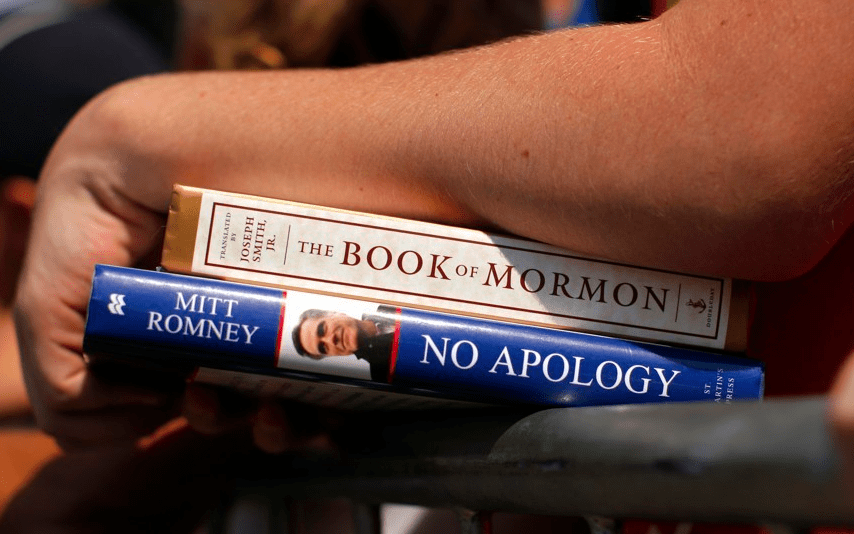 The Atlantic: “The Ignorance of Mocking Mormonism”

The following is excerpted from an article that was published in The Atlantic and written by Hal Boyd. To read the full article, click here.

“What the Mormons do, seems to be excellent,” according to Charles Dickens’s 19th-century journal Household Words, “what they say, is mostly nonsense.”

Writing in The Atlantic this week, Kurt Andersen praises members of the Church of Jesus Christ of Latter-day Saints or Mormons for their “sincere commitment to leading virtuous lives” while simultaneously snickering at their “extreme and strange” beliefs.

There is, of course, a long and rather ignoble tradition of simultaneously praising and mocking Mormons. In the throes of World War II, President Franklin Roosevelt sent off a friendly missive to Winston Churchill and his wife. Roosevelt noted his “very high opinion of the Mormons” while also taking the opportunity to poke fun at Mormon polygamy, which had officially ended in 1890.

FDR’s ribbing was playful, but Missouri’s extermination order against Mormons in the mid-19th century was not. Nor was the federal confiscation of LDS Church property or the proposed immigration ban against Latter-day Saints in the late-19th century.

Religious minorities can be prone to taking offense too easily. And a persecution complex helps no one. But neither does trading in casual Mormon mockery.

1 Corinthians 2:14 "But the natural man receiveth not the things of the Spirit of God: for they are foolishness unto him: neither can he know them, because they are spiritually discerned."