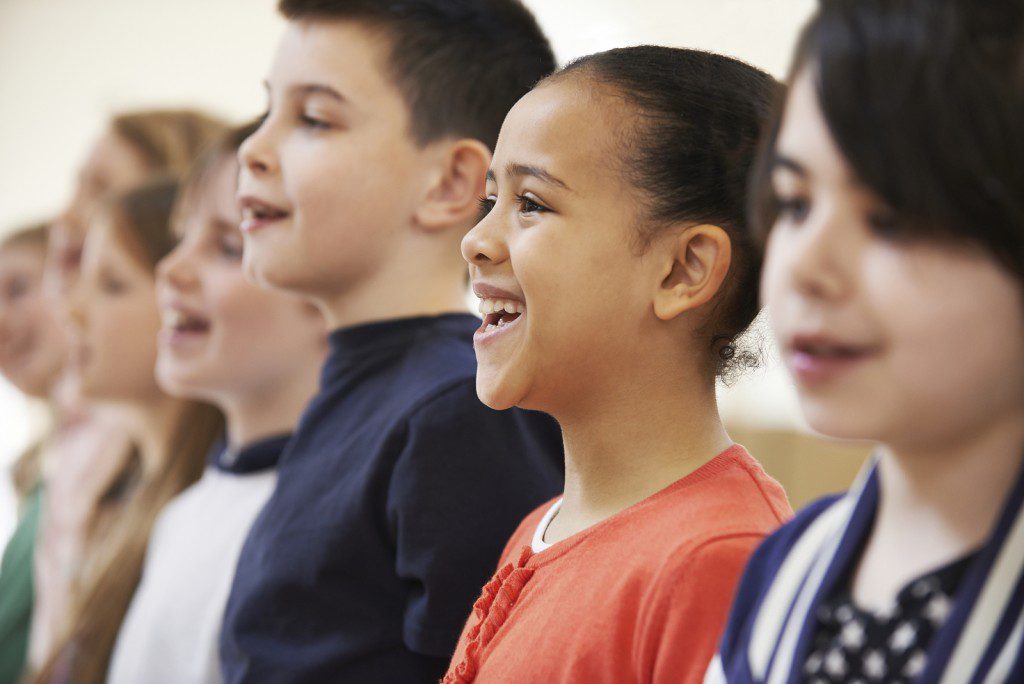 A new Pew Research Center study of the ways religion influences the daily lives of Americans finds that people who are highly religious are more engaged with their extended families, more likely to volunteer, more involved in their communities and generally happier with the way things are going in their lives.

However, in several other areas of day-to-day life – including interpersonal interactions, attention to health and fitness, and social and environmental consciousness – Pew Research Center surveys find that people who pray every day and regularly attend religious services appear to be very similar to those who are not as religious.

Additional key findings in the report include:

Three-in-ten adults say they meditated in the past week to help cope with stress. Regularly using meditation to cope with stress is more common among highly religious people than among those who are less religious (42% vs. 26%).

Nine-in-ten adults say the quality of a product is a “major factor” they take into account when making purchasing decisions, and three-quarters focus on the price. Far fewer – only about one-quarter of adults – say a company’s environmental responsibility (26%) or whether it pays employees a fair wage (26%) are major factors in their purchasing decisions. Highly religious adults are no more or less likely than those who are less religious to say they consider a company’s environmental record and fair wage practices in making purchasing decisions.

When asked to describe, in their own words, what being a “moral person” means to them, 23% of religious “nones” cite the golden rule or being kind to others, 15% mention being a good person and 12% mention being tolerant and respectful of others.

These are among the latest findings of Pew Research Center’s U.S. Religious Landscape Study. Two previous reports on the Landscape Study, based on a 2014 telephone survey of more than 35,000 adults, examined the changing religious composition of the U.S. public and described the religious beliefs, practices and experiences of Americans. This new report also draws on the national telephone survey but is based primarily on a supplemental survey among 3,278 participants in the Pew Research Center’s American Trends Panel, a nationally representative group of randomly selected U.S. adults surveyed online and by mail. The supplemental survey was designed to go beyond traditional measures of religious behavior – such as worship service attendance, prayer and belief in God – to examine the ways people exhibit (or do not exhibit) their religious beliefs, values and connections in their day-to-day lives.