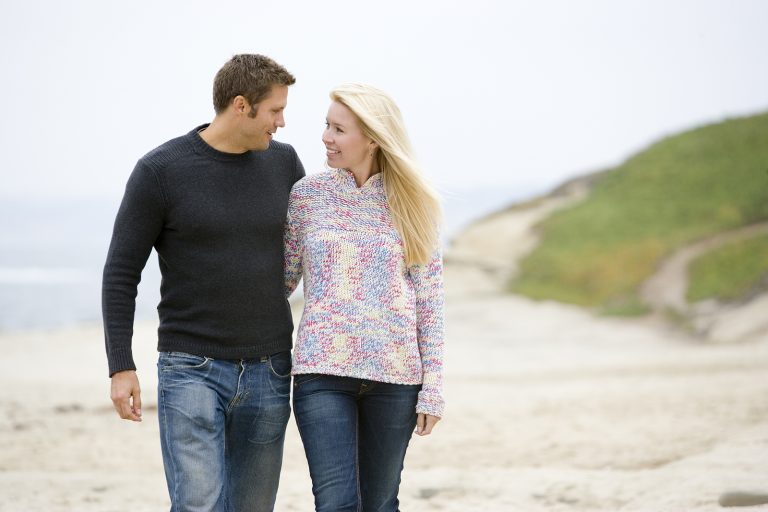 To some the word “chastity” may imply a prudish Victorian sensibility with an old-fashioned list of “thou shalt nots,” alluding to a double standard that over-emphasizes women’s actions and behaviors. “Sexual Integrity”, on the other hand, is an empowering choice that applies equally to men and women. Sexual integrity is a deliberate decision to value one’s self and others sexually. How sexual integrity is manifest may change with one’s age, but it always empowers and strengthens individuals, relationships, and society as a whole.

Erika Bachiochi, a legal scholar specializing in feminist legal theory and sexual ethics, noted that early feminists believed that women’s rights benefited from encouraging better sexual behavior among men. For 19th century American feminists, “sexual integrity was the key precondition for authentic equality and collaboration between the sexes.” This was reflected in the 1848 Women’s Rights Convention at Seneca Falls which called for “the same amount of virtue, delicacy, and refinement of behavior that is required of woman … be required of man.” As Bachiochi points out, “they sought not to reject the high standards to which women in society were called at that time, but rather demanded that men adhere to those standards as well.” The concept of higher standards for men is a far cry from what today’s feminists espouse, which is an equality with men at their lowest, least principled level, having casual, indiscriminate sex without regard to the very real costs.

Throughout history, women were the “gatekeepers” of sexual relations, since biology gave them the greatest responsibility for the consequences of sexual activity.  For the majority of men, the price of sex used to be the expectation of commitment in a marriage. That responsibility gave a man status in his community, support, and companionship from his wife and the rights and the responsibilities of providing for their children. That couple was bound by law, society, and custom to each other, and to their extended family and community. Those laws and expectations have been eroded, leaving behind increasing numbers of single-parent families whose children are at risk in every category, tragic levels of poverty and injustice and a generation of young people who do not know how to form a healthy family.

The harmful effects of the sexual revolution

Sociologist and professor Mark Regnerus claims in his book “Cheap Sex” that the synthesis of three seemingly unrelated things—hormonal birth control (“the pill”), easily accessible pornography, and online dating have made sex cheaper than it has ever been in human history. While many people applaud the “freedom” that the sexual revolution brought, Regnerus points out the harmful effects that have impacted women both individually and culturally.

Over the last six decades, since the invention of the pill, marriage rates have plummeted. Sir Paul Coleridge, a British High Court Judge said “Marriage is by no means perfect or the only way or only structure for living with a partner but statistically it has proved to be the most enduring and, statistically, the children of such relationships perform the best. The evidence from every study is now incontrovertible…Support for marriage therefore makes pragmatic common sense because it is demonstrably in the public interest and ultimately saves money.” Sexual integrity in individuals is key to creating strong families and stable communities.

Good quality marriages benefit men, women, children, and communities in ways that nothing else can. The perceived costs of getting married and settling down are often portrayed in popular culture as extraordinarily high—with imagery of “the old ball and chain” and “no more freedom” versus a life of happiness and spontaneity. Lost in the discussion are the important health benefits, the economic and social status improvements, or the cultural advantages of marriage. Sexual integrity benefits marriage in another way. According to an article in The Atlantic, people “who have only ever slept with their spouses are most likely to report being in a “very happy” marriage.  Meanwhile, the lowest odds of marital happiness – about 13 percentage points lower than the one-partner women – belong to women who have had six to 10 sexual partners in their lives.”

Where did all the good men go?

We often hear “there just aren’t any good men out there”.  But it’s women’s own behavior creating the situation. Instead of holding men to a higher standard of accountability, women have fallen for the idea that promiscuity is the meaning of “liberation”. Women give their power to men who are trained by culture and experience to regard females as interchangeable objects instead of beings of equal worth. Rather than expecting courtesy, respect, and increasing levels of commitment, women settle for cheap, uncommitted sex with virtual strangers.

The law of supply and demand explains the effect of availability and demand on a product’s price. That which is rare or exclusive is more valued than things that are easily available and common. When women devalue their sexual integrity and treat sex as a physical function unrelated to long term commitment and respectful relationships, they sell themselves short and devalue sex and themselves. A Washington Times article makes it clear: “Chastity brings respect. When a person refrains from sexual relations before marriage he or she says to everyone, “I am valuable and I am worth waiting for.” When we respect ourselves, we demand respect from the world.”

Most women still want devotion, love, and commitment, but their behavior sets them up to fail. Even the young women who don’t know any other option feel that there is something wrong with the dating scene. Erika Bachiochi said in college she wondered “[W]hy would a woman with a strong sense of self-worth and a drive to do good in the world give away her body to a man who didn’t truly know her, didn’t cherish her mind, didn’t take delight in her heart, was just going to use her, even if she thought she was just using him? I recognized what I saw on the faces of my friends the morning after, a chasing after a respect, a value, and it was vacuous.” One young woman said “I was told that I was free to have sex with anyone that I wanted to, at any time. But it didn’t make me feel empowered—it made me feel like a trashcan”.  By reclaiming sexual integrity, women can re-establish their worth as more than a cheap, one-off, sexual encounter.

The loss of sexual integrity has created lonely and isolated individuals who don’t know where to look for real connection. It is a terrible double-edged sword, that has created lonely men who don’t have any idea how to be the man that a woman needs, and sad lonely women who can’t find a good man to marry.

Cultivating a culture of care

The cure for this is, in Bachiochi’s words, a “genuine culture of care, [which] demands men turn their penchant for conquest (the masculine tendency that one undisciplined gives way to games, gamers, and worse) inward to conquer their passions for the good of the vulnerable . . . The self-possession fatherhood properly requires vitiates against external acts of aggression, so long as the man both recognizes and is supported in his vocation to master himself for the good of his wife and children.”

This “culture of care” is created by both men and women who understand that sexual integrity is not a prudish disinterest or “not being chosen”. Before marriage, it is a choice to value oneself and one’s life-giving potential, instead of giving it away. It is selecting a high-quality partner to commit to as well as becoming that partner.  It clarifies relationships and protects against predatory or self-centered partners.  Within marriage, it creates an emotional culture of trust, a physical “closed loop” of monogamous sex that keeps both partners healthy, and a firm foundation for a strong relationship.

Sexual integrity enables women and men to be more than objects of sexual gratification. It establishes them as individuals of worth. It eradicates our current culture of permissiveness and “boys will be boys” attitudes because those boys become men with a purpose that is much greater than indulging sexual appetites. When we choose sexual integrity for ourselves, teach and promote it in our families, and advocate for it in our schools and communities and society, we can do our part to advance individual rights and dignity as well as create strong families and a more peaceful world.

Right in this paragraph is an expression of the double standard that 1848 Women’s Rights Convention complained about: "But it’s women’s own behavior creating the situation ... Women give their power to men who are trained by culture and experience to regard females as interchangeable objects instead of beings of equal worth."