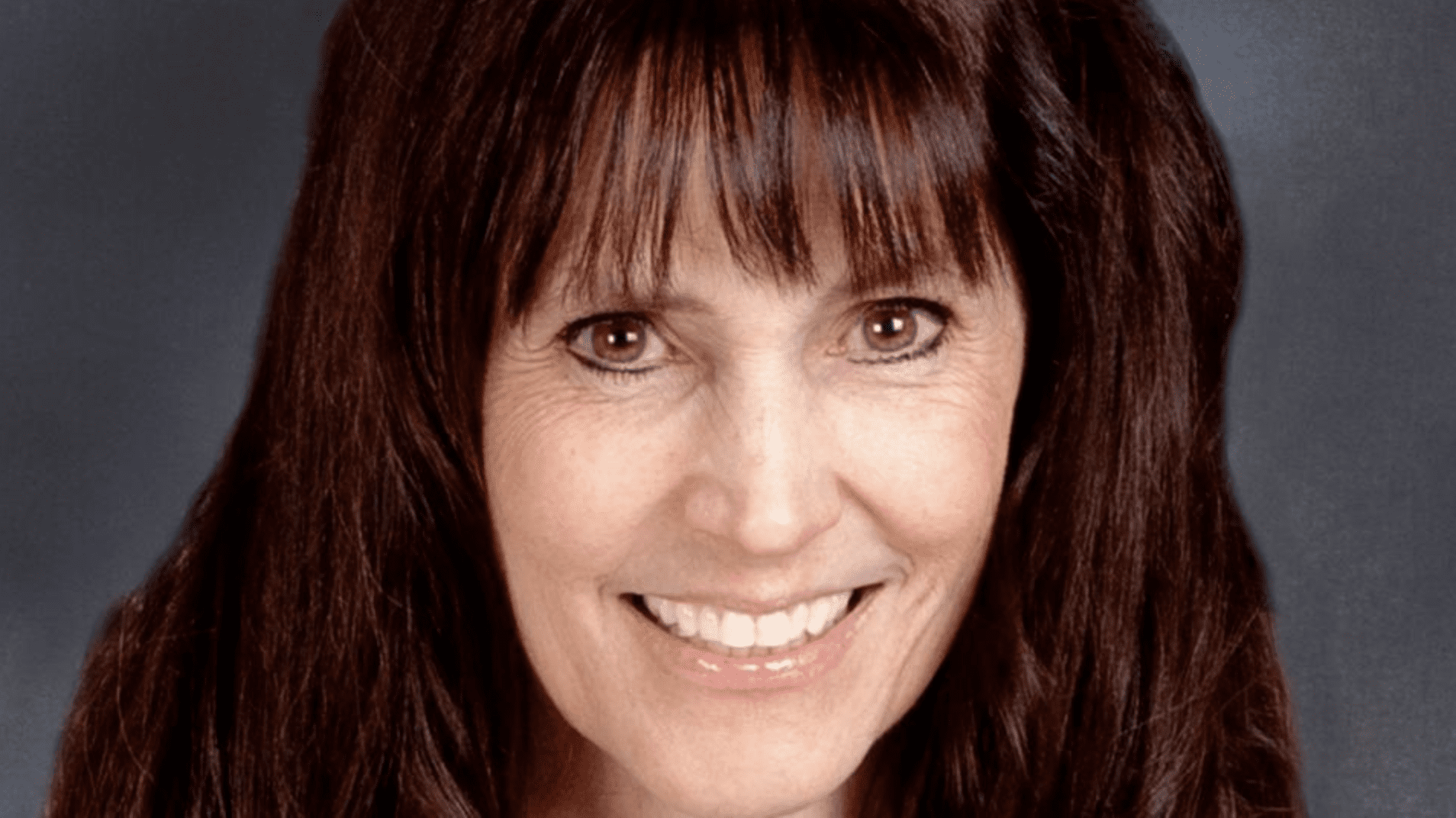 Reflections on the Death of President Russell M. Nelson’s Daughter

Wendy Nelson Maxfield, daughter of Russell M. Nelson, died Friday afternoon, January 11, 2019 at her home after “a courageous and faith-filled battle with cancer.” Her obituary is here.

Married to Norman Maxfield, they are the parents of seven children and grandparents to 20.

In the hours since I learned of this, I have not been able to stop thinking about the pain our prophet and all of Wendy’s family must feel at her passing. This is in part because I knew this twirl of light and energy named Wendy in college and call her friend, but also because I, too, have lost a daughter.  It is a pain of agonizing proportions, and in President Nelson’s case, this is his second such loss. His daughter, Emily Nelson Wittwer, died in 1995, also of cancer.

Parents shouldn’t have to bury their children, and in President Nelson’s life, he has had this heavy duty twice.

I don’t know how long Wendy has been sick, but because she had cancer, it has clearly been for a while. Courageous and faith-filled battles do not sound like short ones, which brings me to why my thoughts have lingered so much on President Nelson.

All these many months President Nelson has been serving us, with unspeakable selflessness, care, and a beaming face. He has been the recipient of a cascade of revelation for us, teaching us what it means to minister, how we can be called by the name of Christ and urging us that for our spiritual survival we must learn to receive revelation. His words ring in my ears every day. “Does God really want to speak to you? Yes!”

We have looked at him for assurance and strength. We have watched in awe as the Church is hastening the work under his leadership. We have seen his face in dozens of photos greeting members of the Church with a radiant look. We know that he keeps paper by his bed so he can record the revelation which is coming so quickly.

And all this time he has had a precious daughter struggling for life, a battle she lost Friday. I think of that line from “A Poor Wayfaring Man of Grief” which describes the singer coming upon a man, stripped, wounded, and beaten nigh to death along the road and he gives him refreshment, but admits the speaker, “I had myself a wound concealed. But from that hour forget the smart, and peace bound up my broken heart.”

As those who have made a covenant with God, we are forever seeking to understand the qualities that would bring us to Him. I see it in our prophet as he has borne this silent burden of a precious daughter who has been sick, but, at the same time, has had the resilience and strength given to him to bless our lives in remarkable ways despite his concern. Only Christ, through his atonement, can offer such empowerment.

We all saw this same resilience in President Gordon B. Hinckley who bravely shouldered all the responsibilities of general conference, including speaking with power and good cheer, on April 2, 2004, and did not let on to the load he was carrying until his concluding remarks.  Then he said, “Now, my brothers and sisters, I reluctantly desire a personal indulgence for a moment. Some of you have noticed the absence of Sister Hinckley. For the first time in 46 years, since I became a General Authority, she has not attended general conference.”

He went on to explain that she had collapsed under the rigors of a recent international trip and had not done well since. Then, with full knowledge that her time was drawing near, he said, “She’s now 92, a little younger than I am. I guess the clock is winding down, and we do not know how to rewind it. It is a somber time for me.”

Sister Hinckley died two days later. Just consider that strength and resilience from President Hinckley to give so much to us that General Conference weekend when his wife had only two days to live.

Then, of course, there is that marvel of resilience Joseph Smith, who had to draw upon that hidden well of strength from the Lord every day of his life. One of those events seems parallel to me here.

On the night of March 24, 1832, a mob dragged Joseph Smith from his bed in Hiram, Ohio, where he had been sleeping with one of his twins, who was sick with the measles. Intent on murdering Joseph, the mob tarred and feathered him and tried to pour poison down his throat. When he was able to escape the mob and hobble home, Emma met him at the front door and collapsed in terror, believing in the dark, that the tar was matted blood.

Five days later that little sick twin, Joseph Murdock, died of exposure, from the night the mob burst into their home, and only days later, Joseph left for Missouri to strengthen the Saints there.

What we see in these prophets is great recuperative power and strength that only comes from a close association with the Savior and a devotion to Him and the people they serve that is almost breathtaking.

When I seek to complain of my small woes, I want to keep these examples before me. In this day, I, and all the staff at Meridian, send our love and condolences to the Nelson family.

Many of you may not be aware that last Sunday, less than 48 hours after his daughter's passing, President and Sister Nelson were at the Chico California Stake Conference offering words of comfort and encouragement to those faithful Saints, many of whom had lost everything they owned in the recent Camp Fire. God bless President Russell M Nelson!

I have just finished reading, Saints and am filled with awe and reverence for the early saints and our prophets for their spiritual and physical strength.