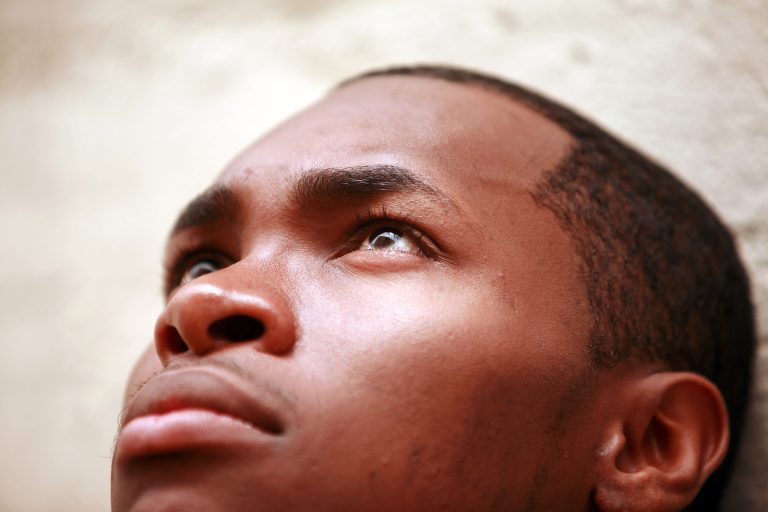 Many of us are familiar with stories about the loss of faith, but we’re less familiar with stories about faith-based reconciliation and renewal: A young man who stays on his knees all night because he can’t stop thinking about the love he felt in his childhood home. The woman whose cancer diagnosis helps her take shaky steps to the back of the chapel. The online troll heckling those in his former faith community for 20 years until he received a blessing from two missionaries who knocked on his door. The returned missionary who took a break from the faith she felt had betrayed her, but then rekindled her personal relationship with deity. The agnostic who writes an email to his former religion professor to understand his perspective on difficult church history.

These are the stories of Christian, Letitia, Dusty, Allyson and Leo. They are the real stories from real people who have gone through a reawakening of faith. We’ve been collecting and analyzing reconversion stories like these and we want to share what we’ve learned with you.

As a married couple, we tend to see the world through surprisingly similar lenses even though our childhoods were drastically different. One of us was raised in a mixed-faith home on the East Coast, and the other one was raised in a home in Utah with a childhood packed full of siblings, Family Home Evenings and Jell-O (placed with care on a lettuce leaf for Sunday dinner).

Despite our contrasting backgrounds, both of us have experienced the emotion that comes when another family member or close friend chooses to leave a shared faith tradition. And as English professors, both of us have wondered how we can use our teaching experience and love for stories in constructive ways that might benefit both those who have left and those who have chosen to stay.

As people who teach how to interpret stories for a living, we’ve listened to and analyzed many popular deconversion narratives online and we have felt like there is something missing. They often imply that anyone who has questions or is intellectually engaged has no option other than to leave and never return. In these stories, departure is often framed as an inevitable, foregone conclusion rather than a choice.

These stories of departure have received enormous attention over the years, with details parsed and analyzed publicly. Comparable attention has not gone to stories of reconversion. We started our project to help fill in some of the gaps in the complex spectrum of religious experiences and stories of members of The Church of Jesus Christ of Latter-day Saints.

In a recent interview for our Faith Is Not Blind Podcast, our friend JaNae shared a moment of panic when she felt like her religious doubts and uncertainty had led her to the plank of the “Ship Zion” and her only choice was to jump off. She said, “The pattern that I had seen was that you believe, then you have doubts, then you leave the church.”