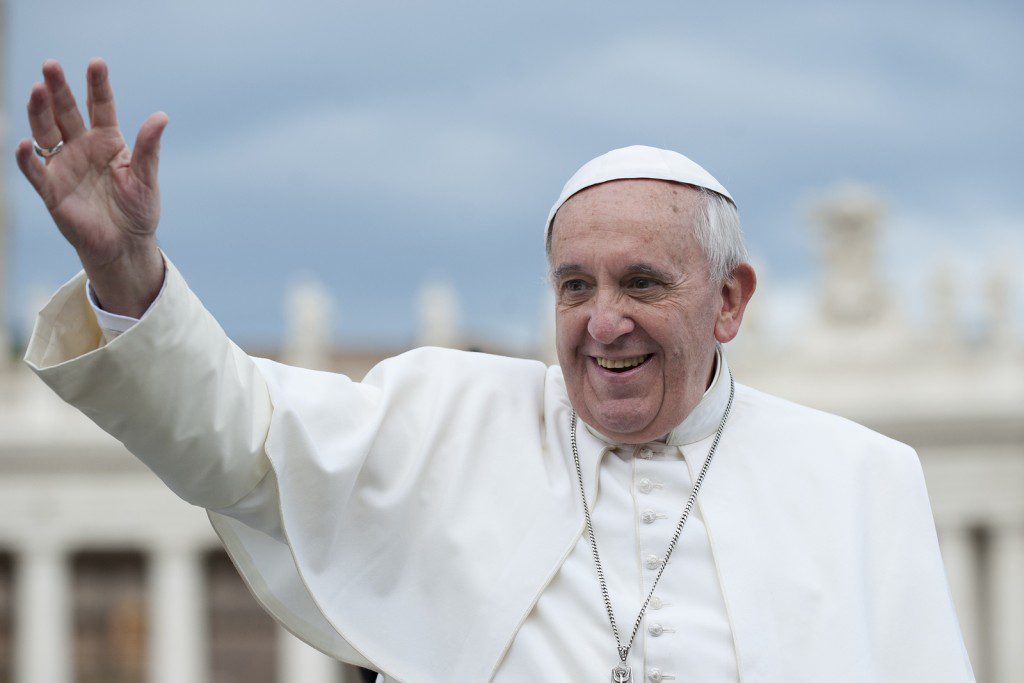 “It should come as no surprise that Catholics who regularly attend Mass support the Church’s position in the greatest numbers,” said Supreme Knight Carl Anderson. “But to measure accurately what Catholics really believe, this survey highlights the importance of looking at the level of Catholic practice in this country when discussing Catholics’ opinions on issues.”

Concerning the importance of various aspects of living out the faith, more than nine in 10 practicing and non-practicing Catholics see charity as important. (96 percent/practicing vs. 92 percent/non-practicing).

This survey of 1,027 adults and 222 Catholic Americans was conducted on August 4th through August 17th, 2015 on both landline and cell phones. Results are statistically significant within +/-3.1 percentage points and +/- 6.6 percentage points, respectively.

Additional results are based on a survey of 3,002 adults and 702 Catholic Americans conducted April 6, 2015 through April 14, 2015 on both landline and cell phones.  Interviews were conducted in English or Spanish by telephone using live interviewers.  Results are statistically significant within +/- 1.8 percentage points and +/- 3.7 percentage points, respectively.

More information on the poll is available at kofc.org.